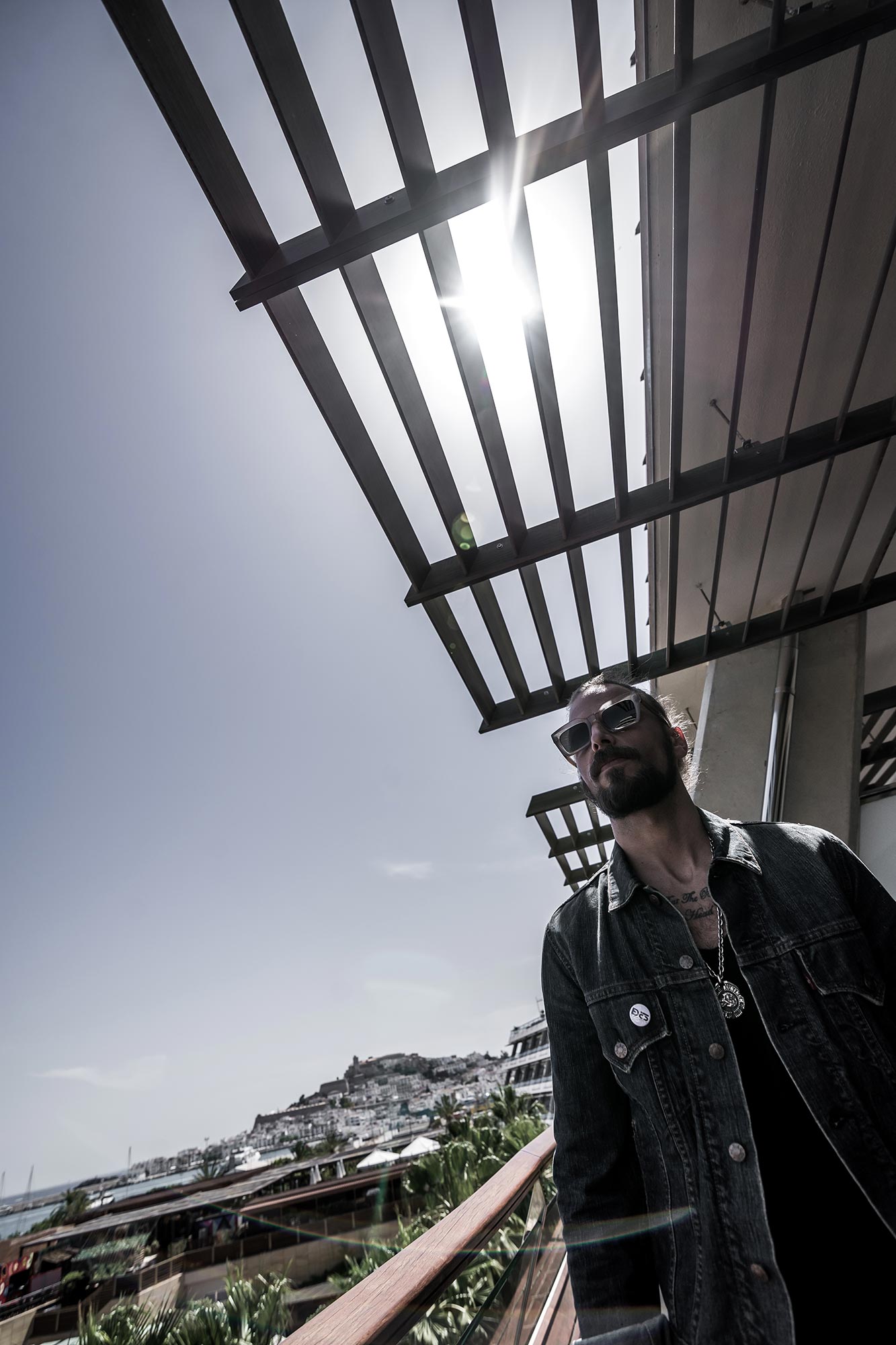 One of the most important keynote talks at this year’s International Music Summit (IMS), which took place at the Hard Rock Hotel, featured Art Department’s Jonny White, who announced the launch of his new charity initiative, Music Against Animal Cruelty (MAAC), a non-profit organisation designed to support wildlife conservation projects.

“The response was really good,” Jonny nods after coming off stage. “Unless you’re a sociopath, you tend to have a soft spot for animals! The greatest response came when I mentioned the fact that one elephant is lost every 15 minutes. Somebody did the math and over the course of the IMS, we’re going to lose 300 elephants, mostly due to poaching. The numbers are really staggering and clearly something needs to be done. Obviously there are already huge organisations out there doing great work, but I wanted to tap into what we have here; I feel there are a lot of compassionate, intelligent people working within the dance music industry and for that reason I see MAAC being quite successful.”

Within the framework of the charity, Jonny and his associates, Pulse Radio’s Wade Cawood and Jack Baucher from Tears For Tigers, have also set up a subsidiary called Gorilla Tactics, which allows them to focus on pressing concerns outside of Africa. “Let’s say we need to pay for the medical treatment of an animal,” Jonny explains, “or someone is rescuing a dog from a puppy mill, we can help with that. If an organisation is going to a dog meat festival in China and they have an opportunity to rescue 200 dogs and need $5,000 to go out and do it, I want to be able to support that as well.”

Jonny participated in his first African safari two years ago. “That visit to Botswana really changed things for me,” Jonny continues. “You only ever see these kinds of wild animals in books, movies or in the zoo, which creates a false impression of who they really are. Being there and seeing those animals in their natural habitat was completely jarring, jaw-dropping even. Seeing first hand how they live and how they should be living really warps your sense of perception of how animals are treated in general.”

Eventually Jonny wants to fund school trips to Africa so that children will know from an early age where wild animals really come from. “Schools should not be taking kids to the zoo,” Jonny says. “Seeing animals in captivity creates a false awareness of how these animals really exist. I know how I felt when I was there, face to face with lions in their own habitat. I realised pretty quickly that I was a guest. I think if children were able to experience that reality early on in life then it would really change the way the future generations think about treating animals.”