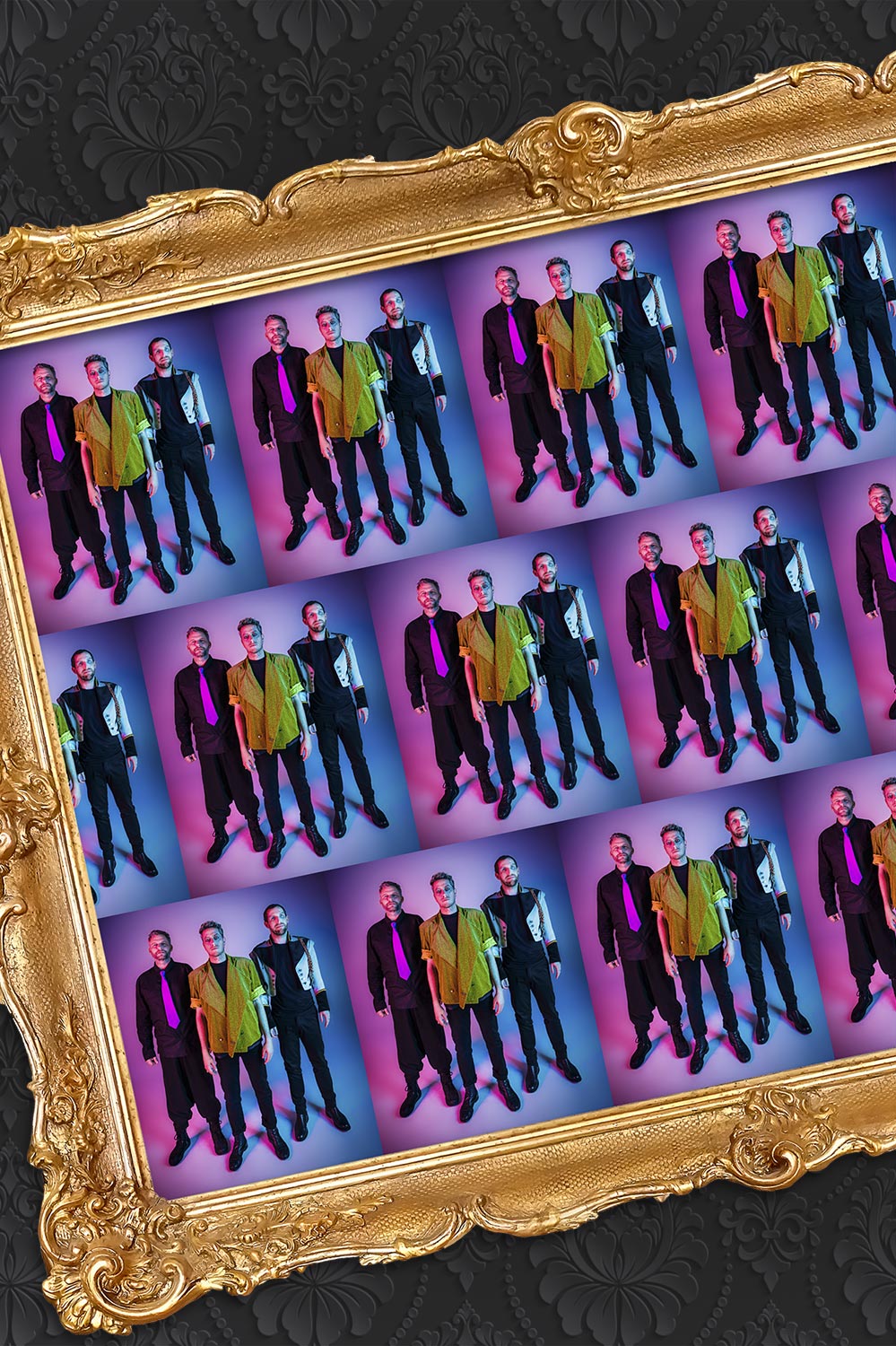 Better Lost Than Stupid – The future of techno

25 years from now the prime DJ booths in Ibiza will look very different. Spinning vinyl and launching .wav files will still of course be commonplace, but the leading DJs of that era will also be armed with all manner of strange new instruments, and maybe even some old ones too, as the trend towards live performance electronica continues to grow.

“There used to be a time when DJs who were making their own music and performing live were in the minority,” says esteemed German producer Martin Buttrich. “But artists like Oliver Bodzin and Âme have changed things. In the future this scene is definitely going to get way bigger than it is now.”

In 2018, Martin joined up with fellow house and techno favourites Davide Squillace and Matthias Tanzmann to form a new electronic supergroup called Better Lost Than Stupid. After releasing their debut single ‘Inside’, the three friends are poised to premiere their new album Wild Slide at Heart Ibiza later this month, where they will perform live for the first time.

“Right now, we’re in the middle of developing the exact specifics of the show,” Martin tells us when we catch up with him in mid-April. “One of the trickiest things will be managing those songs which are very minimal. Obviously it would look a little silly for three guys to be turning synth knobs on stage when there is only one synthesiser playing. So we’re currently trying to figure out a way to make it work!”

Although Better Lost Than Stupid’s early output is laced with ambient tones, synth pop vocals and breakbeat elements, the underlying essence of their sound is underground in both spirit and nature.

“After 20 years in the industry you want to challenge yourself to do something different,” Martin continues. “But one thing I learned in the past is not to venture too far from where you came from. A slow progression towards something different is the best way. Our goal is to maintain a connection to our roots and where we come from as DJs. We still belong to the house and techno scene. The idea is simply to make club music more adaptable for new ears without abandoning our roots.”

Over time, we may see Better Lost Than Stupid’s Davide Squillace strumming real guitar strings on stage, but according to Martin the trio are never likely to look or sound like a typical rock band.

“We can showcase our album in two very different ways,” Martin explains. “The first is to perform the album exactly as it was recorded in the studio. But we also have alternative versions of every song which are more suitable for a techno festival. That way we won’t become stuck. But no band in the world has a flawless first gig, it’s going to be constant progress in all kinds of ways. I just hope we learn something from every performance and devise a show we can all truly be proud of.”

Better Lost Than Stupid will perform live at Heart Ibiza on May 28. Their debut album Wild Slide is set to be released later this year.