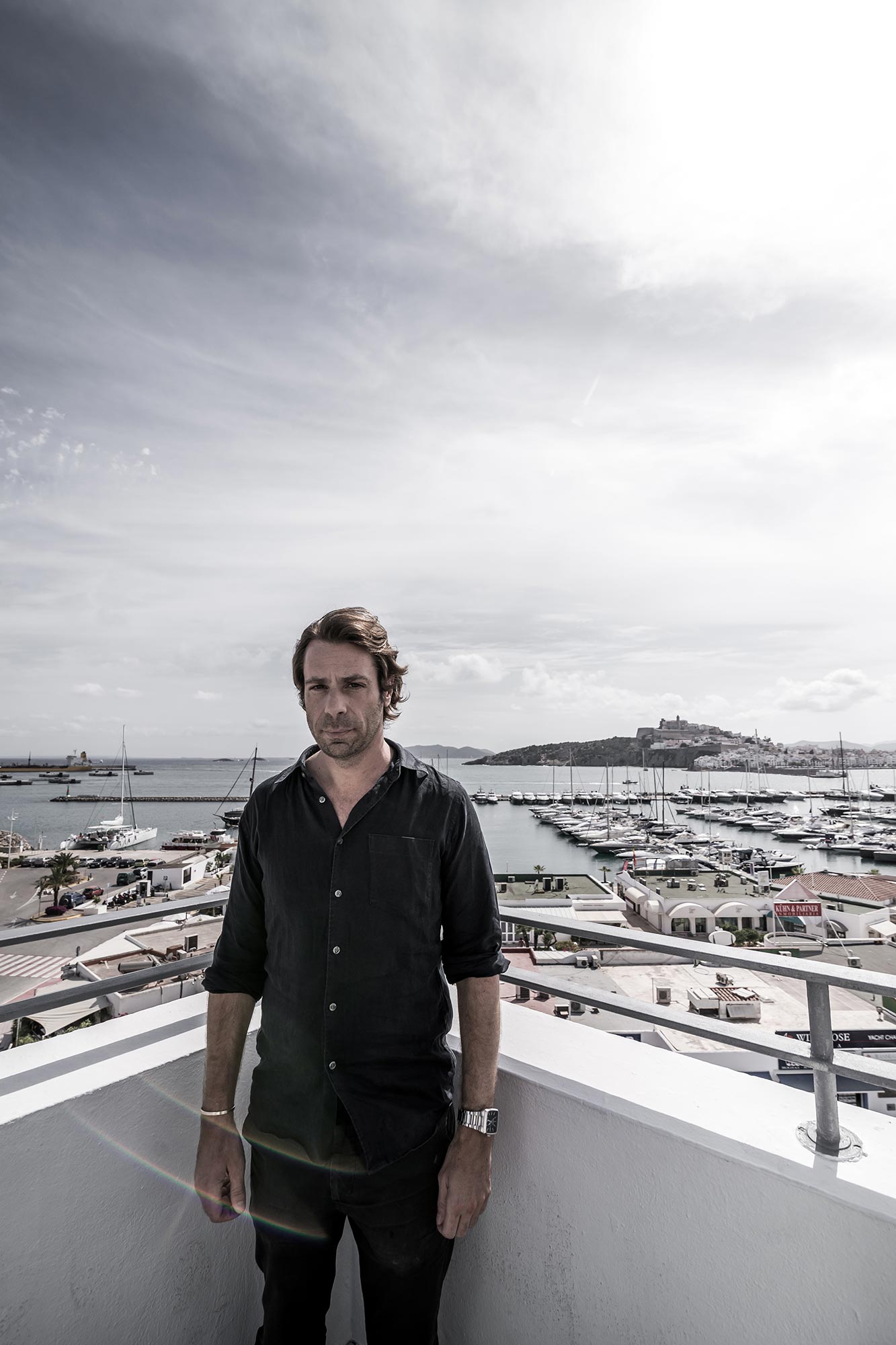 When a nightclub is still pounding out the tunes after three turbulent decades, you just know it’s doing something right. Next year, the Rex Club in Paris celebrates its 30th birthday. Julien Veniel, better known to the world as D’Julz, is one of the central reasons why the venue has been so successful. D’Julz is the longest serving resident at the Rex Club and this summer his Bass Culture party marks its 20th anniversary. During their time together, Bass Culture and the Rex Club have become integral parts of the Paris nightlife scene, flying the flag for acid house and techno when the rest of the city was being dumbed down by commercial beats.

“Bass Culture started in 1997,” D’Julz recalls. “At that time, I was one of the only artists playing underground music in Paris. Back then, we had a small budget, but musically I could do what I wanted to do. To this day, the formula has never really changed.”

The formula at Bass Culture has always been perfectly simple: D’Julz and another top DJ broadcasting the darker, dubbier side of house and techno inside a small, intimate room. “The Rex is in the basement of a cinema,” says D’Julz. “It has a low ceiling and you’re always in close proximity with the crowd; in fact, they can almost reach out and touch you. It’s one of the things I’ve always loved about the venue. The staff are also really passionate about dance music. They don’t work there randomly. From the sound engineer to the bar tender, it’s a real family vibe.”

For many years, the Rex was the only true underground club in Paris. “Between 2003 and 2010 there was almost nothing else,” D’Julz continues. “Thankfully the scene is much healthier now. New venues like Concrete are symbolic of a scene reborn. There’s also a rave revival in the suburbs, lots of new collectives doing their thing. It’s the most creative time for Paris since the early ‘90s. When you look at some of the line-ups it’s comparable to what you’d expect to find in London or Berlin.”

Here in Ibiza, D’Julz remains a Circo Loco regular. He adores the party and the infamous DC10 vibe so much that launching a Balearic Bass Culture residency has never appealed to him. “I wouldn’t change being a Circo Loco resident for anything,” he says. “Even though Circo Loco has become this amazing brand, they’ve managed to maintain the original spirit. Not to mention the fact that Ibiza is so competitive. There are so many parties and I’m not a promoter. At the Rex, I only take care of the programming and the artistic side of things. I don’t want to be involved with the money or the promotion, it’s not who I am. It’s very hard to DJ when you’re thinking about filling the club. Whether I’m playing in Ibiza, Paris or Berlin, I only want to concentrate on the music.”