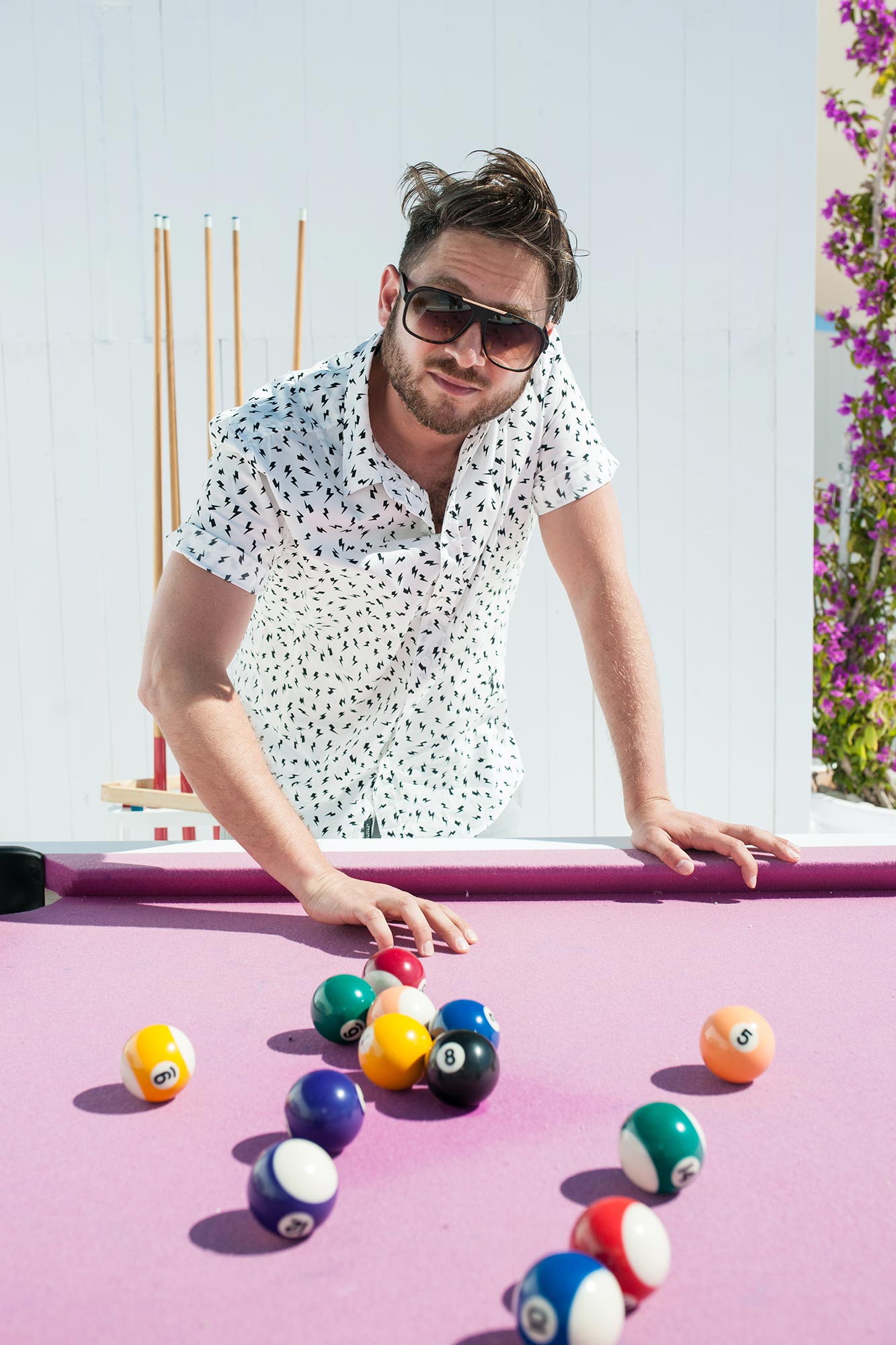 Enzo Siragusa was always destined to have a life in music one way or another. When his family lived in Sicily his grandfather was the only man in the sleepy village who owned a record player and would host crazy parties at his house. Enzo’s father too had an influence, he used to own a hair salon in the UK and what was next door? A record shop where his son one day wandered in and bought a Carl Cox mix tape that changed things forever.

Ibiza can’t enough of this exciting DJ and producer right now. His own FUSE night has been ripping up Sankeys for the last three years, this summer though Enzo decided it was time to play his beats at some of the island’s other clubs he loves…alongside some very special Fuse one offs. I meet the young man down in Cala Tarida where he is staying before his gig at Sven Vath’s Cocoon. “I have had a burning desire to play at Amnesia for so long” he admits – “and what a party to begin with!”

You are one of the few DJs I know who never gets nervous before a set I tell him, doesn’t the prospect of playing in front of 6000 people worry you? “Why should I be worried, this is what I do best. Music is a mood, it’s a feeling – and as soon as I get behind the decks, I can read any dancefloor.”

Enzo’s first REAL break happened a number of years ago when a superstar DJ missed his flight to Ibiza and he was asked to step in to play alongside Soulfuric’s Brian Tappert…and he has never looked back. The next few months studio wise are jam packed with his own EP swinging our way alongside collabs with the likes of Guti and Livio & Roby. I remind him of a famous quote he once uttered that ‘making music was a necessary evil’ for him. “Ha ha I knew you’d bring that up. Listen I am a DJ who makes music, you need to produce to get exposure these days. And I’m telling you, there is an awful lot of producers out there who make a big hit record and then try and DJ and can’t. It’s taken me 8 years to master the studio, I’m comfortable in there now, but for me it will always be about the DJing.”