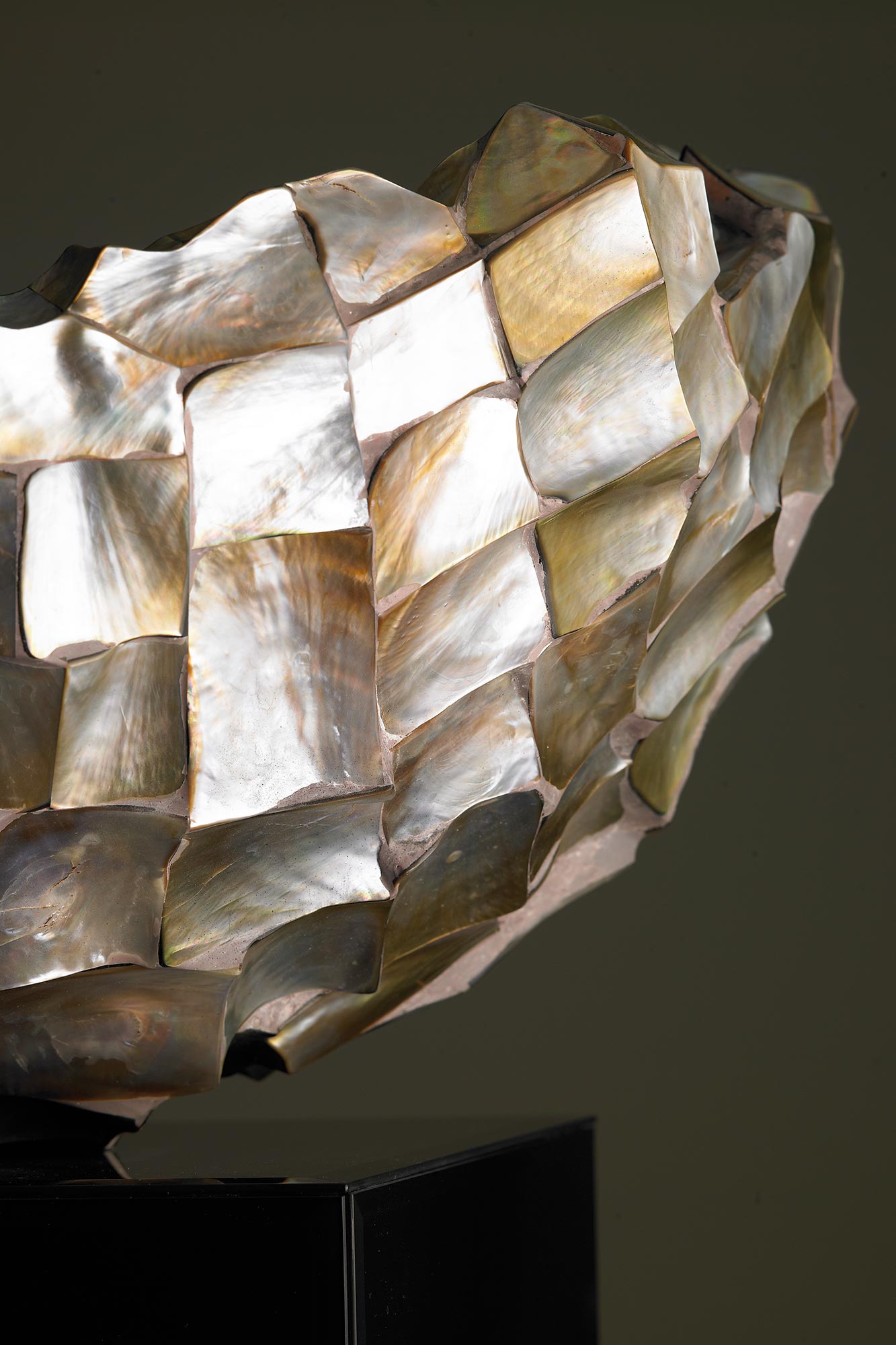 Glamour Designer Eric Kuster and his Metropolitan Luxury in Ibiza

Eric Custer’s ability to strike the perfect balance between classical and modern has won him a place on the list of top international interior designers. He began his career in 1989 as the Creative and Commercial Director at Chivasso, the Dutch textile manufacturer. His perfect feel for colour and natural tones was quickly spotted by other style connoisseurs, and this enabled him quite soon to open his first shop in the fashionable town of Laren on Holland’s ‘Gold Coast’.

Since then, his collections of fabrics, furniture and interiors are to be found not only in Holland but also in the Middle East, Africa, Asia and particularly around the Mediterranean. All express his feeling for ‘Metropolitan Luxury’ – a fitting title for his iconic brand which encompasses glamour, comfort and sophistication. His portfolio includes villas and penthouses in Marbella, Dubai, Berlin, Moscow and Bali. The VIP lounge in FC Barcelona’s Camp Nou stadium has also been given his glamorous re-styling treatment. It is therefore no surprise to find among his VIP clientele such well-known footballers as Dutch legends Ruud Gullit and Ronald Koeman.

He got to know Natascha Lampie through his business and together they decided to bring a new glamorous style to Ibiza. Shortly afterwards, towards the end of last year, the two partners opened their showroom at Avenida Ignacio Wallis 29. Natascha also runs an estate agency called d-office. Situated at 28, Calle Bartolomé Vicente Ramón, the agency deals with the sale of exclusive villas, plots, houses, apartments and new build developments as well as locating businesses for sale or lease. At the same time, the agency will take care of the installation of utilities and the decoration of homes for its clients.

The tireless businessman and globetrotter now spends the majority of his time commuting between his main home in the high society retreat of Crailo in Holland and his second home in Ibiza, a penthouse in Residencial Valor Real. He has been coming to Ibiza since he was nineteen and has spent almost every summer on the Island. He has observed the changes in Ibiza over the years and says that despite it all, the Island itself has changed very little. There are still the same popular places and hotspots as have been there for years, and Ibiza still has a really good vibe. You get to met more beautiful people here than anywhere else – it’s a very fashionable crowd.