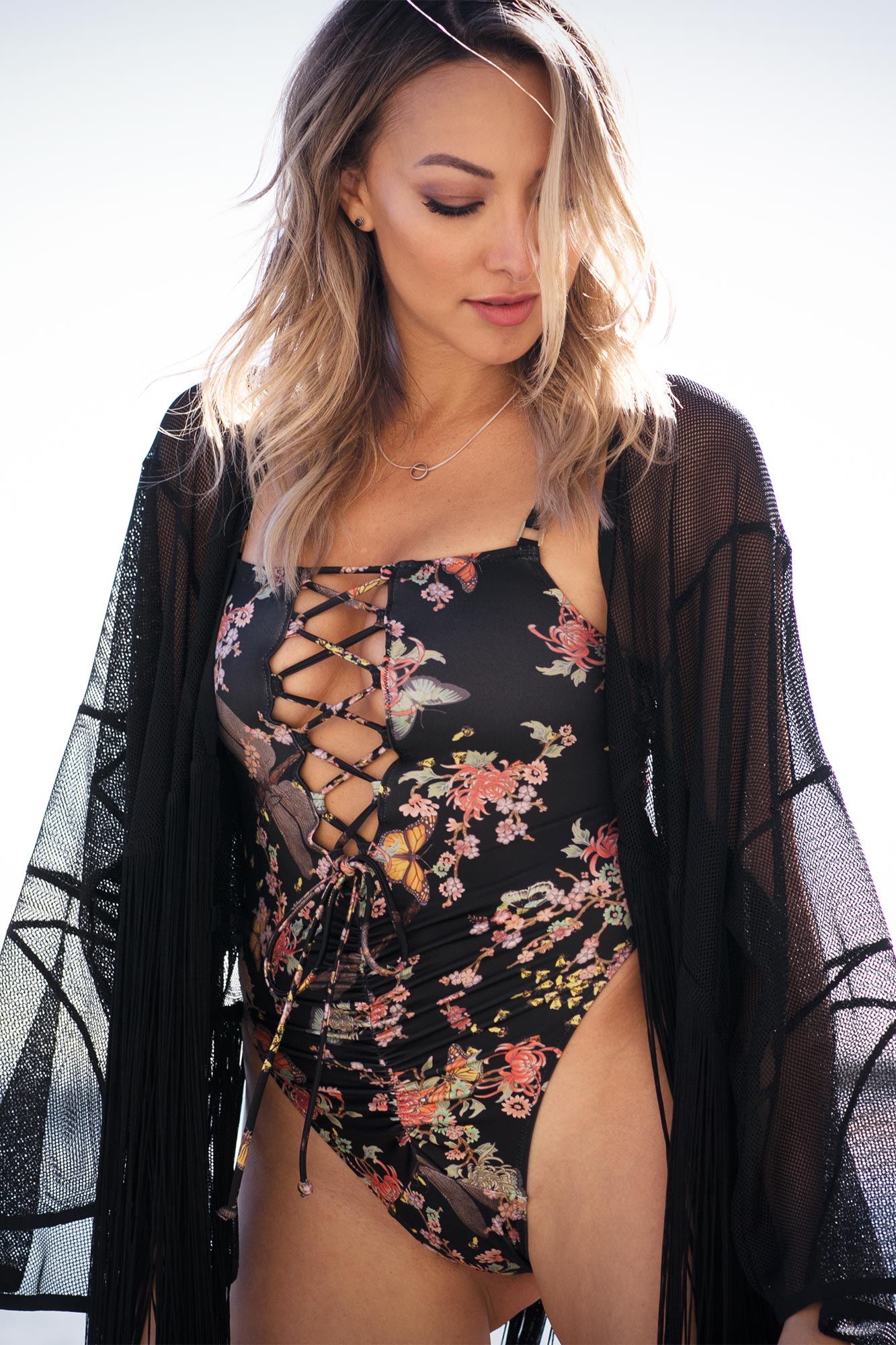 The recent US election cycle has definitely made a lot of people feel uneasy. Suddenly the future looks more uncertain that it has done in a very long time. Yet for many, including tech-house star Lauren Lane, the uncertainty of the period has actually fostered a sense of empowerment.

“People everywhere are worried about their rights,” Lauren explains. “Being in the music business, I’m here to help people forget about their problems. I try to focus on DJing and touring, but when things are as crazy as they are now, politics is hard to ignore.”

750,000 people took to the streets of downtown LA in January to advocate a number of issues, in particular women’s rights. Lauren was one of them. “The Women’s March was a positive experience,” she continues. “I’m used to being at parties when the bass drops and you see the crowd reacting in unison; the March had a similar vibe. I realised that everyone is fighting for something and that no one is alone. We may not be fighting the same battles, but we’re all defending something in our lives.”

In hindsight, the Women’s March was more than just an impulse reaction to the fallout of the election; it was a confluence of people from every race, religion and social strata. “Native Americas, people with disabilities, women concerned about their reproductive rights,” Lauren recalls, “everyone came together. I don’t know what the outcome of this election will be. Trump seems to have a narrow minded vision of what’s best for America, but sometimes it takes something like this to shake everybody up. I remain hopeful that good will prevail.”

Although the photos that accompany this interview look as though they were taken in Ibiza, they were actually shot in LA. “Ross Laurence and I picked that location because the rocky background looks a bit like Ibiza,” Lauren laughs. “We had to hike down carrying a whole hanger full of clothes, plus the photographic equipment. We didn’t realise it was going to be such a treacherous hike. We definitely got more exercise than we planned that day!”

Lauren lands in Ibiza later this month to prepare for the coming European dance season. It’ll be her fourth summer living on the island. In a sonic sense, she considers ANTS, Ushuaïa’s acclaimed daytime tech-house party, her musical home. “It’s always an honour to play there,” she concludes. “The brand is just so cool and the guys who organise it really look after me. Besides Ibiza, I’m playing a bunch of their ANTS parties, including Tomorrowland in Belgium. It says a lot about a brand when they find people that work well with them and then really get behind them. As an artist I really appreciate the fact that they believe in me.”