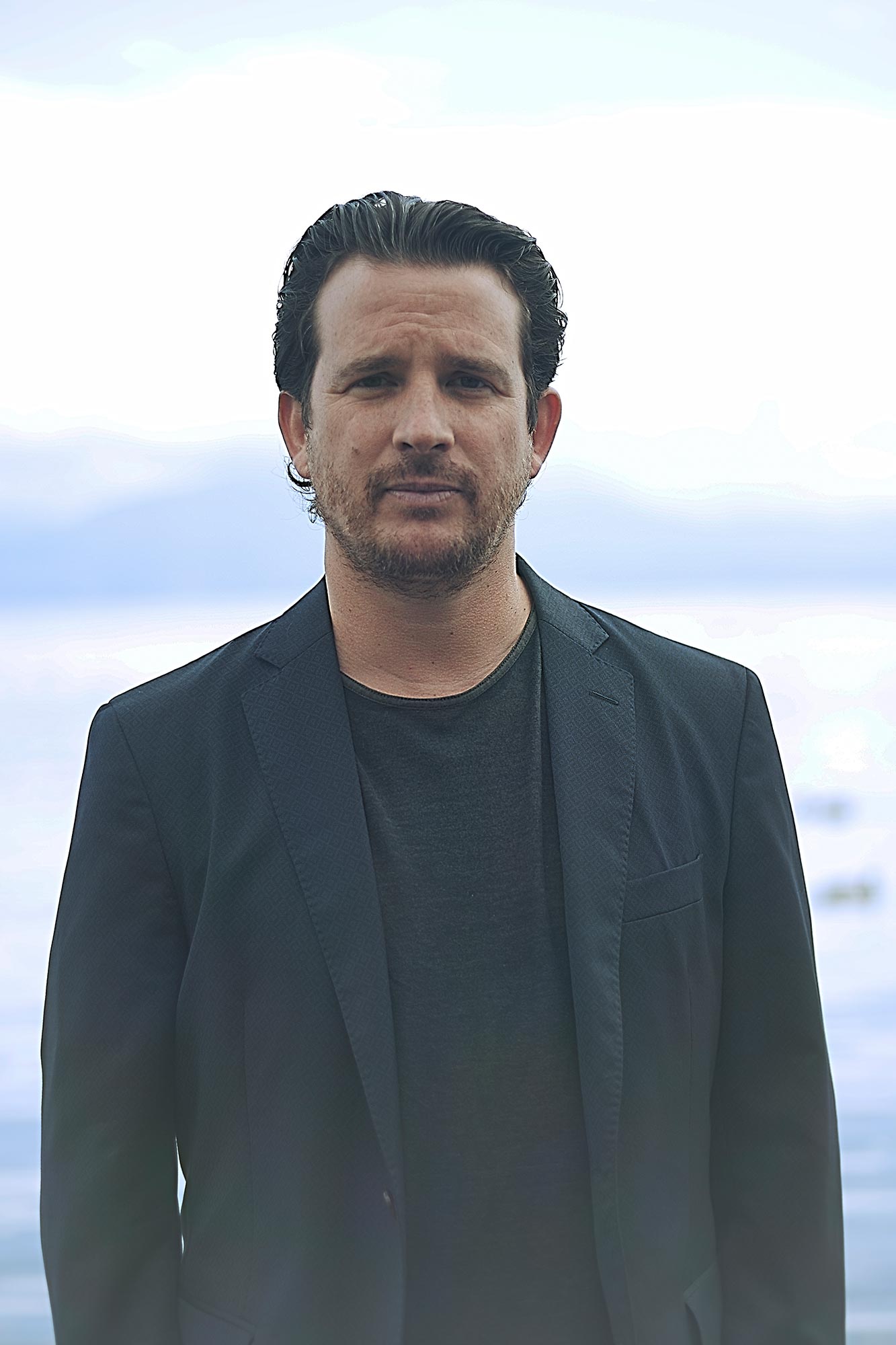 Vagabundos by name, Vagabundos by nature. Since 2010, Luciano and his nomadic Cadenza crew have held massive weekly residencies at Pacha, Ushuaïa, BoOom!, Destino and Space. Rather than bunkering down at one venue, Luciano has grown accustomed to swapping clubs on a yearly basis. “Before that I was a resident at DC10,” Luciano laughs. “I was also resident at Amnesia and some years ago when DC10 moved to Privilege I held residency there as well. A lot of people say it’s very confusing not sticking to one venue, but I always found I needed to share these moments of my life with all the people I’ve met over the years. If I could repeat it, I would do it all over again.”

Vagabundos’ return to Pacha will go down as one of the most successful party shifts of the summer. But a lot has changed since Luciano first held residency at Pacha back in 2010, including, oddly enough, his diet. “I’ve made loads of changes,” he explains. “I think it has something to do with maturity. As you grow older you start to become more conscious of your body. Travelling, eating at different times, eating different foods – there’s a point when you realise you can make it work for ten years, 15 years, but after 20 years you start to feel the consequences and you start to be more conscious, more careful. These days, I try to respect my body. I’ve reduced the amount of fat I eat and am trying to focus on more of the things that will give you the right level of energy to survive in this industry.”

Although Luciano is based in his home country of Switzerland, Ibiza has been his second home for decades. “This summer I am based near the Marina,” he explains, “close to Pacha and Destino. As I am always flying in and out of the island it is more convenient.”

Luciano also owns a villa in Roca Llisa on the east side of the island. With beautiful views over the ocean, it’s a place to relax and get inspired. “We’ve had the villa for three years,” Luciano continues. “It’s a modern design with beautiful architecture, very different from the styles you usually see in Ibiza. The project took us four years to build and we are extremely proud of what we have achieved.”

Sonic enthusiasts will be interested to learn that Luciano’s villa boasts its own dedicated music room. Fuelled by a clear, concise Martion Orgon soundsystem, it’s a setup that looks as good as it sounds. “I’ve been researching sound for the whole of my life,” Luciano says. “The subject fascinates me. The Orgon from Martion is probably the truest soundsystem you can find. The output is so similar to what your ears are able to hear. It’s outstanding. But it’s not just for club music; it’s more for proper jazz. The room has been designed for listening to music, not to produce. I have a recording studio in Switzerland and that’s where I work.”