Long before Michael Canitrot announced himself to Ibiza audiences at Lío, the Pop Art party headliner was making a name for himself in his hometown of Paris, where he assumed a central role in the French dance scene aged just 17.

Initially, when Michael rocked-up outside the hedonistic entrance to Les Bains-Douches – a premium ’90s party hangout for A-list icons like Roberto De Niro, Grace Jones and David Bowie – he was laughed away.

“I wasn’t even old enough to get in,” Michael recalls. “My friend and I had to lie a little bit to get inside. Then it was a case of trying to convince the in-house promoter to let us stage a party there.”

After persuading the right people that he was serious, Michael eventually got what he wanted.

“I remember the promoter saying, ‘Okay, I have a date for you. January 2, the day after New Years Eve.’ Which, of course, is the hardest night of the year to promote! But we accepted the challenge and in the end that party formed the foundation for what would later become my party brand, So Happy in Paris.”

By the time Michael was due to host his third party at Les Bains-Douches, he was already speaking directly with David and Cathy Guetta.

“David and Cathy were responsible for the club back then,” Michael explains. “They gave me a small budget to work with and together we started to evolve the party. I was very happy to work with them; they were always really supportive of the scene.”

Michael’s predisposition for beautiful crowds extended into the next decade when he was asked to curate the music for the Cannes Film Festival.

“The challenge at Cannes was to create a different musical atmosphere every evening to complement whichever film was being showcased. For example, if a Mexican movie was being projected I would try to build the music around a Mexican theme, mixing it with my music.”

One of Michael’s most exciting undertakings was to curate the red carpet music for Quentin Tarantino’s controversial war epic, Inglourious Basterds.

“Quentin Tarantino has a really good taste in music,” Michael continues, “so I wasn’t only looking to create something to match the movie, but also to surprise him. To play for so many famous people and to make one or two of them dance was very cool. One year I even warmed up for U2 – that was another very special memory.”

At the same time, Michael remains focused on his Pop Art party at Lío. In particular, integrating the late evening cabaret crowd with the ravers who arrive at midnight to dance through to sunrise.

“After midnight we kick back the tables and bring the crowd into something completely different,” Michael concludes. “A fusion of house, disco and deeper sounds. Hopefully we can come close to recreating the atmosphere of the golden age of clubbing at Les Bains-Douches or at the Queen Club where I developed my party, So Happy in Paris. There aren’t many events in the world where you can still find that mix of extravagance and good house music. New York sometimes. And during carnival time in Rio, perhaps. It’s my first season in Ibiza, so I don’t know if it’s like this all the time, but I think we’re also starting to generate that kind of atmosphere on Tuesdays at Lío.”

Catch Michael Canitrot performing for Pop Art at Lío on September 3, 17, and October 1. 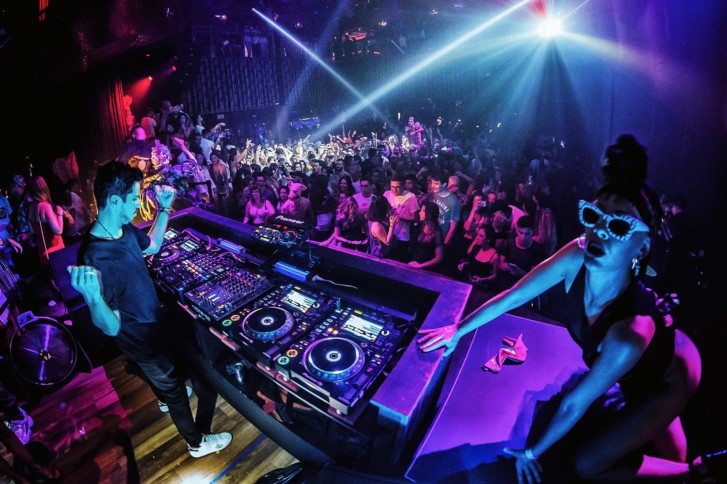 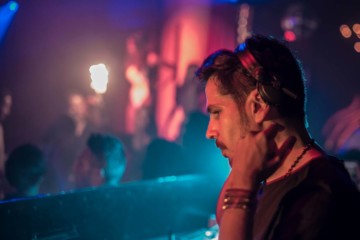 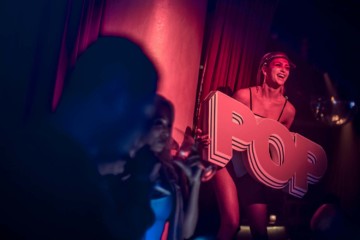 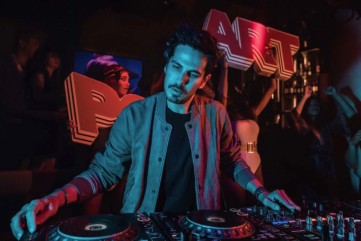 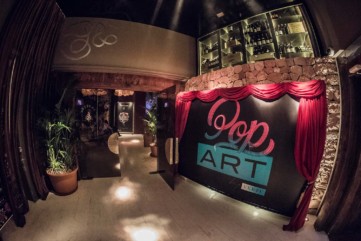 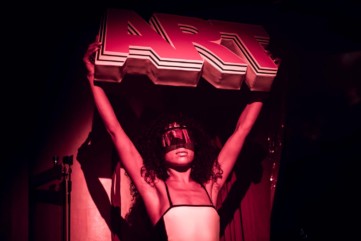 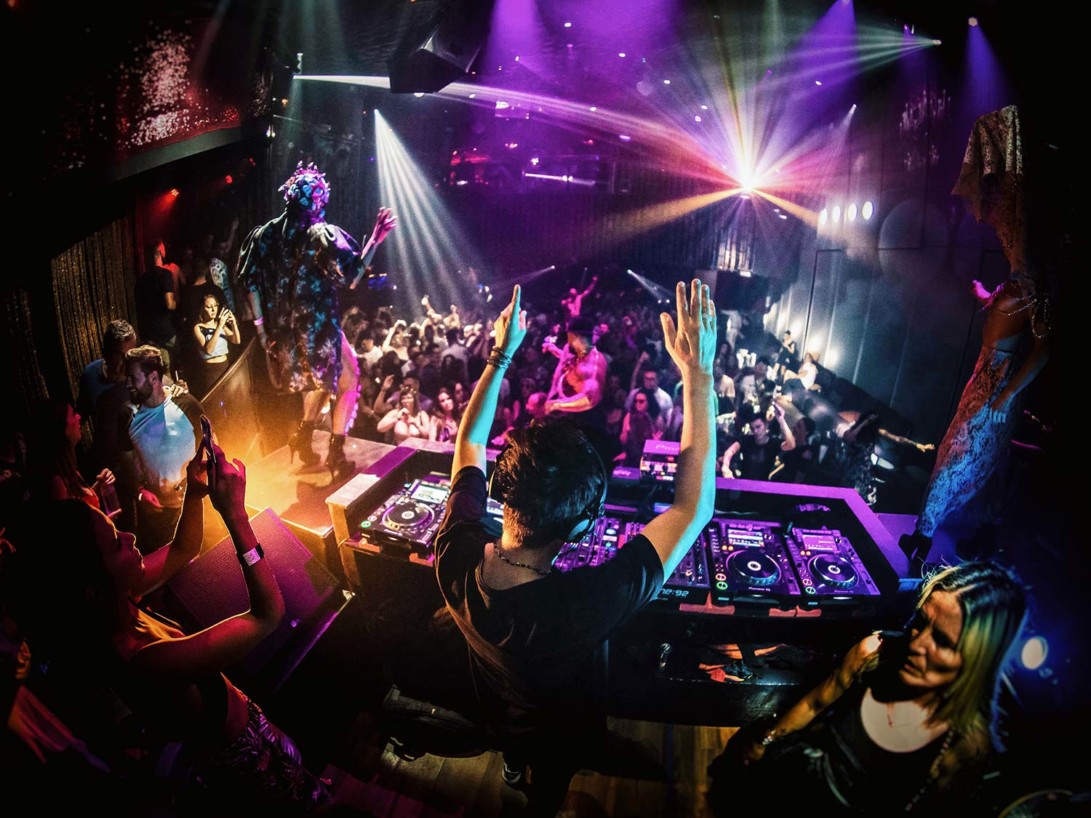