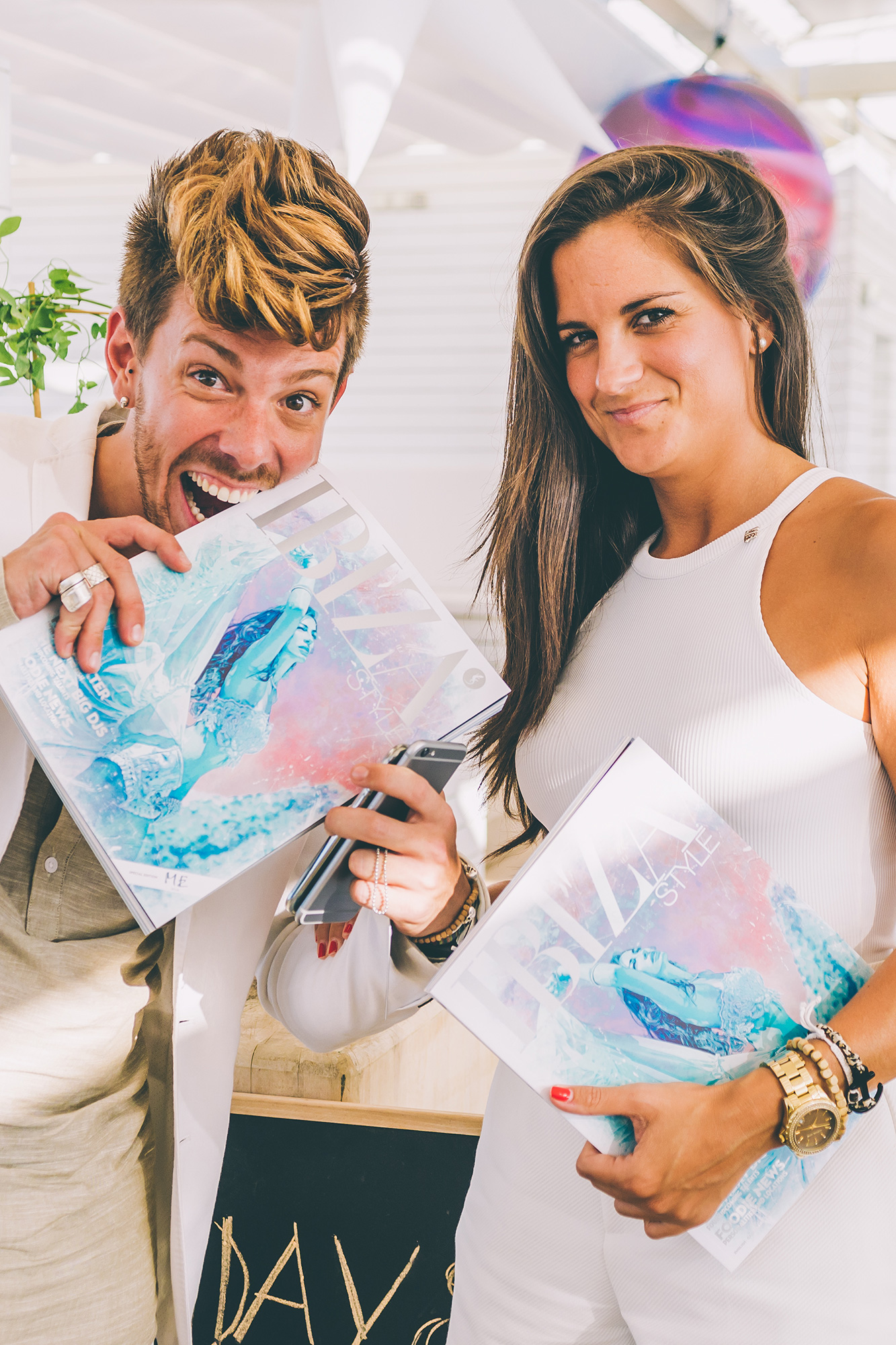 Starting at 7 PM every Monday diners will get the chance to savour a delicious dinner that is based on healthy organic products, most of which are grown locally. In addition to the restaurant’s outside grill, various stalls á la street market are dotted around the terrace, offering culinary delights from around the world include a pasta stall where diners can relish ravioli, pappardelle and tagliatelle with steak ragout or seafood, a taco stand specialising in guacamole like you’ve never tried it before and a salad stall with such mouth-watering delicacies as watermelon tataki or burratina cheese. The range of international fare extends to Peruvian ceviche, couscous and crêpes. There are home-made breads with organic olive oil to mop up all those scrumptious sauces. Best of all: all the dishes are prepared on the day using fresh, first class ingredients.

A further delight is Oysteronomy, a new concept that boldly sets out to win converts to a culinary pleasure that is as hidden as the succulent flesh of the mighty mollusc itself. Ritual is vital to Oysteronomy: each marine morsel, whether it’s tuna, crab, oyster or caviar, is prepared in front of you while the server explains its origin, how the chefs prepare it and the optimal way to consume it.  Smaller side dishes contain the vital supports that are needed to round out the experience: homemade Sardo rye bread, special butter, shallot vinegar with lime. Even the order in which they recommend you eat them is not left to chance; by going from the succulent, lightly seasoned cubes of red tuna to the ‘pure’ taste of Alaska red king crab and then the Breton oysters the diner embarks on a gourmet journey that increases in intensity, culminating in the tangy, briny explosion of flavour provided by the oysters.

Then there’s the setting itself: on Mondays the terrace’s stylish white flooring and furnishings are complemented by multi-coloured hanging globes that create an unusual astral effect when lit up. And what culinary experience on the island can rival ME’s rooftop terrace for its stunning vistas? While eating or drinking a cocktail, with a gentle breeze to cool you after the day’s heat, you can gaze out over the mountains, Santa Eulalia bay and across the sea to Formentera.

What’s more, there’s high quality musical accompaniment ranging from local jazz groups to solo performer and DJs, all playing live. Celebrities such as Maria Reyes— who has a keen interest in healthy food— are also expected to attend over coming weeks and, in order to make the event more accessible to locals, its organisers offer a 20% discount for island residents. So leave those Monday blues behind and head for the ME Ibiza’s Rooftop for a truly innovative, healthy approach to eating out this summer.