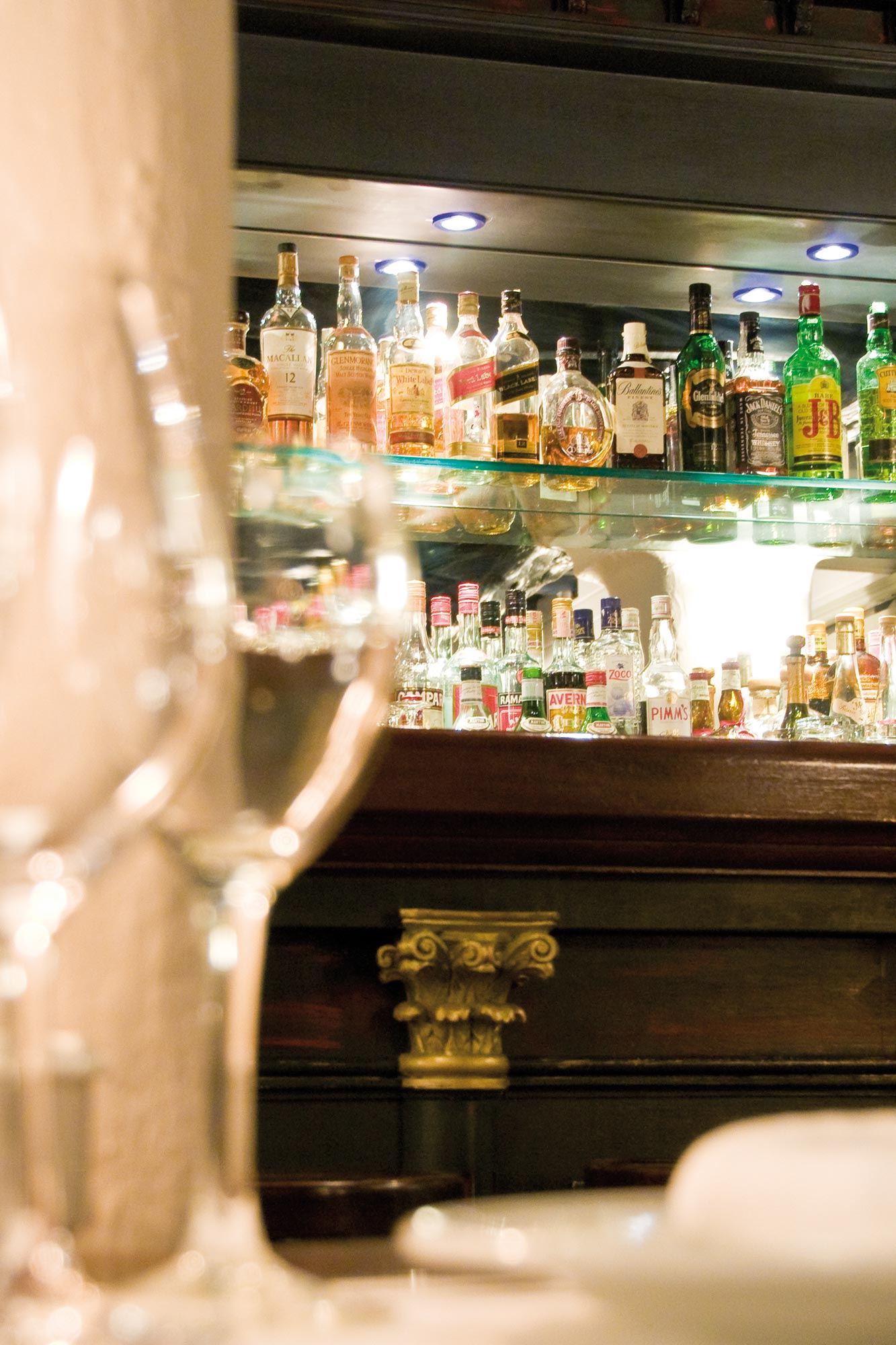 My Casa is your Casa – Enjoy the holidays in Colonial Style

Where could be cosier on a winter’s evening than at Casa Colonial? As luck would have it, from December 23rd onwards Wolfgang and his team will be there to pamper you beside the homely log fire. From then on, Casa Colonial is open from 7 pm daily without a day off up until January 9th.

There’s going to be an exclusive five course menu on Christmas Eve, and over the rest of the Christmas holidays. At the same time, you can also choose from the usual menu. The New Year celebrations at Casa Colonial are already legendary. Anyone who wishes to attend should make a booking as soon as possible. A long night will start off at 7.30 pm with a six-course New Year’s menu.

At midnight you’ll be able to eat the traditional 12 grapes, one with each chime of the clock, thanks to the large clock face from Puerta del Sol in Madrid that will be projected live on a screen. That’s followed by a big fireworks display in the garden and a party where you will be to dance the night away.

From January 9th, Casa Colonial is going to take a break again until February 11th. After that, it’s going to open every Thursday, Friday and Saturday from 7 pm on. Not forgetting Sunday February 14th – after all, it is St. Valentine’s Day!