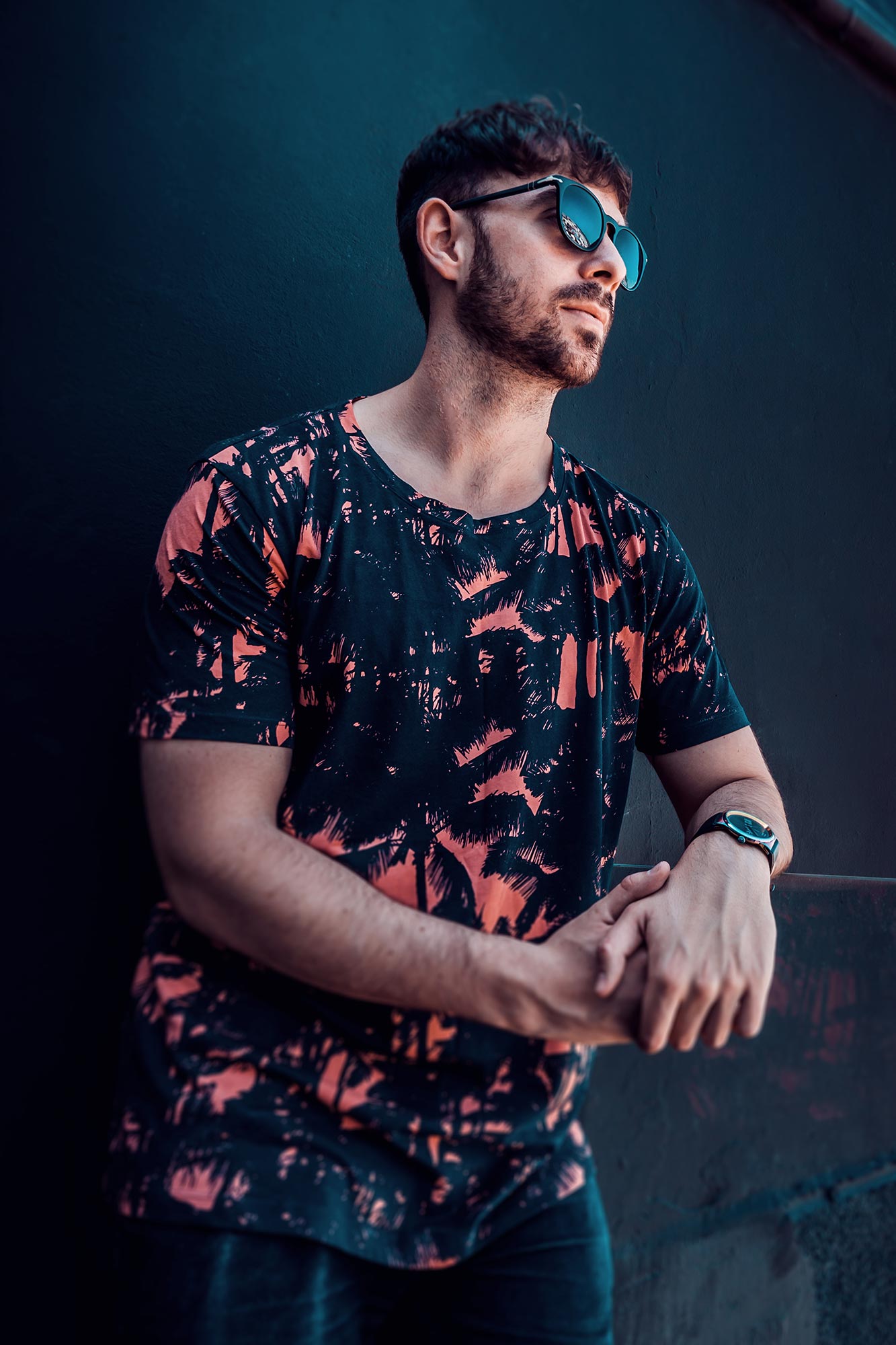 Twenty-seven-year-old Patrick Topping first started partying in Ibiza in 2008. There were times when he felt temped to move to the island permanently, but in the end he chose to remain in Newcastle, England to sharpen the quality of his productions.

“I’ve never been an Ibiza worker,” Patrick explains as we convene on the Sun Deck of the Corso Hotel. “I considered it, especially in 2010 when my best mate was living here. But in the end I decided it would be a better use of my time to make music at home rather than partying in Ibiza. In hindsight, I’m so glad I decided to concentrate on my productions. I made so much progress during those three summers, getting my head down and learning how to produce.”

Fast forward to 2013, and Patrick’s studiousness was already beginning to pay off. His debut EP ‘Walk On’ was picked up by Hot Trax, who took an educated gamble on the talented unknown. That summer, Patrick also played his first Ibiza gig, performing at DC10 for Jamie Jones. The following year, Patrick was invited back to Paradise, this time as a resident, where he played four times in what is now considered his breakthrough season.

“When I came back to Ibiza in 2014, they put me in Ocean Drive,” Patrick laughs. “All I’d experienced up until that point was San Antonio, Playa d’en Bossa and the clubs. I’d never really been anywhere else. When I saw Ocean Drive, I was like, wow, what is this! It was such a novelty seeing all the DJs checking in. Ever since then I’ve fallen in love with the Marina and I’ve been booking hotels here ever since.”

By 2015, Patrick was constantly on the road, festival hopping from Mexico to Detroit to Australia. In the studio he was just as busy, releasing massive tunes on Truesoul and Relief Records, which added to his growing list of Beatport hits. Now one of the most in-demand underground DJs on the international dance circuit, Patrick’s decision to concentrate on his productions when he could have been partying in Ibiza has most definitely paid off.

“It’s been a gradual rise,” Patrick explains humbly. “In the beginning Jamie started playing my tracks. Then he signed ‘Any Amounts’ to Hot Creations. After that I scored a gig at Paradise. Then I became a Paradise resident. Now I’m trying to establish myself at places like elrow. In the future I want to step up to the next level, although at the moment I don’t know exactly what that is!”

One thing that isn’t open to any doubt is that dance music’s next generation can learn a lot from Patrick’s story. “A lot of my mates are up-and-coming producers,” Patrick concludes, “but I always say: ‘Don’t do the summer in Ibiza. Stay at home and concentrate on your music.’ From my experience it’s the right thing to do. The main route to getting gigs now is production, which means coming out here and partying is just counterintuitive.”