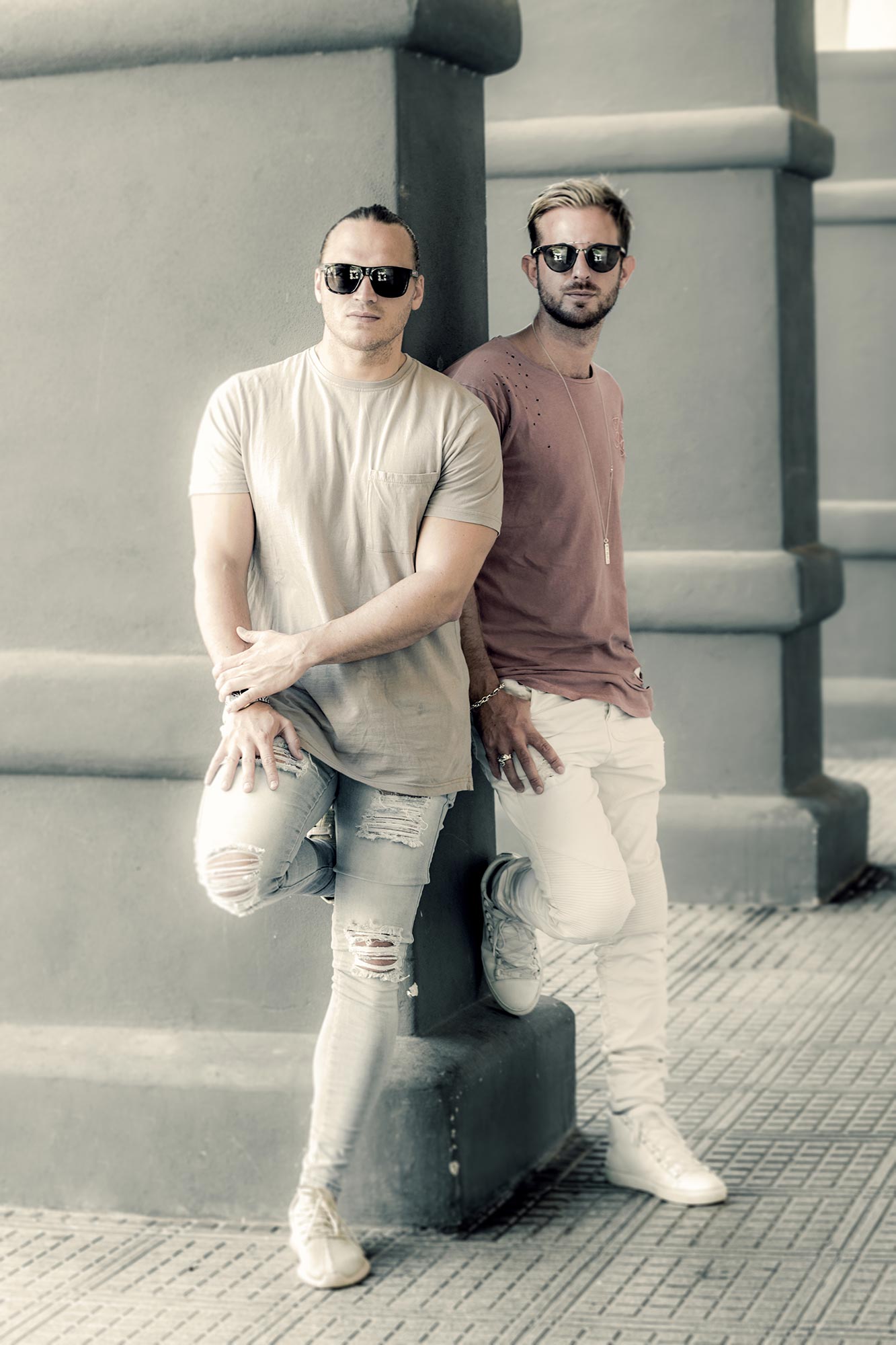 We caught up with Cam Edwards and Joe Lenzie, better known as Sigma, in late July, hours before they were due to perform at Amnesia. A lot of doors have opened up for the drum ‘n’ bass duo in the last few years after their singles ‘Nobody To Love’ and ‘Changing’ topped the Official UK Charts back in 2014. Collaborations with Paloma Faith, Rita Ora, and most recently Take That have established Sigma as a genuine household name. Primetime television performances have also become commonplace, with appearances on TFI Friday, The X Factor, and the BBC’s Sports Personality of the Year show helping to amplify Sigma’s accessible drum ‘n’ bass message.

“Opening the BAFTA TV Awards with Labrinth was probably the most surreal thing we’ve ever done,” Cam smiles. “The audience was packed with business magnates and media personalities like Lord Alan Sugar and Sir David Attenborough. It was a great experience, but also kind of weird seeing people like that watching you while you’re dropping a drum ‘n’ bass tune!”

Earlier this summer, Cam and Joe looked as though they were about to register their third Number One single after collaborating with pop group Take That. Surprisingly, however, ‘Cry’ fell short of the top spot. “To launch a big single like that you need a big TV slot on the Graham Norton Show or The X Factor,” Cam continues. “But unfortunately the TV performances we had planned didn’t end up happening. If you don’t have that kind of TV exposure it’s hard to get the initial bump the single needs.”

A recent change in the way the UK Charts are compiled may also have hindered the ascent of Sigma’s latest release, as the effectiveness of the music industry’s ‘on air on sale’ policy continues to divide opinion. “The charts have changed massively in the last six months,” Joe explains. “You used to have a long lead up of presales going into your first week of release to allow marketing buzz to develop, but now as soon as people hear about the record they can buy it. Streaming has also changed things massively and music that wouldn’t necessarily have been as big a couple of years ago is doing really well.”

“‘Controller’ by Drake reached number two in the charts,” Cam adds. “It wasn’t even a single. We’re not trying to hate on Drake – we love his tunes – but the charts don’t really reflect sales anymore, it’s all about streaming. If you’re a big artist like Drake, Rihanna or Calvin Harris it’s a good thing, but if you’re an up-and-coming band and you don’t have that massive fan base it makes it a lot more difficult to get that top ten spot.”

Interestingly, Sigma’s next assault on the charts may (or may not) feature superstar singer/songwriter Craig David. “Craig is one of the nicest guys in the industry and his outlook is refreshingly positive,” Cam concludes. “We’ve been in the studio with him, but at the moment we’re not sure if those tracks will ever see the light of day. All we can say is that we’re interested in working with as many of the people we respect as possible… and Craig David is definitely one of them.”