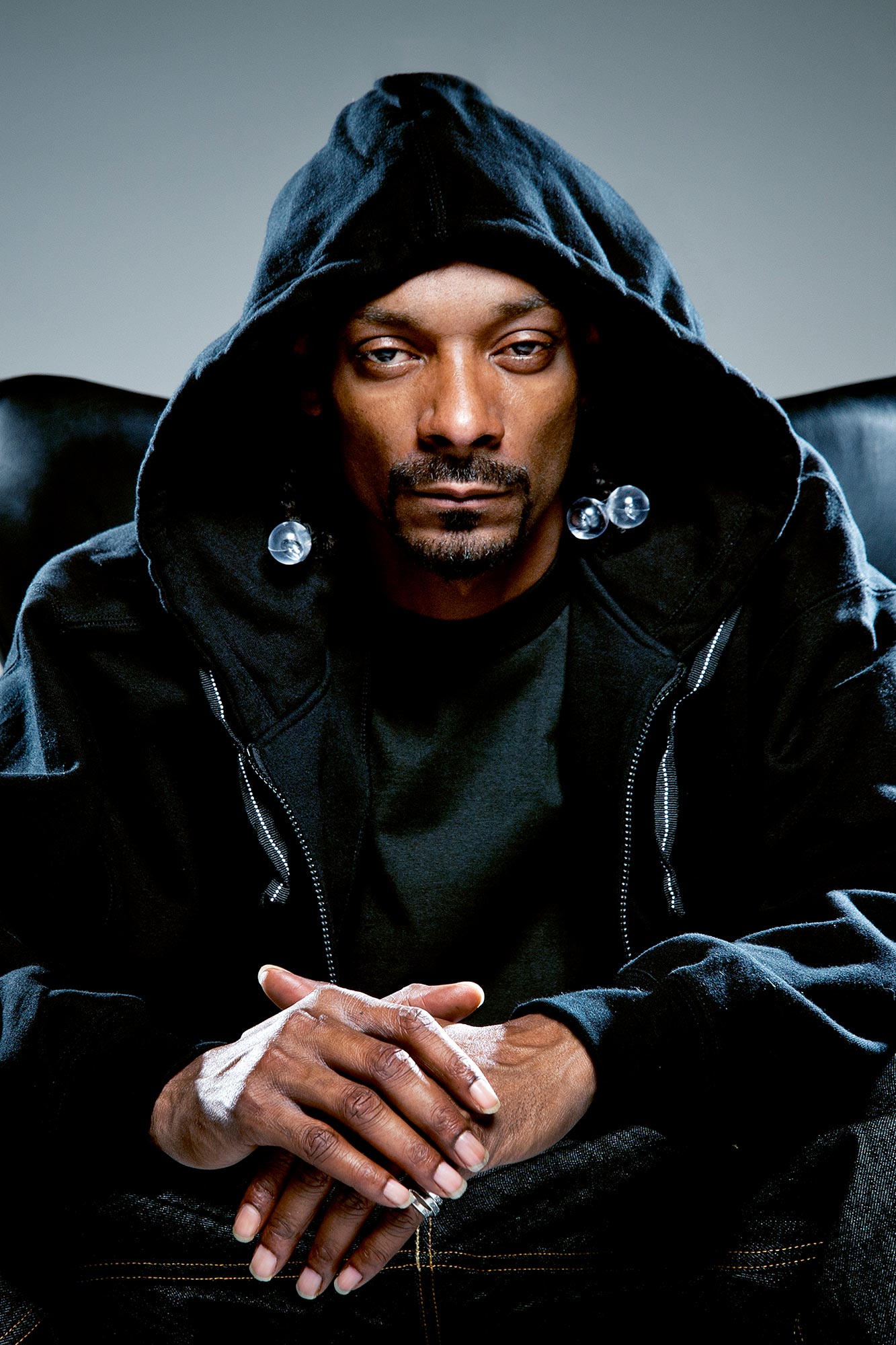 Snoop Dogg – Snoop returns to the island in August

What’s the first thing you notice when you’re standing in front of Snoop Dogg? How unbelievably big this guy is. Dressed in the hippest Adidas gear, his arms dangling from his upper body gawkily, he reaches out his hand to you, gently squeezes your hand and softly mumbles “Hey man, how you’re doin’?” He might almost come across as a bit shy, introverted almost but then it immediately gives way to straightforward, easygoing charisma. Calvin Cordozar Broadus, Jr. – Snoop’s real name – is simply at peace with himself. What a trail Snoop Dogg has blazed over the years: his success story took off from a standing position at the start of the 90s. Just in the first week it was released his debut album “Doggy style” sold over 800,000 copies: a figure never before achieved that would only be topped by Eminem’s “Marshall Mathers” seven years later.

With lyrics that were frequently misogynistic, pornographic even, his work has been the subject of controversy right from the word go. Nonetheless, there’s no denying that his skills on the mike are deeply impressive. Over the course of his career Snoop has done nothing but rack up positions and projects: rapper and producer, head of a record label and game freak, songwriter and movie mogul. How does he manage to keep it all together? “I have always been good at multi-tasking. I have always done more than the others, starting out much earlier on, regardless whether it was about mowing the lawn, singing in the choir or selling drugs. I have always been able to do four or five things at the same time”, he says, as his face breaks out into that typical grin.

Quite the master of multi-tasking then and it’s something that’s evident over his entire output, all the way along his trajectory. His debut was followed in 1996 by the album “Tha Doggfather”, which went straight to No. 1 in the US charts. After that his career was to take a different direction. Not only did he bring the partnership with his colleague Dr. Dre to an end but he also crossed out the “Doggy” from his name.

After a rather mediocre spell around the turn of the millennium, he managed to make a comeback in 2002 with “Paid tha Cost to Be da Bo$$” on his own label, Doggy Style Records. “213”, his posse from the days of his youth, together with his cousin Nate Dogg and Warren G, also enjoyed a resurgence. The album “The Hard Way” came out in 2004. Collaborations with Katy Perry and many others succeeded it. The partnership with R. Kelly a few years ago is particularly close to his heart: “Because he’s simply the biggest pimp, period. Knowhaddimsayin?” Snoop gushes. Jackson and Celine Dion. He’s a real pimp; you can’t get bigger than that.”

When it comes to size, Snoop himself also manages to keep up: he hosted the MTV Europe Music Awards 2007 in Munich and appeared at both “Live 8” in London and Al Gore’s “Live Earth” in Hamburg. One bizarre highpoint in a long creative career was Snoop’s version of the Roy Black classic “Schön ist es auf der Welt zu sein” for a telecom company. The rapper has also left his mark on Hollywood. Successful films such as “Training Day”, “Starsky & Hutch” and “Brüno” have seen him appear in highly impressive cameo roles. In the reality TV show “Snoop Dogg’s Father Hood” he provides direct insights into his family life.

And if Snoop was still writing the “G” for gangster in capital letters at the beginning of his career, nowadays there’s no question that it’s precisely this family and his children that come first. He’s been married to Shante Taylor since 1997 despite a severe crisis in 2004 that followed the renewal of their wedding vows four years later. The two of them have two sons and a daughter. He’s applied himself to another task for the kids: that of football coach. A rapper for trainer? For a bunch of kids? This is the way you have to see it, he says pragmatically: “It’s my “Snoop Youth Football League”. I launched it a few years ago and I myself work as coach for the kids. I want to give them the opportunity to make something positive of their lives. I want to give them hope as well as bring their fathers and mothers back into the community.”

How should you picture the man as a coach? Is he the thoughtful analyst type or does he gesticulate wildly on the sidelines? “I’m all of that together. When we win, I’m the happiest man in the world, but when we lose, then I’m incredibly pissed off. It’s just that I put a lot into it and I’d like to inspire the kids to achieve something big in their lives!”

In the meantime he has also taken his place among the authors of books. Together with writer David E. Talbert he published the heavily autobiographical novel “Love Don’t Live Here No More”, set to be the prelude to a Doggy tale trilogy. Recently there were even excursions into the wide world of reggae. In 2013 he released the album “Reincarnated” under the pseudonym Snoop Lion. No pausing for breath as history’s being made. How does it all work? Snoop’s got the answer: “I’m still on top but then I’ve also got my entire team to thank for that. The whole crew only thinks along the lines of win-win situations. Winning is the motto. Defeats will not be accepted.”