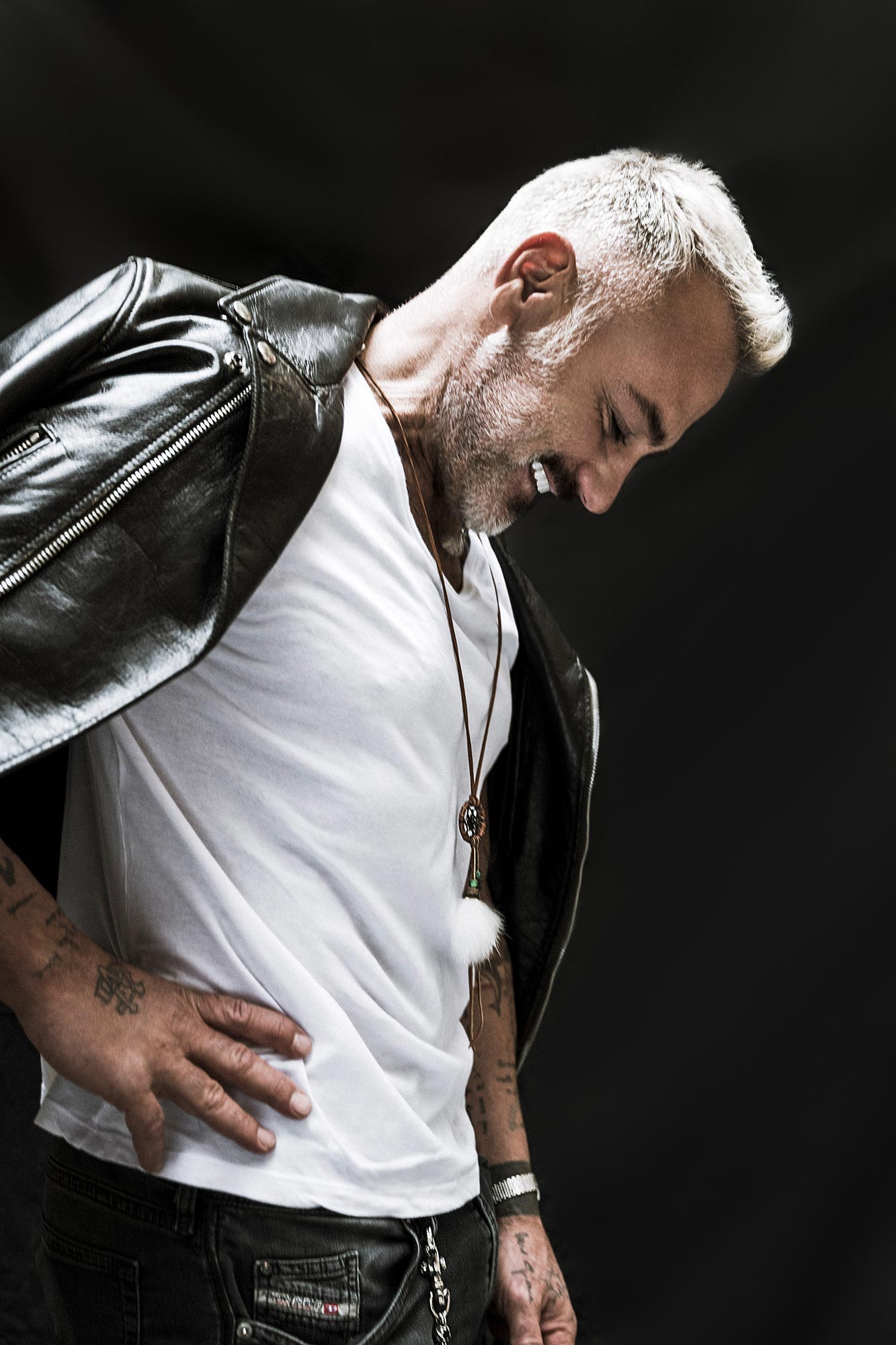 Ibiza has always been the showcase for contemporary musical trends and this summer is not going to be any exception. Amnesia Ibiza premieres VIBRA!, partying that is based on one of the latest musical phenomena: Electro Latino. VIBRA! is going to offer a winning cocktail: the DJ, producer and influencer, Gianluca Vacchi, is going to take over the controls of Amnesia’s DJ booth to get the dancefloor moving with his unique energy and rhythm. He is going to do so every Wednesday this summer from June 27 to September 12, accompanied live by some of the stars that have converted the new urban sounds from trap to reggaeton into universal anthems.

This season in VIBRA! is going to see artists such as Luis Fonsi, the man behind the hit, “Despacito”, that reached number one in more than 50 countries including the USA; the young Latin pop star, Sebastian Yatra; the genre’s new diva, Becky G, who leapt to fame with the hit, “Mayores” alongside Bad Bunny; as well as other phenomenal artists from the world of Latin rhythm such as Danny Ocean, Willy William, Natti Natasha, Karol and Ozuna, among many others still to be confirmed. The number of replays of all their songs can be counted in thousands of millions on platforms such as YouTube and Spotify, meaning that it could be that we are looking at one of the most important and ambitious mainstream parties in Ibiza in recent years.

VIBRA!’s master of ceremonies is Gianluca Vacchi, the multitalented Italian who has gone from being a mass phenomenon on social media to revolutionizing the entertainment industry with the parties that he organises all over the world. Vacchi knows how to get people moving, whether it is with his energetic dances or playing tracks like his hit single, “Viento”. When we are talking about parties, Gianluca Vacchi is the new boss and the role of host at VIBRA! suits him down to the ground. As if that were not enough, the production will be supervised by I Productions, one of the show companies that has been a reference point on the island ever since the end of the 90s, responsible for iconic parties including Flower Power Pacha Ibiza, Made in Italy, Ferragosto Ibiza and Beat Experience. All these ingredients make it easy to foresee fantastic vibrations for Wednesday nights in Amnesia.

VIBRA! will take place in Amnesia Ibiza every Wednesday from June 27 to September. 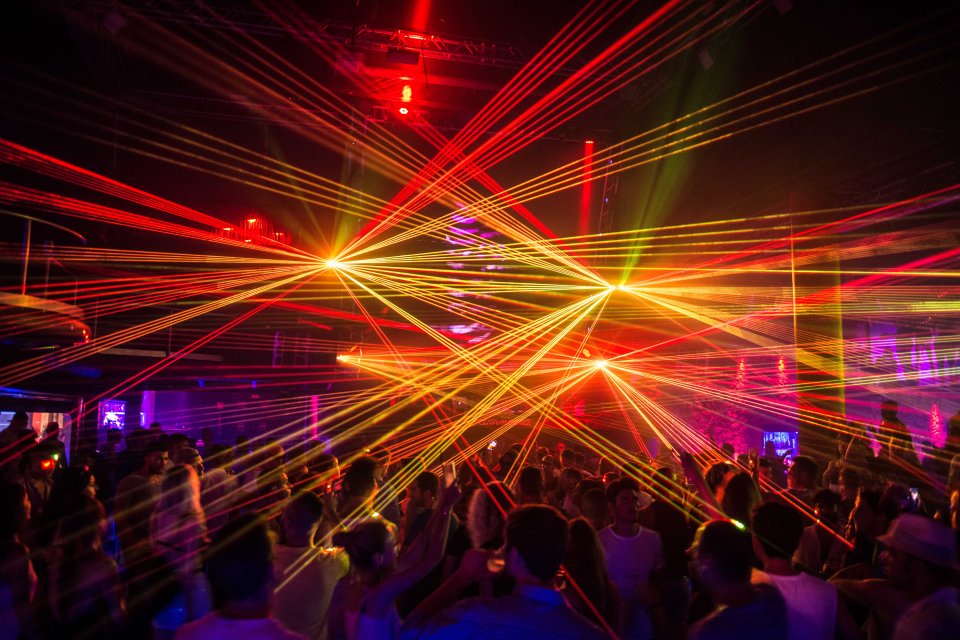