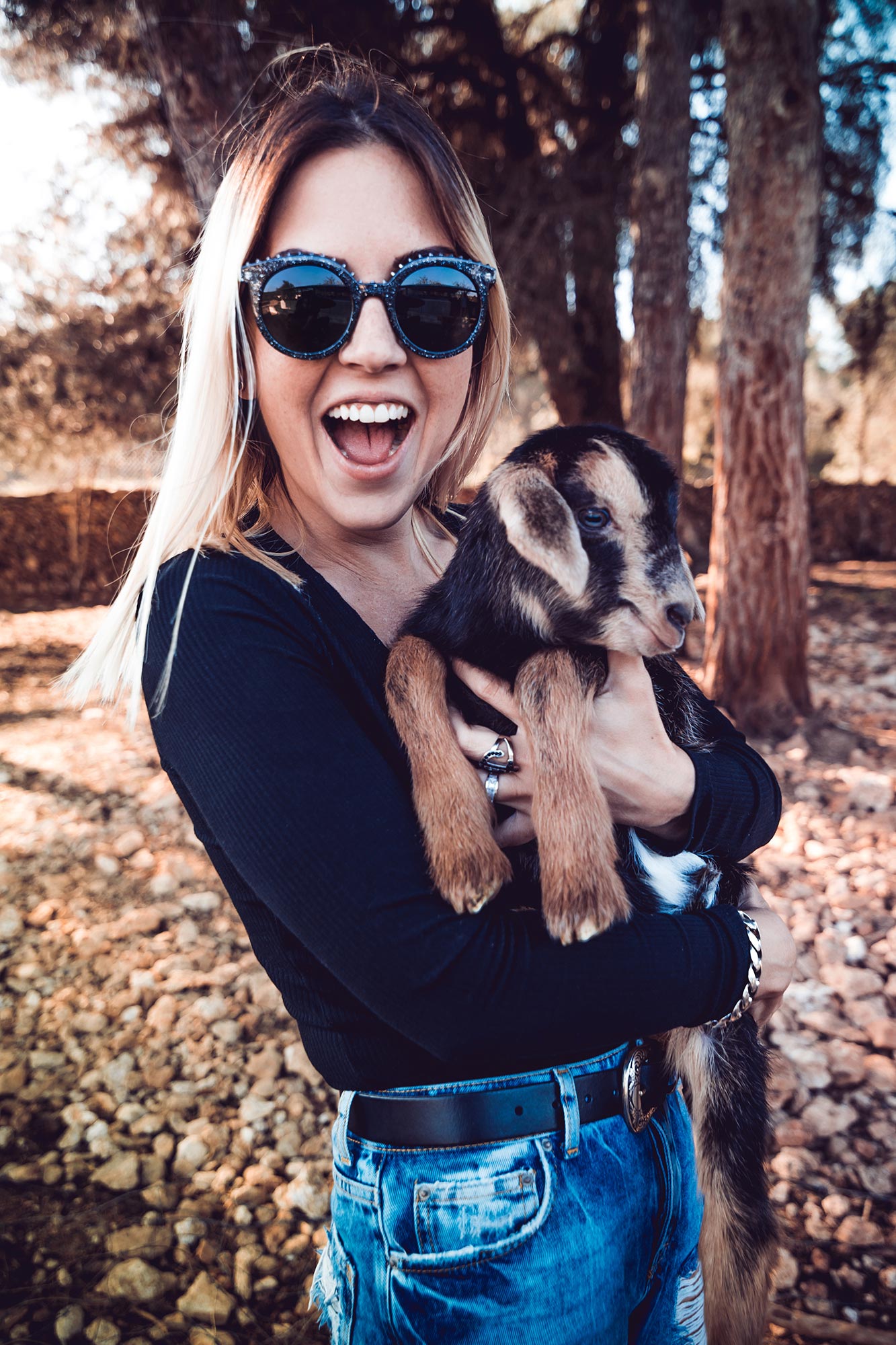 A life on the waves – Pioneers broadcasting electronic music

Juan and Maribel have spent all their life devoted to a common passion: radio. Theirs is the story of how that love and dedication brought them to create what is nowadays the most prestigious Ibizan broadcaster in the world: Ibiza Global Radio.

Juan Tur began his career in radio in 1971 broadcasting from the bell tower of the church Santa Cruz with Radio Ibiza, the first local radio station to exist. “You turned on a switch, after five minutes another one, then another one… All to reach a part of Ibiza Town and as far as Jesús, nothing more…” Shortly afterwards, it would be renamed Radio Popular, a school for all the journalists in Ibiza, people such as Joan Serra, Carles Tur, Concha García Campoy, Toni Clapés and Xicu Lluy…” It was the only thing around. It was a really nice radio station, a leader. Everything has become very politicised now; I miss the independence”.

Later on, by now as Cope and Cadena 100, located in the building in Calle Felipe II where they still remain today, Juan met Maribel, who was going to study interior design. However, after making her debut with a programme about the Institute, the director at that time took a liking to her voice and the way she did things. He called her to stand in for his friend, José Manuel Piña, when he went away to study journalism in Barcelona. Maribel became hooked on radio for the rest of her life.

They talk about those early days of radio in Ibiza with a genuine passion tinged with nostalgia: “It was great fun and very stressful too because the technology didn’t exist: everything was manual.” They explain to us how they had to literally cut and splice the tapes, how they made all the programs live and the huge step forward that Spotmaster, which rewound the cartridges, represented in its day. When the amount of publicity increased greatly at Christmas time, as they did not have been enough time to rewind the tapes, they recited the advertisers’ scripts by memory to gain a few seconds and allow them to change records. Another great change was the wireless microphone that enabled them to move around although, in the beginning, people who were not used to it constantly used to warn them: “Hey, your microphone is disconnected!”

They had already started to introduce disco music at Cadena 100. “The director told me I was crazy and that it would get him into trouble”. It was the beginning of the 80s and nobody believed it was going to work. “People looked down on electronic music; it was associated with vice…I still believe that they do not realise its potential…”

The first step on their solo journey was the creation of Radio Exit, with rock, soul and funky music and local programming all day long. As inspirations, Juan mentions Radio Luxembourg and the famous ‘pirate’ radio station, Radio Caroline, where he had a friend who sent tapes to him. Almost straightaway, they created Ibiza Global Radio in 1995. “We could see an immense market. Nobody believed in the ‘thump, thump’, but you could see the change in generation and way of thinking coming and we decided to go all out with it. Although there are many now, Ibiza Global Radio continues to be one of the leading ones worldwide”. In those early days, they had programs in up to eight languages. It was none other than the English announcer who presented him with the first of the goats that Juan now so carefully takes care of.

All kinds of personalities visiting Ibiza have dropped in on their programs. Nonetheless, they recall with particular fondness when Maribel managed to get some ‘stolen’ statements from the astronaut, Pedro Duque: “We just sneaked in to interview Pedro Duque because it was strictly controlled, you had to pay, so we went up to him and we were the only ones in the Balearic Islands who interviewed him”. Or the time that the chef, Juan Mari Arzak, whom they praise as a great person and professional, brought some canapés to the radio station.

When it comes to handing things over to the new generation, very naturally bearing in mind that, when she was pregnant, Maribel continued working to the last minute, they claim to be very proud. As for her, Anna explains how her father keeps track of the programming and calls them almost every day. “He’s our best listener”.

Both claim to miss “the people, the radio and the freedom that we had before. Now everything is too subject to the money coming in, to politics… Now it’s a different kind of people, of radio”. Sitting on the porch of their farmhouse in San Rafael, they now have a quieter life taking care of the orchard and looking after the goats and hens. One anecdote follows another, giving you the sensation that you could spend hours chatting with this dear couple as they sketch out fragments from an extraordinary life that they have devoted together to something that they truly love. “It’s been a very nice life”, Maribel adds.