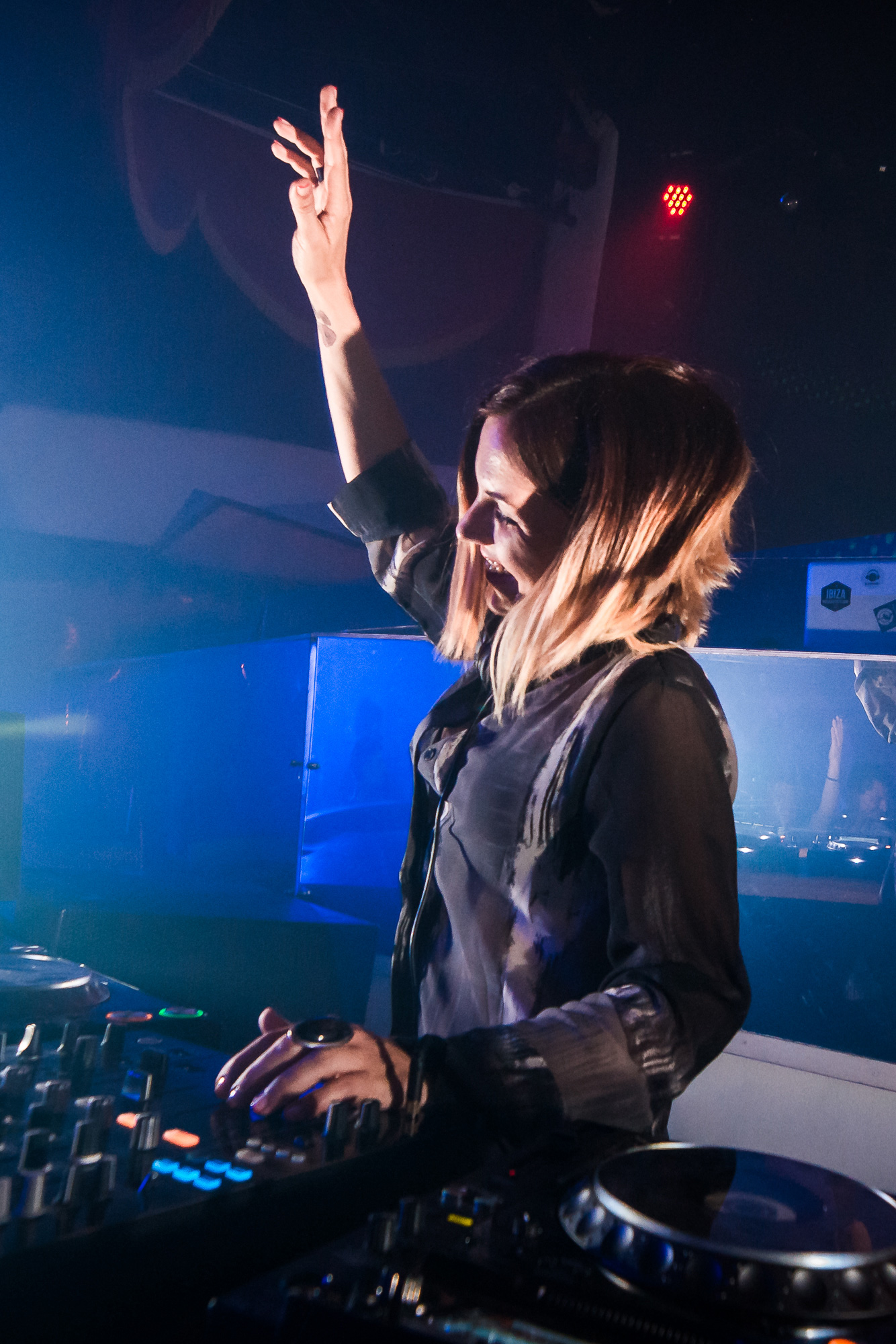 Anna Tur – The international rise of a passionate fan of music

A passion for radio and music is part of Anna Tur´s genetic make-up. Born into a family with close links to radio, her mother literally gave birth in front of a microphone. “I´ve always been connected to that world”, she admits. Her father founded the radio station that she herself currently runs: Ibiza Global Radio. He laid the foundations, but it was Anna who did the groundwork of its editorial direction and who has brought it to worldwide success.

“We´re at a great moment; right now our line-up is overflowing with big names: rebroadcasts of Hyte with Loco Dice, live shows from Blue Marlin, Carl Cox´s program, Music On, Lío, Cocoon…”, Anna lists. What´s more, Ibiza Global Radio´s purple patch is helping the brand´s new ventures to expand, such as its merchandising line or its showcases. “The idea behind our showcases is to do productions in different cities around the world that genuinely represent Ibiza. Parties that are an authentic experience with DJs, performances, decoration, live music shows…” Anna states. From October onwards they have already programmed dates in the USA, Germany, Russia and Israel.

Alongside Ibiza Global Radio, Anna Tur is experiencing a small personal and professional revolution in her role as DJ. After winning the Vicious Music Awards as the best DJ in Spain last year her name began to make more and more waves on the international circuit. The best proof of that is her presence this summer at big festivals such as Tomorrowland (Boom, Belgium), the Crazy Sense Festival in Hannover or the next ADE festival in Amsterdam.

This year, she has also managed to make one of her greatest dreams come true at last; making her debut as producer on her own record label: Illusion Music. “As the name itself suggests, it´s a dream that was waiting to be realized. Illusion was born with the goal of being an independent label where I would be able to manifest the musical curiosity felt by me and my companions”, she says. Her first EP has got two original cuts and she has already got the release of the next instalments lined up. “My producer, Izan Hesse, is going to be in charge of the second release and the third one will be released exclusively on vinyl. It’s a track by Toni Moreno that I have been playing for more than three years, but that has still not seen the light of day. It’s going to be a very special release because of everything that it means to me and it will come with a remix done by Flashmob. It’s going to be a massive hit”.

You can catch Anna Tur at the Vintage parties by Sebastian Gamboa (Lío) and at the People From Ibiza nights on Sundays at Amnesia.
Listen to her at ibizaglobalradio.com.