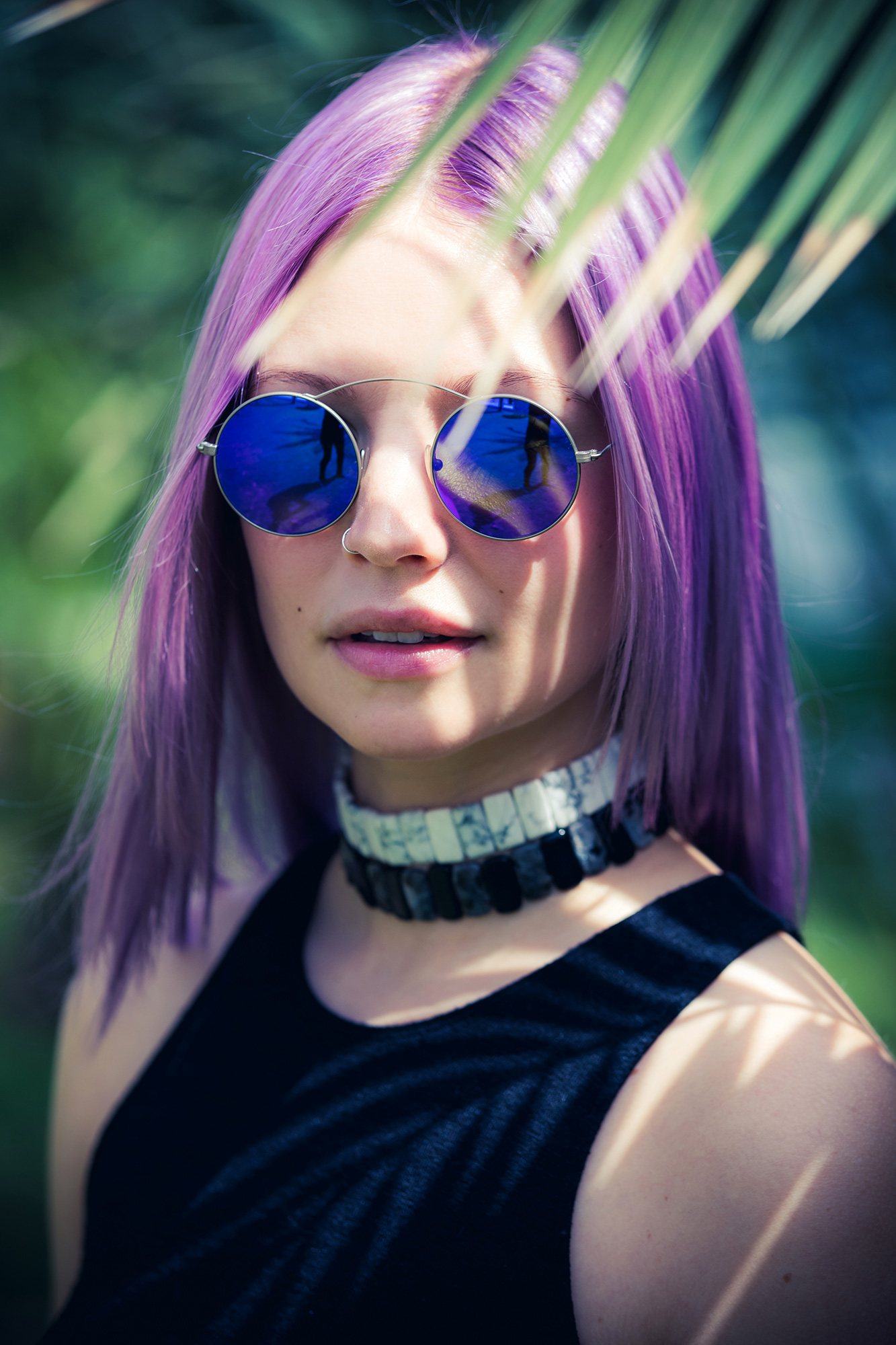 B.Traits – One of BBC Radio 1’s most recognisable voices

We met up with Brianna Price, better known to the world as B.Traits, in late May. Bri was in town to discuss the hot topic of gender equality within the music industry at the International Music Summit (IMS) at Hard Rock Hotel.

“These days, gender equality is not as much of an issue as it used to be,” Bri explains. “But a few years ago I was in a place where I didn’t want to talk about it. It was difficult to get equal billing on line-ups and also to get equal pay. I am quite positive that every female DJ has comes across a promoter or a sound engineer who doesn’t look at them with the respect they deserve. Or they’ve walked into the offices of a major record label and been told that a man is going to make their music because it’s going to sound better. A lot of us are really fighting against that now and saying: ‘I’m completely capable of doing this on my own. Just watch me do it!’”

Female DJs are currently thriving across the entire dance music spectrum, but when B.Traits first started DJing female role models were few and far between. “I had DJ Rap, and Kemistry & Storm,” Bri recalls. “And Daphne Oram who was the first woman to bring electronic music to the BBC. It’s quite a bit different now. Obviously you shouldn’t just include a female on any line-up just to tick that particular box. That’s ridiculous, but it needs to be considered.”

In addition to the gender debate at Hard Rock, Bri’s 2016 IMS commitments also included a DJ performance at Dalt Vila alongside Dubfire and Tale Of Us. “I’m feeling a little nervous,” she continues. “I’ve never played Dalt Vila before, but I’ve been to at least four raves up there. Ibiza is such a magical island, but playing at Dalt Vila is going to be really special.”

So special, in fact, that Bri pre-recorded her weekly Radio 1 broadcast in order to perform in Ibiza. “I think it’s really important to be live,” she explains. “It’s helped me grow as a presenter. When I’m live on the radio there is such a buzz; when I’m pre-recorded it’s not the same energy. I’ve given up most Friday gigs, but if it’s a really great event like the one at Dalt Vila I will occasionally pre-record.”

Back in London, the home Bri moved into in February is nearly finished. “We gutted the entire house,” she explains, “redesigned the whole thing. It’s got a Moroccan feel to it and we have lots of plants. I’m really into my green spaces.”

Bri’s villa on the outskirts of San Miguel is just as lush. “This year’s villa is absolutely beautiful,” she smiles. “When I come to Ibiza it’s nice to escape and just listen to the birds and the crickets, eat fresh fruit and vegetables from the garden. The club life here is incredible, but in the last two years I’ve been trying to experience more of the countryside. To be able to chill out and not hear a 4/4 kick drum for a few hours makes life as a DJ a lot more enjoyable!”

Catch B.Traits performing with Carl Cox at Space, for VIVa Warriors at Sankeys, and at ONYX at Space throughout the summer.