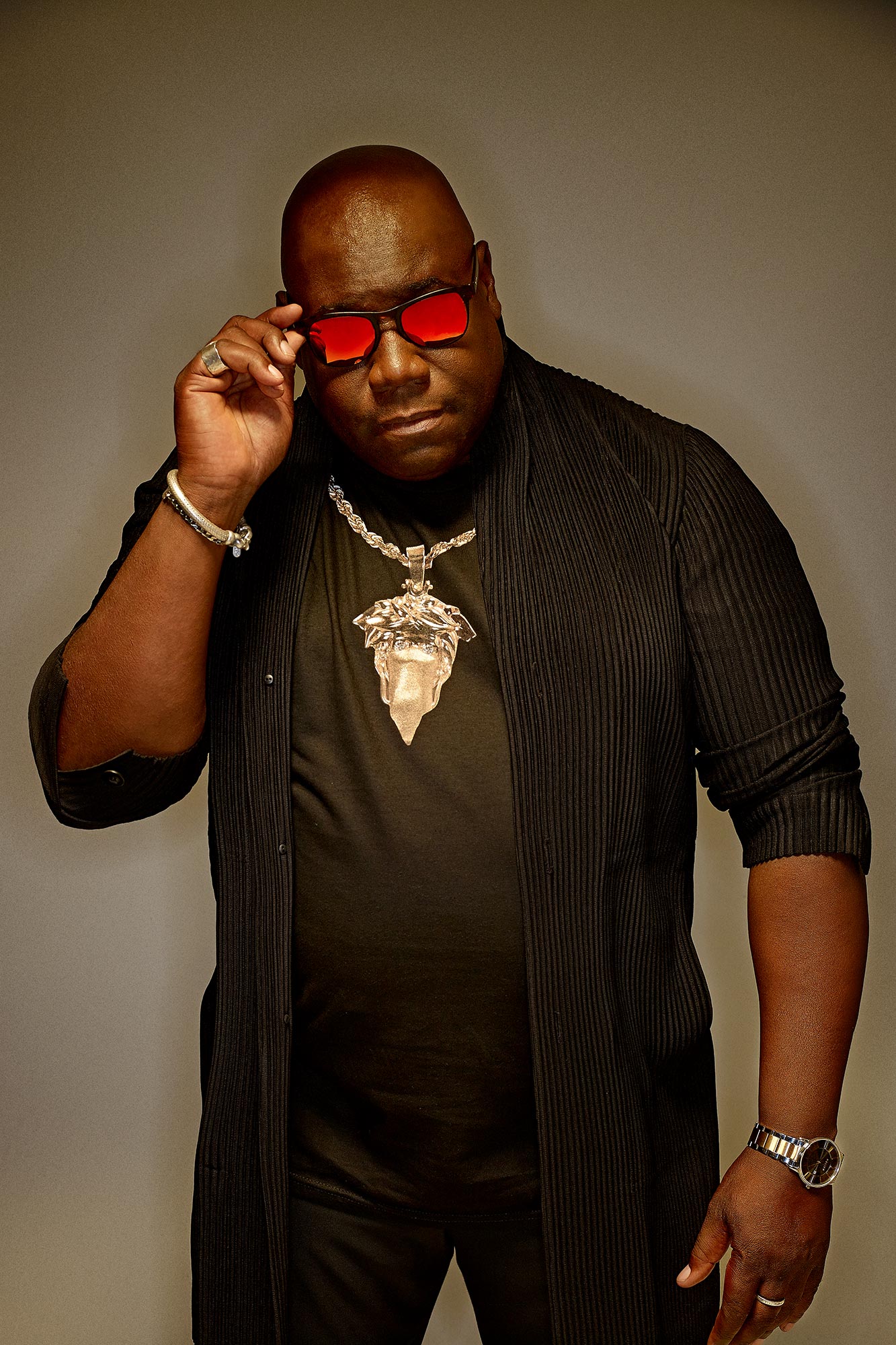 Never before has an Ibiza season been prefaced by so many gripping news stories. The closure of Space. The opening of Hï. The sale of Pacha to Trilantic Capital. Defected’s daring move to San Antonio. Not to mention the relocation of techno godfather Carl Cox to Privilege, the biggest nightclub in the world.

Excited yet? You should be, after all, Pure Carl Cox is the largest underground party to land at Privilege since Manumission. “One of the reasons Manumission was so appealing was the wow factor,” Carl continues. “It was hard to believe so many people were together on the same dancefloor, enjoying the music and the atmosphere at the same time. We had that same ideal at Space, but it was harder to pull off because Space was split over four rooms. Half the people were in the Discoteca, the rest were scattered across the venue. At Privilege, we can get everyone under one roof. The spectacle is going to blow people’s minds.”

From the early days of Turbo Sound, since rave began, to their long running partnership at Space, Carl has been working with Funktion One loudspeaker systems boss Tony Andrews. Reassuringly, the two friends will come together again at Privilege later this summer. “I wouldn’t be able to do this without Tony,” Carl admits. “It would be impossible. Anyone can put a big rig in a nightclub, but Privilege is not an easy space to fill with sound. Tony knows everything about pinpointing frequencies in any room and he’s going to make sure the sound in that club is the very best you’ve ever heard. We always had the flagship soundsystem at Space, now Privilege is going to be the absolute experience.”

Without a full season DJ residency to manage, this summer Carl has the opportunity to devote more of his time to his second passion – drag racing his custom-built Ford Capri in Australia. “My car is a turbo car,” says Carl. “You need catlike reactions to handle it. Anticipate the lights, anticipate your move. Wind it up to three-quarter power, drop the button and the thing takes off. 0 to 60 in a second! The car wants to do all manner of crazy stuff. You’re on a knife edge every time you go out there. The engine can break down, catch fire. You might crash into the barriers or into another car. But that’s motorsport and I enjoy it immensely. Right now I have two elements in my life pushing me forward – DJing and drag racing – and I’m extremely grateful to be doing both at such a high level.”