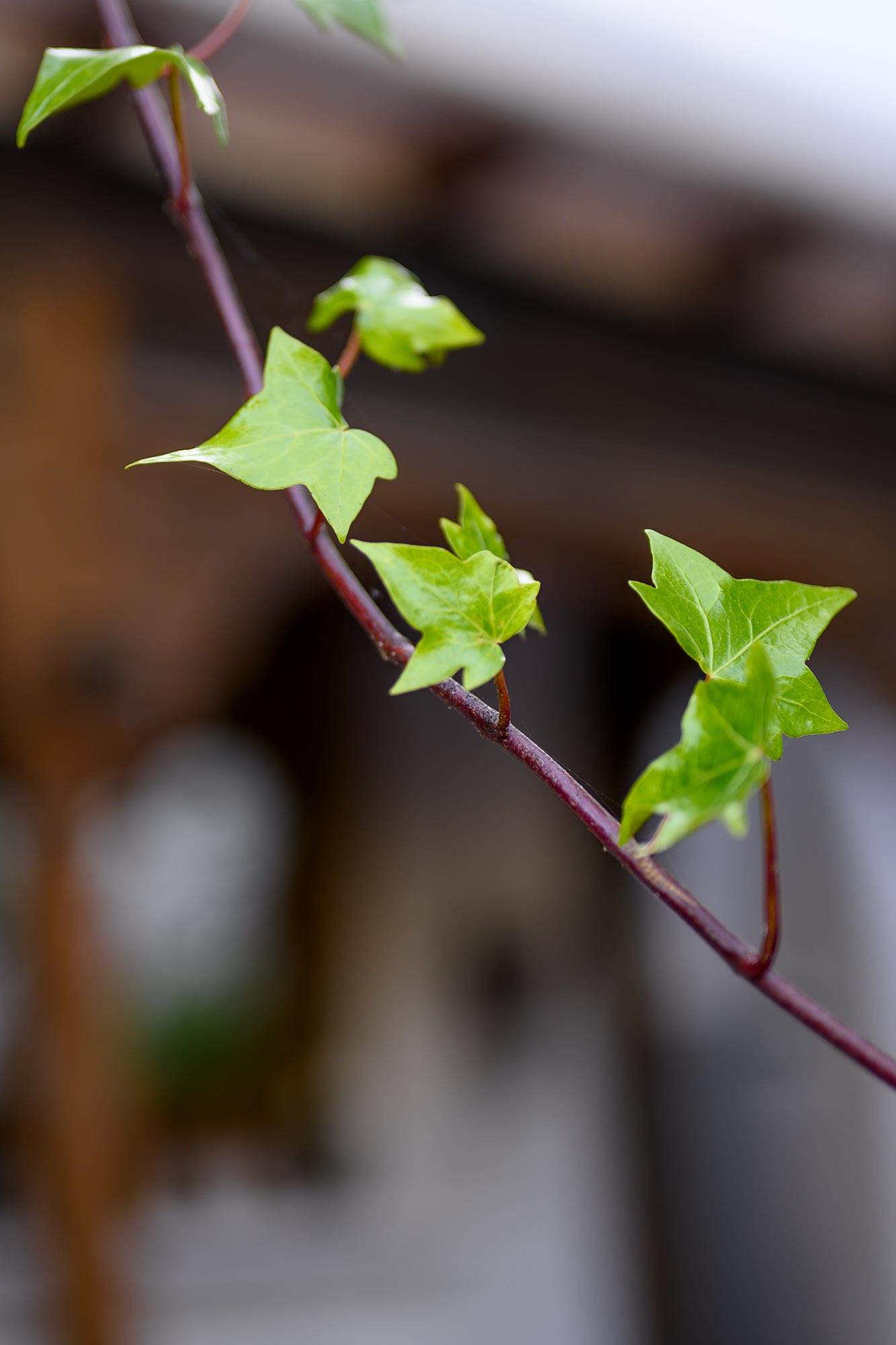 Opening its doors almost two decades ago in 2001, Casa Colonial is an island institution that needs little introduction to Ibiza foodies. Its many returning guests love the familial welcome they receive from the longstanding staff members, while new visitors will be charmed by magical surroundings that include a lush garden with secluded nooks and a lovingly converted main building, which elegantly fuses original features with modern design elements. And whether you are coming to Casa Colonial for the first or the 100th time, the restaurant’s delicious mix of Mediterranean, French and Thai cuisine impresses every single time.

Led by renowned restaurateur Wolfgang Lettner and his dedicated team, Casa Colonia’s outstanding reputation has been built on a simple recipe for success; the combination of high quality ingredients – some home-grown in the restaurant’s own herb and vegetable garden – that are artfully transformed into mouth-watering creations. Teamed with warm hospitality and outstanding service, it’s no surprise that the beautiful venue is a firm favourite for weddings and private functions, too. However, never resting on the laurels of their success, Wolfgang and his team consistently innovate their offering to keep Casa Colonial at the top of the gastronomy game.

With new head chef Ricardo Mertens Diz taking charge of the kitchen over the winter, the Thai section of the a la carte menu has been updated with lesser-known dishes from the Northern part of the country, opening up a flavoursome new culinary perspective with Indian and Malaysian influences amongst the classic Southern plates. Favourites such as the spicy beef ‘Solomillo al Diabolo’ remain, of course, while new and seasonal dishes – for example fresh-baked French tarte flambée ‘Flammkuchen’ – are fluidly added into the offering. And, as Wolfgang is proud to point out, the popular set menu with its selection of delightful tapas and a choice of mains stays consistently at the same price as it has for the last nine to ten years at 39 Euros per person.

A culinary highlight of a different kind, the summer of 2019 will also see the return of much loved Casa Colonial kitchen maestro Björn Klein, who, after 10 years of loyal service, spent the past year and a half travelling Europe in search of new inspiration. This May, he is rejoining the team in his new position as executive chef and junior partner; a well-deserved accolade that is testament to how much Wolfgang values his loyal staff.

Casa Colonial’s cocktail and wine selection, meanwhile, continues to be a veritable treasure chest of potent mixology creations, homemade distillations and rare grapes, with the arrival of a limited edition Teso La Monja bound to cause excitement amongst connoisseurs this summer. The highly coveted bottles will join wines from smaller bodegas and, of course, the Raquel Albariño Edition Colonial, which Wolfgang has pressed exclusively in Galicia. The elegant ‘house white’ is just one of the venue’s own creations alongside the award-winning LAW Ibiza Premium Dry Gin, as well as home-made Limoncello, Licor de Café Caleta and Hierbas Payesas – the perfect souvenir to take home after an unforgettable culinary experience!