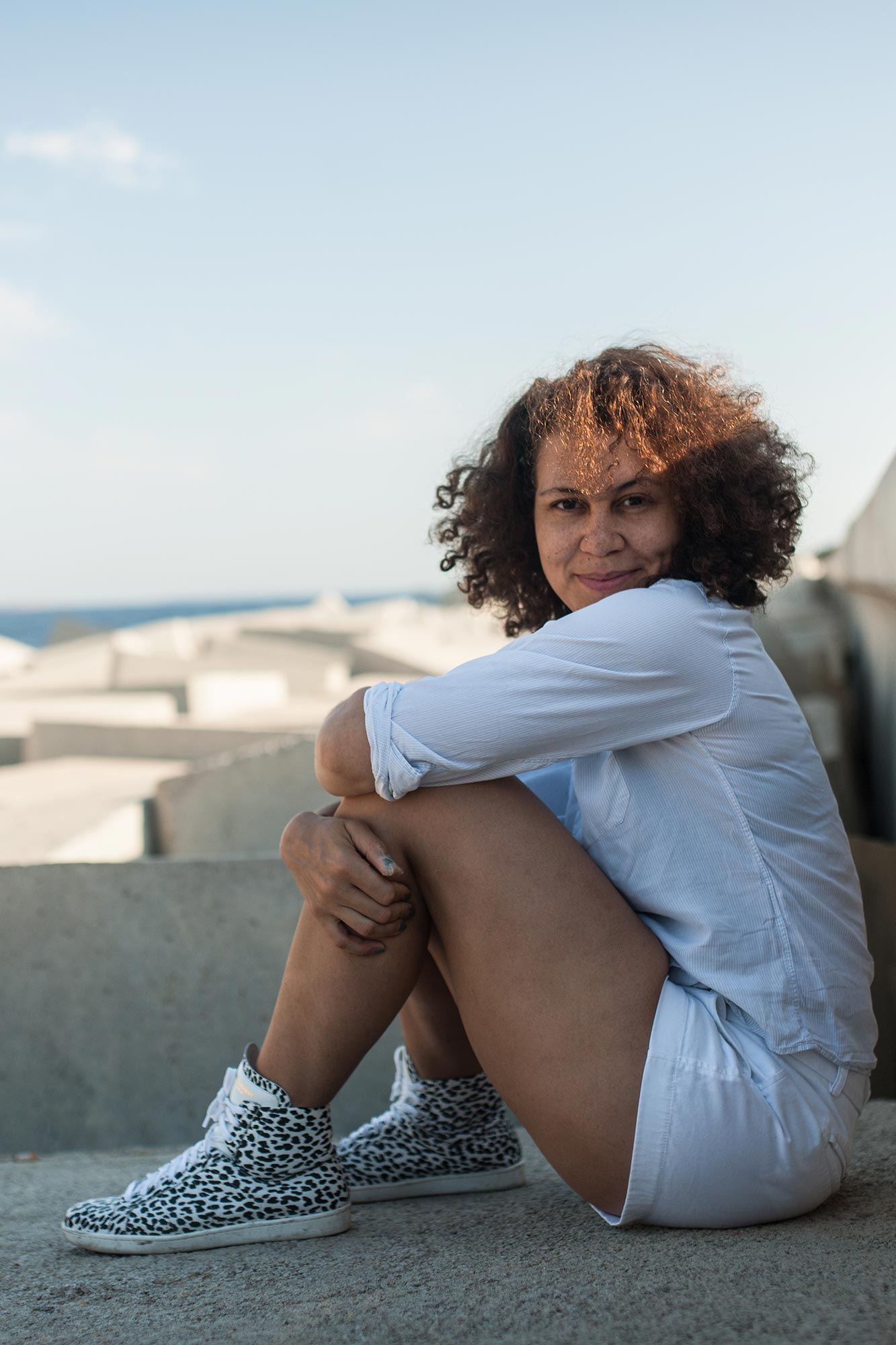 Cassy – The name on everyone’s lips this summer

As a young Catherine Britton wandered through the historic Baroque streets of Vienna surrounded by the ghosts of Strauss, Mozart and Beethoven, what would she have thought if she had known that one day she too would be famous in her home city for her music? Today Cassy is one of the most exciting DJs on the planet, one of the rare breed who can not only read a crowd in seconds…but also respects her dancefloor faithful. “For me it is so important to gel with my crowd straight away. As a DJ we are in the entertainment industry and these people have paid their hard earned money to come and watch us  play – they deserve your best every time.”

Life is good for Cassy right now, she is a lady finally in charge of her life path after years of living all across Europe in the likes of Berlin and Ibiza. A new album co-produced with US legend King Britt is complete, two superb Ibiza residencies at Circo Loco and Carl Cox’s Music Is Revolution under her belt, the prospect of an Autumn move to New York and best news of all, a new baby boy who has helped switch the home music soundtrack from techno to lullaby. “I am lucky because I’ve been used to not sleeping for so many years, so that hasn’t been a problem. And he has made me more focused on life, things had to get organized!”

It was 1975 when Cassy left England and headed to Vienna with her Austrian mother and Caribbean father. After insisting on going to an all girls boarding school so as not to get distracted by boys, she studied music before exploring theatre and performance art before finally discovering singing and then DJing which led to a residency at the world famous Panorama Bar in Berghain. Who did you get your creative side from I ask, your family or is it all you? “Ha ha great question! I have a mad, adventurous family but I think it’s fair to say it is my two grandad’s who I have inherited the artistic genes from, lovely but crazy.”

I leave her reminding her of the moment a couple of years ago when techno lord Carl Craig asked her what she would do if he gave her $100,000 as a gift. Cassy told him she’d go out and buy a vintage Porsche, would the answer be the same in 2015? “Oh my goodness no. It would go straight into my son’s college fund, that’s much more important than some expensive car!” See what I mean? Total life control and so in the groove…