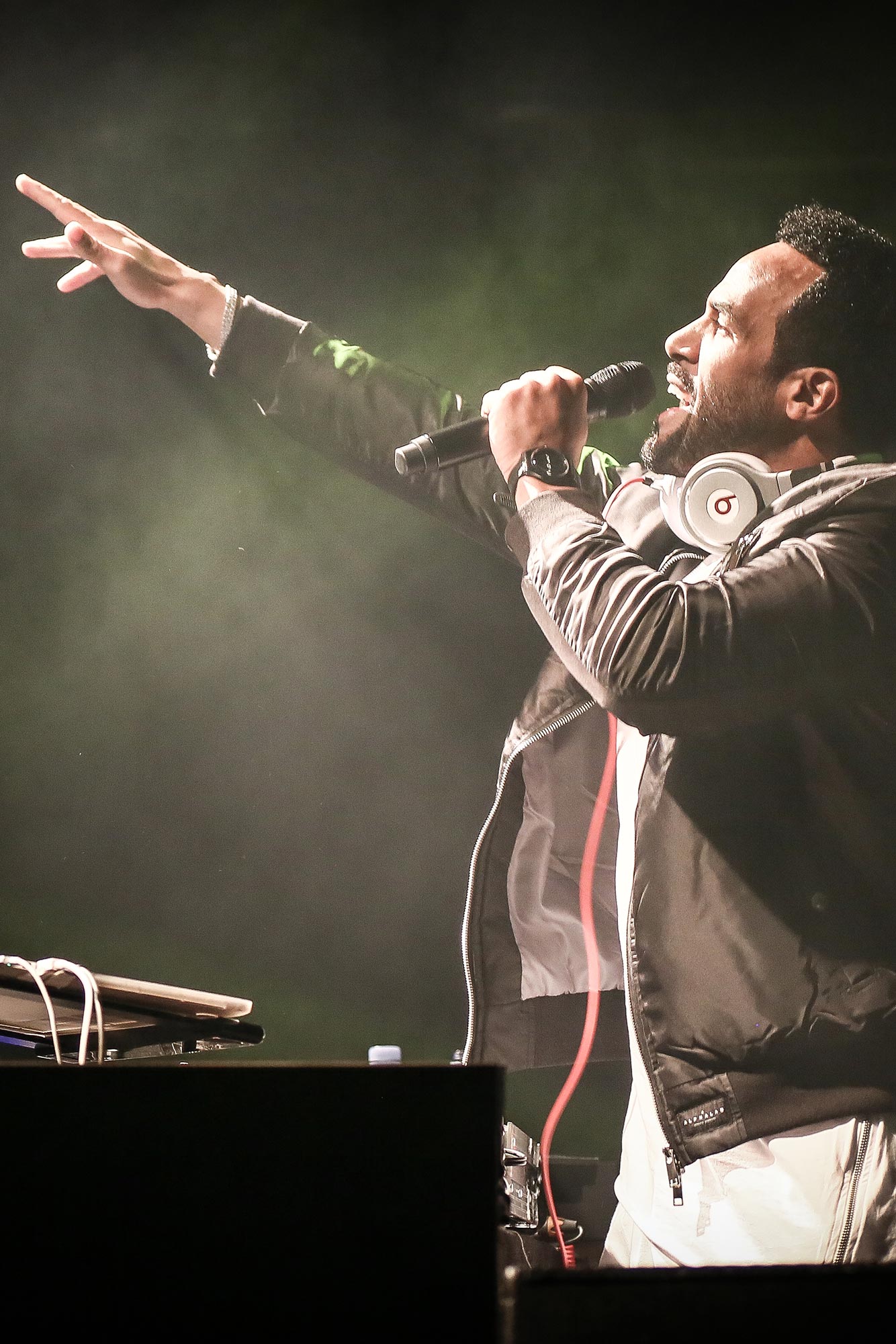 Craig David’s last visit to Ibiza was in 2014. That season the R&B star hit the island for a month, soaking up the daytime vibes at Blue Marlin, as well as the midnight party hype at Pacha and Amnesia. But it was Ushuaïa’s outdoor pool parties that intrigued him most of all.  “That’s why I was so excited when Ibiza Rocks called me up and invited me to take a summer residency in San Antonio,” Craig explains. “Three years ago when we were doing the TS5 house parties in Miami I remember saying to a friend: ‘How crazy would it be if we could take the party to Ibiza?’ I’ve spent so many years coming to Ibiza as a fan of the island and I guess I’d always thought about having a residency here. Now I’m like, I don’t know if the island is ready!”

After selling more than 13 million records worldwide between 2000 and 2010, Craig left London for Miami, taking an unofficial hiatus from the industry. “I kind of bought into the Miami dream,” Craig continues, “the palm trees, the beach, the lifestyle. I wanted to be in the studio making music, but the beautiful weather was pulling me outside. I had a crazy time in terms of lifestyle, but the situation wasn’t conducive to making music.”

Back in the UK for a management meeting, one of Craig’s advisors said something that he just couldn’t ignore. “Matt in my management office said a very poignant thing. He said: ‘Craig, it feels like we lose you when you’re over in Miami. You say you’re in the studio, but half the time I think you’re on your terrace having a good time.’ I knew he was talking the truth; most of the time I did literally walk through my home studio. The weather would be beautiful and I’d lay out getting a suntan. But from the moment he said that, I literally cancelled my flight back to Miami and I’ve been pretty much in the UK ever since.”

Both personally and professionally, Craig’s return to the UK has been hugely productive, with performances at Notting Hill Carnival, fabric and Alexandra Palace lighting the fuse for one of the biggest pop comebacks of all time. A chart topping collaboration with Big Narstie, the UKs most notorious grime MC, followed, creating a perfect storm that, according to Ibiza Rocks insiders, equates to the biggest run on tickets they’ve ever seen.

“The whole TS5 show is about embracing that element of DJing I used to do before I became known as an artist,” Craig concludes. “Before David Guetta and Calvin Harris blew up into rock stars, you had to be working within the DJ scene to actually DJ. But I just felt there was a gaping hole for someone who could DJ and who was also an artist. So I thought: ‘Why can’t I just put the two together?’ Play a couple of other people’s tunes, play one of mine, drop a freestyle over an instrumental. Musically my TS5 pool parties are all about me playing whatever I want and leading the crowd up to a full-on electronic set. It’s going to be wicked!”