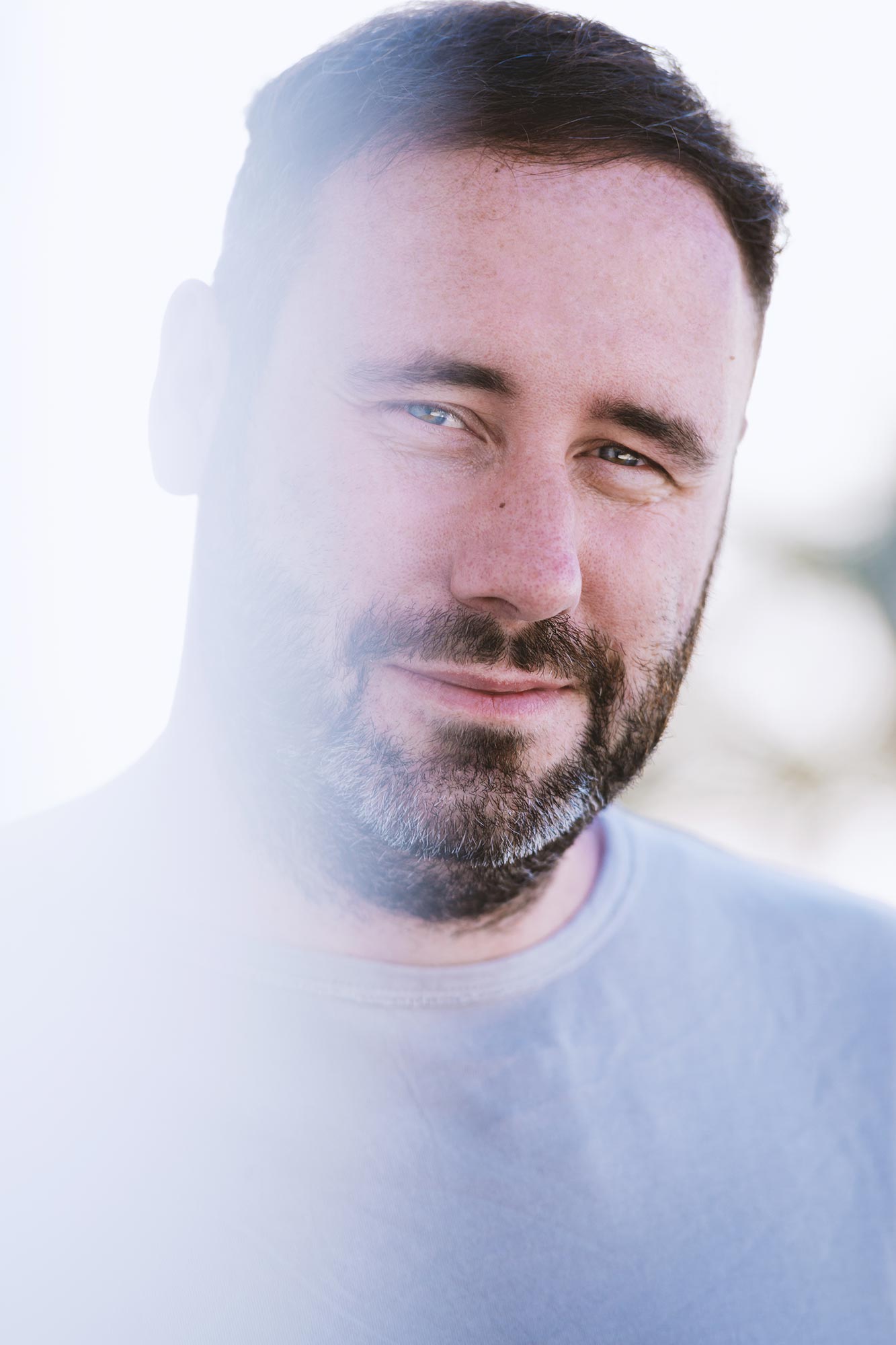 It’s been a busy winter for Doorly. When we caught up with the Huddersfield-born spinner in early April, he was in the middle of an extensive cross-continent world tour. “I’m only back in Ibiza for a few days,” Doorly smiles. “I’m here to do my washing and celebrate my girlfriend’s birthday. Then we go to Snowbombing in Austria, Australia for Easter weekend, Kuala Lumpur, before heading back to the US for more festivals. After that it’s Ibiza!”

Doorly spends his winters in LA, where he is rightly considered a key player in a young but vibrant scene. “I was actually trying to buy a place in LA,” Doorly explains. “The market is really hot over there at the moment. I guess that’s why my landlord wouldn’t sell for a reasonable price!”

Rather than buying property in LA, Doorly decided to invest in Ibiza instead. “We’ve almost completed the deal on our new house,” he continues. “It’s a really nice villa with a separate building for my studio. I’ve already had my equipment shipped over from LA. Once we’re settled and I’ve saved up a bit, we’ll probably look at LA again. But as a first time buyer, I felt like it was a lot easier for me to buy a place in Europe. Right now, with all this Donald Trump nonsense going on, the US doesn’t seem like a good place to spend my life savings.”

Looking forward to the Balearic party season, Doorly says he won’t be focusing as much of his time on promotion in 2017. “Last season, Doorly & Friends at Space was fun. But it was also lot of stress. The plan this year is to go back to being a DJ, playing a cross-section of parties across the island.”

In addition to his Doorly & Friends residency, which returns to Pikes this summer, Doorly will also make his Cream Ibiza debut alongside the legendary Fatboy Slim. Playing a sizeable role in San Antonio’s resurgence is also on his radar. “I’m going to be performing at elrow as well as the new Do Not Sleep presents Cuckoo Land pool parties at Ibiza Rocks,” Doorly nods. “I’ve also been booked to play Defected at Eden. Hopefully those events can help make San Antonio great again. I think Defected is the one party that will really put Eden on the map; it has such a strong following. You could hold a Defected party anywhere and it would be good!”

On the production front, Doorly has recently launched a new record label, impertinently named Reptile Dysfunction. “Consider it an outlet for my weirder side,” Doorly grins. “It’s the perfect platform for the kind of records I can’t release on Hot Creations, Dirtybird or Cajual. The first single is with Mike Skinner. Then I’ve got one with Idris Elba coming out. It’s all about interesting collaborations and we’ve got loads of great conceptual ideas for super immersive parties. So stay tuned!”

Doorly will perform at Amnesia, Eden, Ibiza Rocks and Pikes this summer.