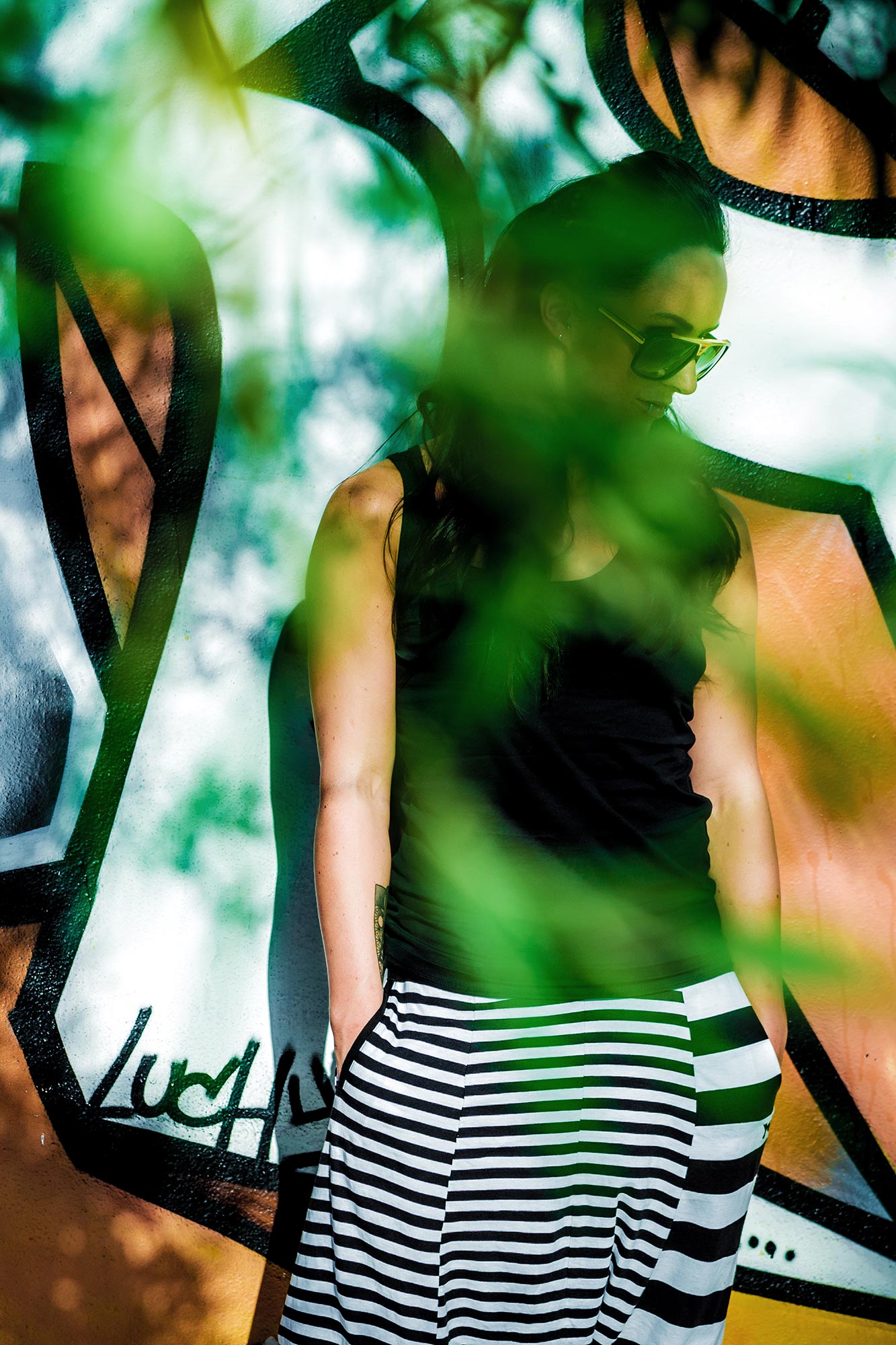 Long flights, airport food, wild afterparties and irregular sleep patterns are all part of life on the international dance circuit. But without a dedicated wellness regime, the stresses and strains of the DJ cycle can take their toll on the human body. Many of the world’s top DJs end up courting a state of wellness when the lifestyle finally catches up with them. House music starlet Hannah Wants, on the other hand, has always been passionate about health and fitness.

“I’ve played football since I was six years old,” Hannah explains. “I used to play for Aston Villa Ladies, Leicester City Ladies, England Under-17s, England Under-19s and England Under-23s. I was a striker. When I played for my country I was the quickest female in the whole England set up and so sometimes I’d be placed on the wing to utilise my speed.

“I reached a good level, but I actually had to quit professional women’s football to focus on my DJ career. I was getting in from DJ gigs at 6am in the morning, then travelling on the coach to away games around the country. In the end I made the decision to quit football and follow my music dream.”

Hannah’s music dream started to become reality in 2010, when she relocated to Ibiza to spend the summer working in San Antonio. “I was in my final year of university,” Hannah continues. “I had a few local gigs back in the UK, but nothing was really happening. So I thought I’d try and get the ball rolling in Ibiza.”

That summer proved to be a pivotal point in Hannah’s career. She won multiple DJ competitions at Viva workers bar and played her first ever superclub gig at Es Paradis. “The event was called GLAS,” Hannah continues. “The headline DJ cancelled and Es Paradis called me up. I was actually in bed, but I quickly grabbed my stuff and ran down to the venue.”

After impressing at Es Paradis, Hannah’s career quickly entered a phase of exponential growth, which has seen her skyrocket to the summit of the scene. Five years later and headline gigs at Amnesia and Ibiza Rocks have become the norm. But Hannah hasn’t forgotten about the lessons she learned in her first summer here on the island. “In 2010, I actually put on weight,” she laughs. “When I got home my mum was like, ‘What’s happened to you!?’ I definitely didn’t pay too much attention to my health that year. When I came back to the island in 2011, the first thing I did was join a gym. These days I try to eat as sensibly as possible, which is always difficult when you’re passing through airports. And I have to pick my parties. I’m not going to lie, I do like to party, but I’m certainly not a crazy ass DJ. If I have a day off after a show I know I can party then. As long as you’re organised and sensible it is possible to survive the DJ lifestyle by finding the right balance.”