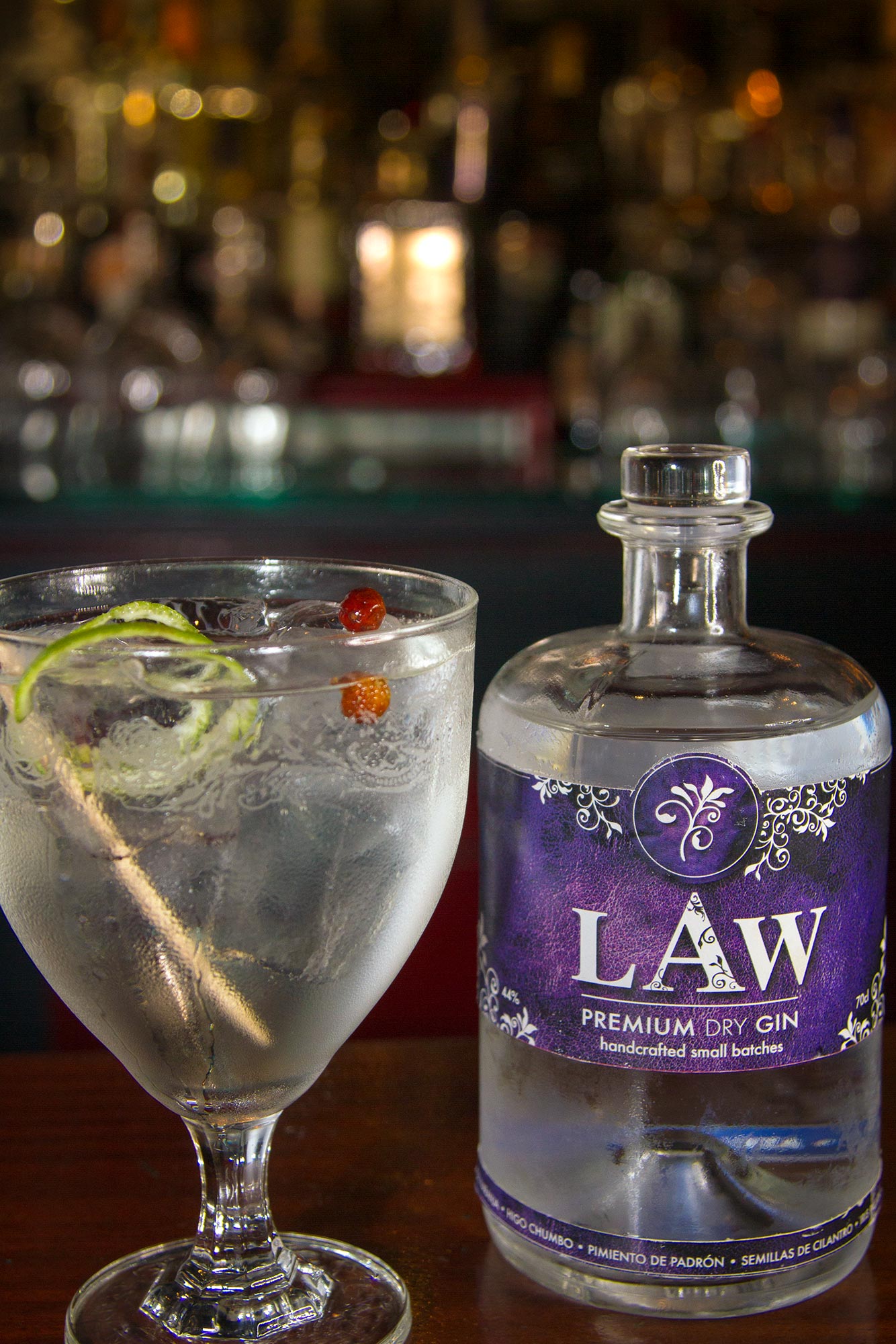 Ibiza is world famous for its beaches, its night-life and tolerant, cosmopolitan atmosphere. Not so well known, however, is the fact that a gin whose quality and taste are also on a world-class level is produced here. It’s called LAW Premium Dry Gin and not only is it distilled and bottled in Ibiza, but it owes its distinctive flavour to the island plants that are 100% natural.

Because that was the basic idea of ​​the three producers who harvest and process the fresh untreated ingredients by hand: a premium quality gin that is truly an offspring of the island; one that is so good that it right away even convinced connoisseurs of high-quality spirits on the international market.

LAW gin is produced in a traditional Hispanic copper alambique and, needless to add when it comes to a gin of this quality, in small amounts. Just as self-evident is the absence of aroma or flavour enhancers as well as sugar. The use of fresh prickly pears in a gin is probably unique anywhere in the world. And that’s not the only special feature: “The prickly pears, fresh lemon and orange peel, Padrón peppers, Spanish gherkins and Phoenician juniper represent the nature of the island,” explains Luna von Eisenhart Rothe, “and in addition to coriander, iris root and cardamom we also distil the salt from the salt pans because a hint of sea air must of course not be missing in our recipe!”

Perfecting the recipe and setting up the little distillery took almost three years before the three island residents—Luna and Alexander von Eisenhart-Rothe and Wolfgang Lettner’s dream of a genuine premium gin from Ibiza could come true. While LAW is already widely available on Ibiza through the Exclusivas Miró company, the island gin now also made its first international appearance at BCB, Europe’s biggest bar and spirits fair in Berlin at the start of October, immediately becoming the event’s secret star.

An old Ibicenco once paid the three producers the finest of compliments: “This tastes like the countryside in the springtime!” Its incomparably fresh taste is now set to ensure LAW gin furthers its role as the ambassador of its island in other countries around Europe.