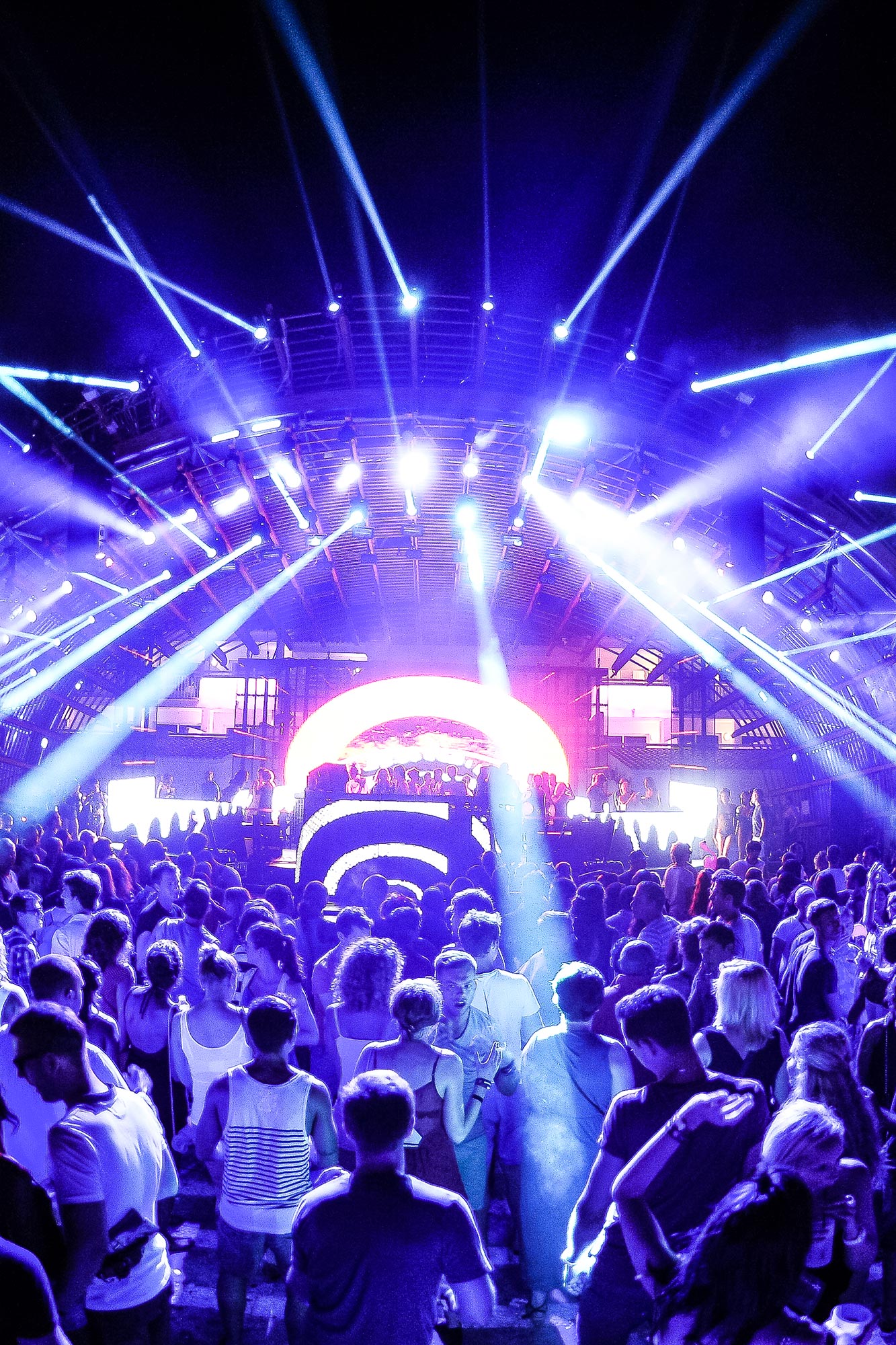 Mark Herman – The newest member of the Ibiza Style team

It’s the morning after the night before as hundreds of happy fuzzy heads drift through the streets of Ibiza Town after the Opening of Amnesia, it’s a sight Mark Herman has seen many times before on the white isle and just another spectacle which brings him back here year after year.

“I have been coming here for over twenty years now” he giggles as we sit at Croissant Show in the sunshine watching everyone doing the dreaded walk of shame home. “For me that first trip here was like stepping onto a film set, it was like Disneyland’s dance floor, full of the most outrageous fashion, the coolest people and of course the best music.”

This summer alongside joining Ibiza Style with his writing prowess, Mark Herman is here as Creative Director/Producer for Glitterbox, the Friday night party on the Space Terrace straight out of the Defected Records stable starring the likes of Basement Jaxx, Fatboy Slim and Louie Vega. “This might be, my finest work yet” he smiles as he shows me the season’s stunning artwork from original Trade artist Mark Wardel and a video of one of the night’s stage performers Sink The Pink…20 outrageous drag artists from East London with beards. “I really feel Glitterbox is going to be the most talked about night in Ibiza this summer.”

Strong words indeed coming from the man who at one point in the 90’s was hosting the doors of the four biggest nightclubs in London – Ministry of Sound, Hanover Grand, Café De Paris and The Cross, to put it bluntly, if you didn’t look incredible you were not getting in. What made him so good back then at such an early age I ask him, why were your nights filled with the most beautiful, outrageous people where even celebrities, famous footballers and supermodels couldn’t get in?

“I believe I have a great eye for people, it’s as simple as that. I am drawn to creative individuals, I love people with attitude, the more outrageous and weirder, the better as long as its done tastefully. And I know what makes a club rock.”

Working at these venues helped Mark compile one of the most enviable black books of contacts in the world, going onto promote a string of his own nights including Future Bitch, Uninvited, Fiction and Pooldisco alongside fashion consultancy for the likes of Religion and Idol, a job he still still enjoys to this day.

Many people in Ibiza will remember with thumping hearts the excitement and colour that Pooldisco brought to Ushuaia three years ago – and thankfully the best pool party on the planet is returning. “My working relationship between Simon Dunmore and his team at Defected has begun so well with Glitterbox that we have decided on a stunning series of locations around the world launching with the first ever Pooldisco album later this summer.”

As for Ibiza Style, Mark has conducted a series of exclusive interviews for the magazine with some of the most powerful ladies in music kicking off with Judy Weinstein, the Def Mix boss responsible for the careers of so many superstar DJs including David Morales and the late great and sorely missed Frankie Knuckles. “I’m really enjoying doing these interviews with these women. Although to many they are ruthless business people that you just don’t fuck with, to me they’re just my mates. Those five years at Ministry of Sound saw me befriend Judy, Lynn Cosgrave, Maria May, Caroline Prothero and Amy Thomson and I know everybody is going to love reading about the lives behind these absolute powerhouses.”

So why Ibiza I conclude with, what is it about this island that keeps pulling you back? “There is such a similarity between here and where I live in East London. In Shoreditch you don’t have to pick up a magazine or go on line to see what the latest trend or future fashion is going to be, you are already there surrounded by it, you just have to open your eyes. Being in Ibiza is exactly the same, you feel like you have your finger on the pulse every day. Ibiza makes me feel alive, it simply inspires me.”