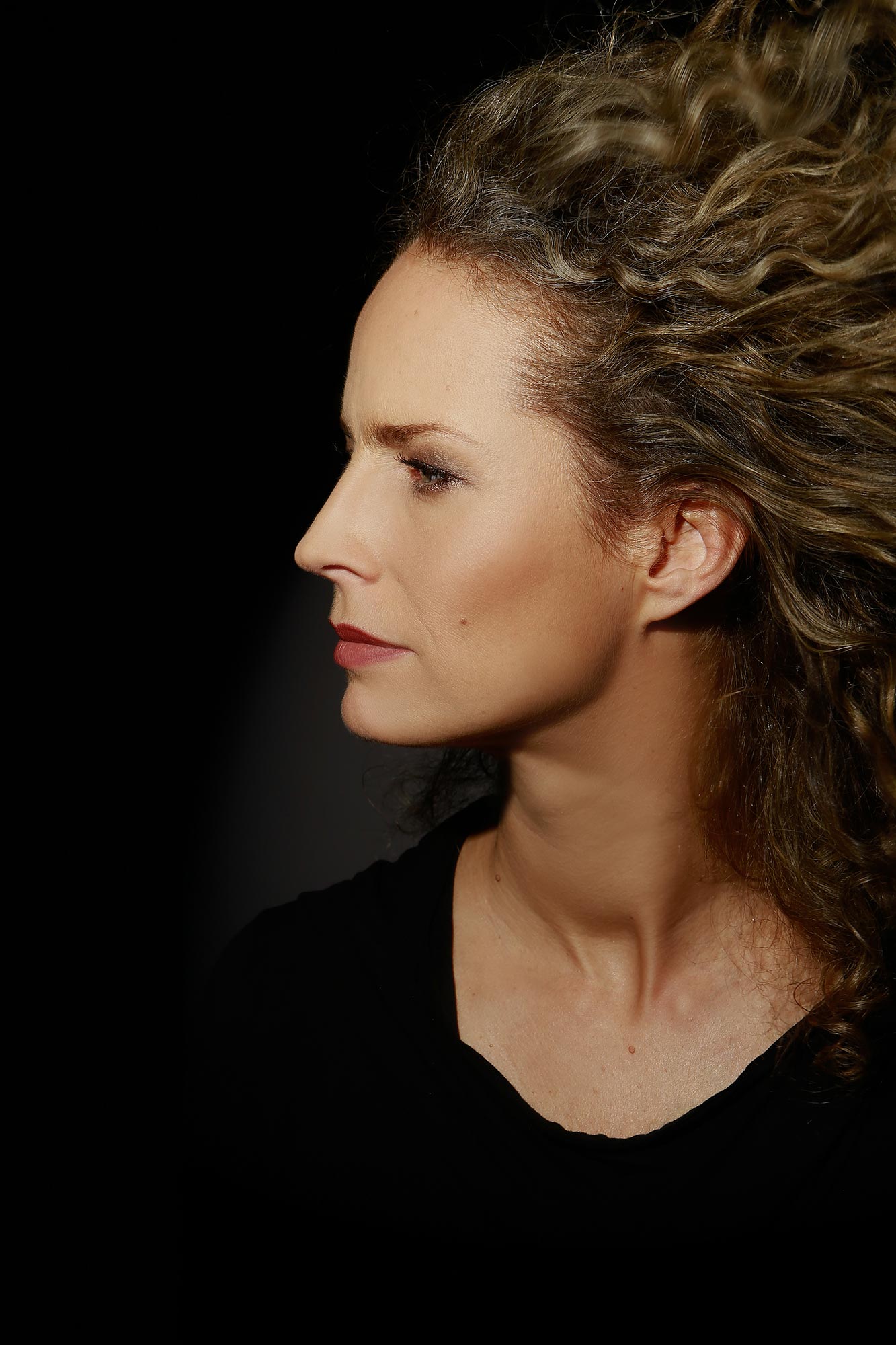 German techno pioneer Monika Kruse was born to rock big rooms. Just take a look at her Ibiza bookings this summer. It doesn’t get much bigger than dates at Hï, Amnesia and the colossal 10,000-capacity dance Mecca, Privilege. “Right now, it’s an exciting time for Privilege,” Monika explains. “I can’t wait to play there this summer for Resistance. I know the Ultra guys very well. I played for Ultra twice in Miami, once in Croatia and also for Ultra South America. When I went to Burning Man with Carl Cox they joined us. They’re good people with a good heart and really into their techno.”

As well as curating cutting edge line-ups, Ultra are also renowned for producing some of the most spectacular dance music shows on the planet. “The production is just out of this world,” Monika continues. “In Miami, I performed on the Spider Stage. Picture, if you can, a giant mechanised spider made out of metal which releases huge fireballs into the air. I actually DJd in the belly of the spider, above the dancefloor, while the arms of the machine were moving in time with the music. It’s the craziest stage I’ve played anywhere in the world. Although, when I was younger, I did DJ in a tank! That was at an illegal rave party in Munich back in the ‘90s – a very different party to Ultra Resistance, but still impressive in its own way!”

Despite having a penchant for techno, tanks and enormous fire breathing spiders, Monika assures us that she does have a softer side. “I’m also into spiritual things,” she laughs. “Reiki, for instance. When I first tried it, reiki made me feel really calm. Any fears or problems I had just fell away.”

Like many of the world’s top DJs, Monika uses the healing arts to offset the rigours of her hectic lifestyle, much of which is spent touring the globe. “Ayurveda is another interest of mine,” Monika says. “It’s all about detoxifying your body. I’ve been practicing it for the last 15 years. When I was younger I got sick really easily, but since I started the treatment I never really get sick anymore.”

Monika takes a few weeks off every year to visit ayurvedic retreat centres in India, Sri Lanka and Germany. But her favourite place to detoxify is here in Ibiza. “The girl I use is called Elke. She’s very good, even better than the healers in India. She has a team that cooks for you, a team that takes the yoga – it’s more of a private thing than a retreat. She looks after a lot of top DJs, like Luciano, for example. These days, ayurvedic retreats are a kind of a meeting point for DJs. Richie Hawtin and Sven Väth go to the one I use in Germany and the last time I was there I met Marc Romboy. Today, DJs take care of more than just their music!”

Catch Monika Kruse performing at Andrea Oliva & Friends at Hï Ibiza on July 11, HYTE at Amnesia on July 26 and September 20, and at Resistance at Privilege on August 8.