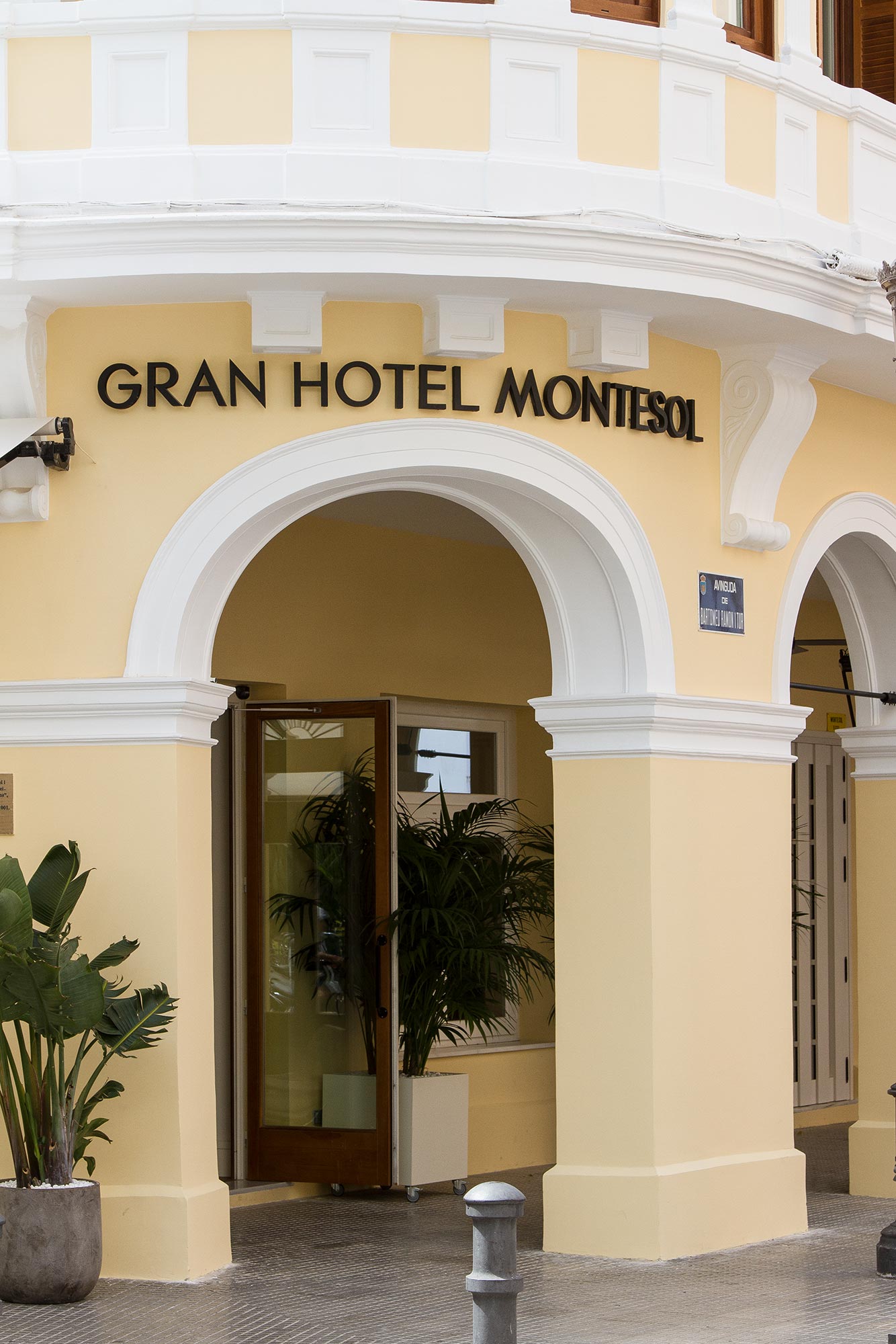 Montesol – Reopening of the historic hotel and cafe

One of Ibiza Town’s best known and loved buildings, the Montesol, has just embarked on a new stage in its colourful life. Closed in late 2014, it has been refurbished as a five star Curio Collection by Hilton hotel by ADH of the Avintia group. Both loyal fans and newcomers to this downtown architectural icon will be delighted to know that it preserves much of its former character. Historic photographs featuring famous personalities—including Orson Welles, Pink Floyd, and Princess Caroline of Monaco—who frequented it in its heyday now line its walls. What’s more, the hotel’s management intends to emphasise its culinary offer based on the use of local produce. There’s no doubt the Montesol will re-establish itself as one of the coolest city centre locations.