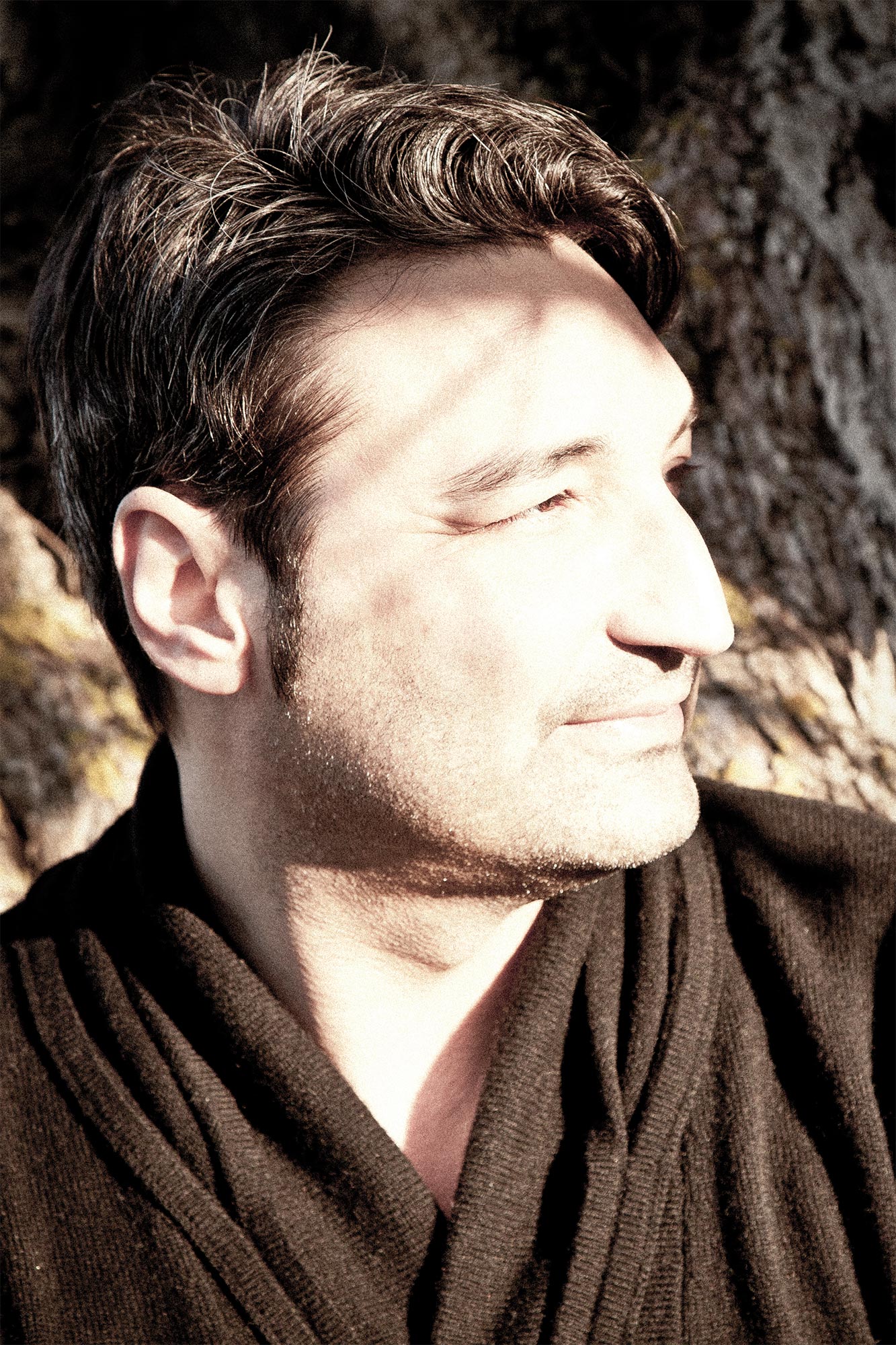 What does a good manager think to himself when he notices that the creativity of his protégé is being ground down by the daily routine? Exactly! Time to head off for the Island. Mousse T has the good fortune to have such a manager and also a supportive wife. The two of them insisted that he took a two-week break in Ibiza during the month of February. And, quite by chance (?), they fixed up accommodation for him in the 400-year old villa of Henry Sarmiento, owner of the internationally acclaimed Sonic Vista Studios.

Mousse T (born 1966 in Hagen, Germany) is, of course, familiar with Ibiza from previous stints as a DJ: “I’ve played all the great clubs. But I was always here for such a short time that I hardly got to see anything of the Island.” This time, he was determined to draw inspiration from the beauty of the studio’s surroundings, to clear his head and to order his ideas for album number three.

So what can we expect from your new album?
“I’m sort of going ‘back to my roots’. My background is essentially dance culture. I’ve always liked black music and I’ve produced albums for Randy Crawford and Bootsy Collins, but house music and the related culture has always been my thing. That’s when I had my first big success with ‘Horny’. This was followed relatively quickly by ‘Sex Bomb’ with Tom Jones, which opened up the big wide world of pop music for me. The experience showed me that you don’t have to repeat the same act over and over again, but that you can expand your horizons and that it’s not only possible but actually highly desirable to work with a range of artists. I’ve always done this anyway, but you then get accused of being too commercial or not cool enough. That doesn’t bother me any more. My attitude now is the same as David Guetta’s, namely that you really can work with any artist. I think that’s a great approach that I intend to cultivate properly. I’m planning to round up some really strange artists and do some worthwhile projects with them.”

Which famous artists have you worked with already?
“Tough question. I’ve been doing this professionally for about 20 years now. In that time, there’ve been quite a few. For my own satisfaction, I practically made a whole disc together with Tom Jones. But as a producer – God knows… German fans will of course know Xavier Naidoo and the No Angels. International Missy Elliott, Simply Red, who else? Thousands – just look at my website (he chuckles). We’ve done that, and in addition to the stars already mentioned, we found such well-known names as Emma Lanford, Andrew Roachford, Michael Jackson, Quincy Jones, Gloria Estefan, Backstreet Boys, Fine Young Cannibals and Molokound Timbaland.”

Mousse T was in Ibiza for a full two weeks, so that allowed time for some trips around the Island. He was impressed by the fact that you can get a delicious meal on the beach at this time of year, specifically at Cala Jondal where he spent a sunny afternoon in the Yemanja beach restaurant. But he also discovered for himself classics such as Bar Costa in Santa Gertrudis where he was much taken with the famous ham sandwich and the sight of all the hams hanging from the ceiling.
He found his accommodation both comfortable and convenient from a work aspect, being able to relax in the quiet rural setting but also having a professional studio available as and when the muse took him. In fact, Mousse T enjoyed his stay so much that “you can expect to see me here again in the near future”. It will be our pleasure.