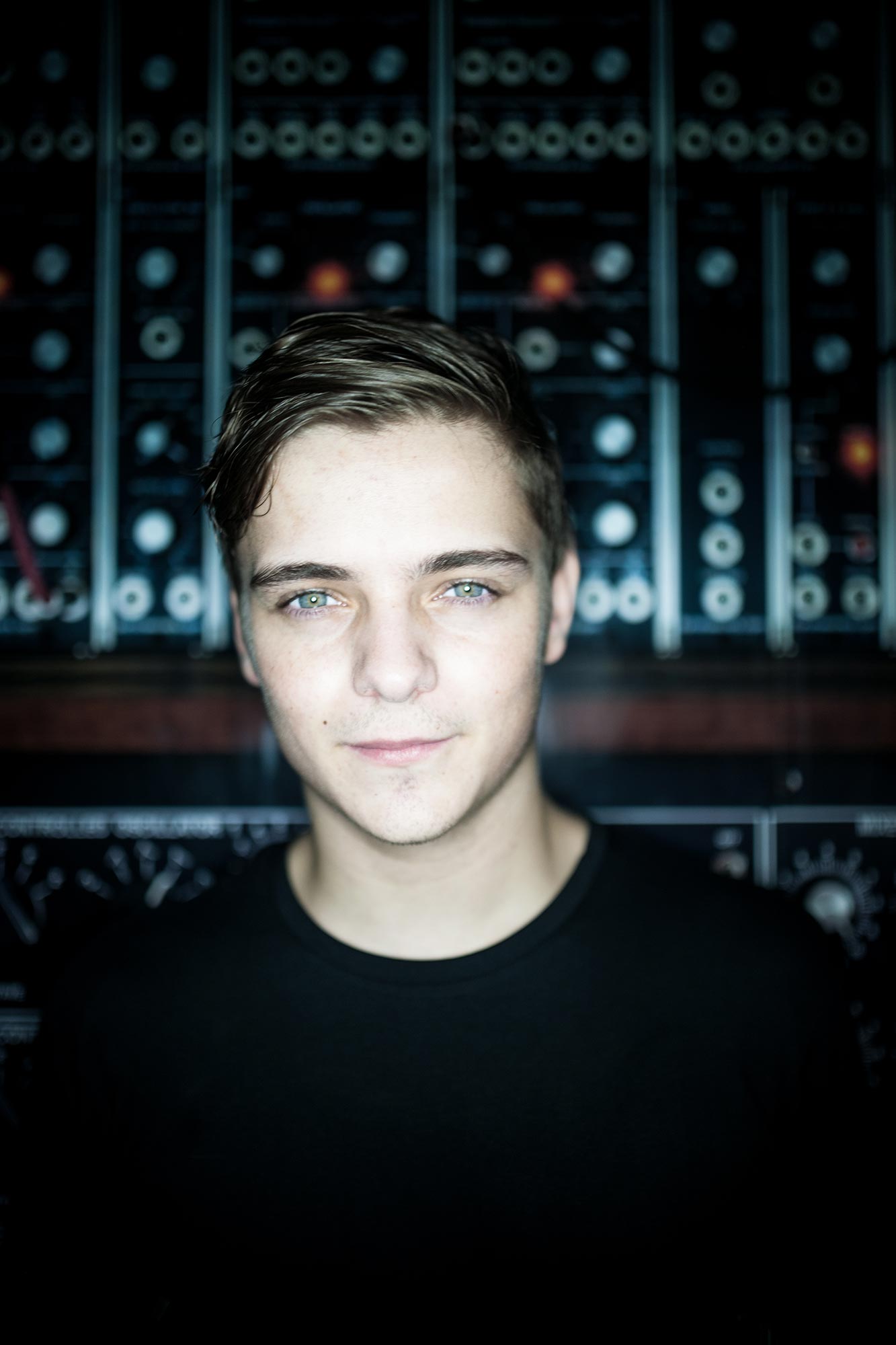 The world of dance music can be such an intriguing place. A few years ago two Dutch teenagers were happy with their lives combining their studies with making music in their bedrooms. Martijn lived in Amstelveen and was following a dream after watching the Olympics Opening Ceremony and witnessing a certain Tiesto playing music to millions. He fancied that life. Down in Rotterdam, Oliver’s life had changed forever after his annual school disco where what sounds like the coolest school ever, put on a party for their pupils that featured non other than Hardwell. He too was hooked immediately.

Zip forward to July 2015 where I’m now on stage at Ushuaia with the same two guys who haven’t done too badly for themselves since those experiences. Numerous No. 1 hits, millions of fans following them on social media, headlining every major festival on the planet, studio collaborations with the world’s biggest music artists, name your price sponsorship deals…and all this with a combined age of just 39.

“This is so unreal” laughs Martin Garrix as we wander outside the venue and check out the huge queue already snaking it’s way down the Bossa strip for the opening party of his new night Multiply. “The first time I came here I sneaked in through a back door to watch Swedish House Mafia play and was thrown out by security because I was so young. Now look at me, I have my own party here, it’s crazy. I can’t stop pinching myself.”

What’s even more crazy is that only thirty minutes earlier he was jogging down the steps of a private jet that had just flown in from America and his residency in Las Vegas. Tomorrow it’s his mother’s birthday and he is flying to Malta for two days to celebrate, I ask him what his parents think of their 19 year old son traversing the world in such extravagant manner? “Sometimes I do wake up from a show really tired and ask my team if it would be possible to fly in a private plane to the next gig knowing full well it will only be a few minutes before I get a call from my parents shouting down the phone, ‘what the fuck are you doing son? Get your lazy arse out of bed and down to the airport like any normal person!’ They really keep my feet on the ground that’s for sure.”

Oliver Helden too has a lot to thank his family for, more specifically his father who sounds like the coolest dude on the planet. “My father opened my ears to music in so many ways when I was growing up” he admits. “I’d be in my room doing my homework and I’d get a shout up the stairs, ‘Oliver come and check this record out quickly’. He’d then play me some obscure drum & bass, techno, funk or jazz track that I’d never heard of before looking at me for my approval, his taste in music is amazing.” Does he like your music I ask this young Dutch superstar, currently riding high with his ‘Shades of Grey’ track? “My father loves my music. I just told you, he has great taste!”

Fridays at Multiply look like a real house party this summer with Martin carefully choosing a group of his DJ friends to come and join himself and Oliver at a night where there are no rules. “My idea for Multiply is the same way that I look at my DJ sets. When I play I know what my first tune is going to be and what will probably by the last, but in between? I have no idea. I just enjoy rocking up and seeing where it goes.” That’s surely what being a DJ is all about I suggest, there are too many artists out there who are playing the same records in the same order every set? “Exactly Dan. What I love to do is surprising people, taking a chance, bring out a record I haven’t played in a while and make sure the crowd has seen a real performance. Every week at Multiply I have told my guests, if you wanna come and jump on the decks and play some back to back, go for it let’s have some fun and let’s be honest, there is nowhere in the world better to have fun than Ibiza.”