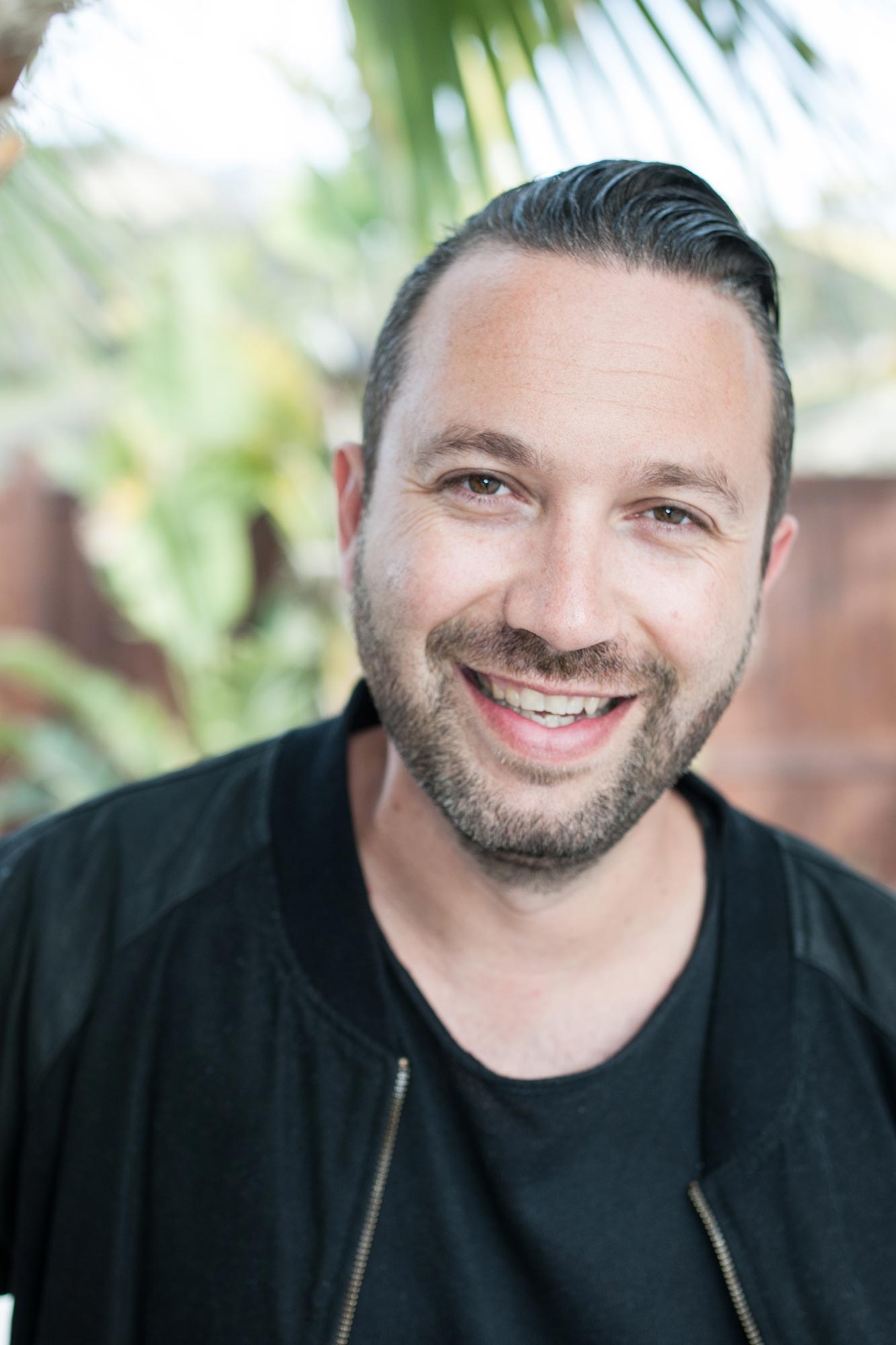 Nic Fanciulli – The DJ and producer on everybody’s lips

If ever there was a child destined to do something quite extraordinary with their life it was Nic Fanciulli. His father was a professional footballer in Italy, his mother worked for Playboy. They met in a casino in Mombasa and even they couldn’t understand each other, they fell in love, started a family and filled their house in Kenya with the sounds of Quincy Jones, Chic and Earth Wind & Fire.

“Funk and soul was a huge influence for me” recalls Nic. “Michael Jackson was the one that covered all the bases for me, my parents still have videos of me trying to copy his moves somewhere.”

Fast forward to 2015 where the Saved Records boss is now one of the most exciting producers on the planet. “I have never really followed the trend” he admits. “I think when you follow the trends you pigeon hole yourself, sounds come in and out of fashion, people blow up in a genre and when it’s not cool anymore, they don’t know how to adapt.”

Earlier this year Fanciulli completed his Around The World tour travelling 25,000 miles hitting eight clubs in eight different countries in ten days. “I remember Carl Cox did this New Years Eve thing on the Millenium where he played Australia and Hawaii on the same night as he went over the time zone. That got me thinking, how can I beat that? By hitting Madrid, Tokyo, San Francisco, Mumbai, Toronto, Manila, Manchester and Dubai he did just that.

It was Cox though who inadvertently helped make Fanciulli one of the most anticipated DJs of this summer after their incredible back to back set at the Closing of Space last year, a performance that had everyone on the island acknowledging that a new Ibiza star had been born. June sees Nic once again teaming up with Dutch superstar Joris Voorn for the next part of their La Familia adventure at Ushuaia. “With techno music everyone gets a bit too serious about it all, we decided to do something a bit tongue in cheek where we dressed up, invited our friends to play and create a real family vibe. It’s time to start having some fun out there again.”