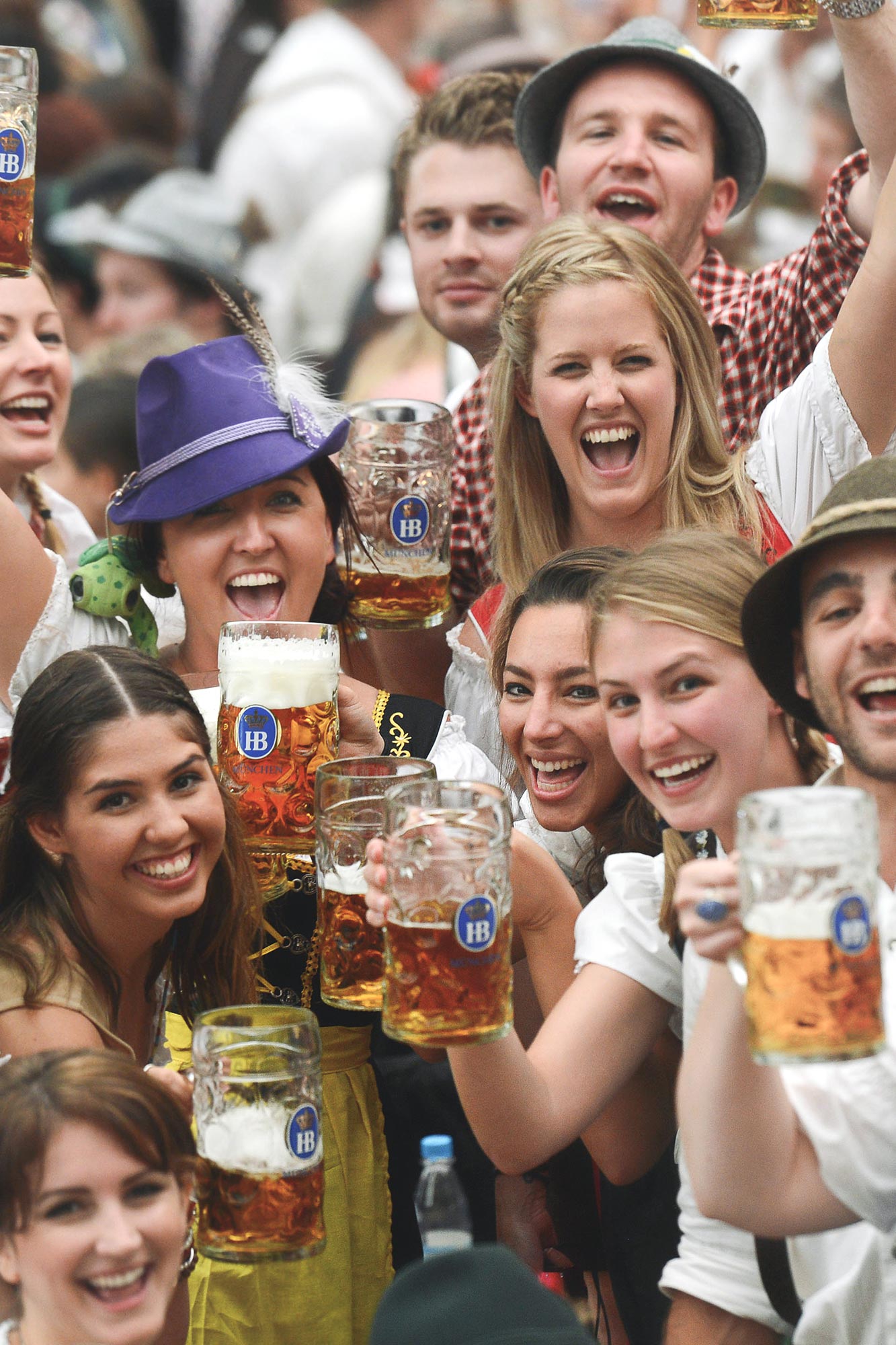 You don’t actually have to go all the way to Munich to take part in the Oktoberfest. That’s because you can get beer and brass band music, along with Bavarian culinary specialities and real Oktoberfest atmosphere all at Coco Beach in Ibiza.

Every year Munich’s mayor opens the Oktoberfest in the traditional way by tapping the first beer keg. Only, this year—for the first time—it’s going to be Jimmy, the mayor of Coco Beach, who is going to be opening an authentic Oktoberfest beer barrel while he pronounces the classic phrase “O´zapft is” (“It’s tapped“). From 2 pm onwards on October 31st 2015 the beach is going to be alive with Oktoberfest feeling, what with beer garden specialities flown in directly from Bavaria as well as an entire Bavarian folk music band—the “Wies n Buam”—who will be making sure the right tone is set. The artists from Arte Volante are going to be there too, Bavarian style, when they float down from the skies to perform at the beer garden of Coco Beach.

Jimmy’s delicious Bavarian delights are sure to get your appetite going, thus laying the perfect foundations for a great Oktoberfest setting: Bavarian veal sausages and fresh, home baked pretzels, sausage salad, “Obazda” (cottage cheese seasoned with herbs and paprika), duck, “Backhendl” (oven baked chicken), roast pork with crackling, knuckle of suckling pig, bread dumplings, potato dumplings and, it goes without saying, something sweet to round it all off.

Anyone who’s got it that good should also do something good in return and that is why Jimmy is going to organise a raffle with some cool prizes on behalf of the Kids to Life foundation.

He expects his guests to turn up, as befits the occasion, in traditional costume.

About Kids to Life

Founded in 2003 by Mr. Anton Schrobenhauser, the foundation works to help children from socially disadvantaged backgrounds, as well as those who have suffered trauma or suffer from physical handicaps. On its 16,000m2 property near to Munich Kids to Life provides a wide range of educational opportunities for the children. There is a variety of animals, a children’s workshop, sports courts, a climbing park, two houses for overnight accommodation and much more besides. Every year more than 3,000 children from over 20 homes and care facilities visit the site. What is more, children from the children’s home in Santa Eulalia in Ibiza already had the chance to spend one week at the foundation’s site in Munich.

Children’s homes spend their holidays at Kids to Life, special schools carry out part of their lessons on the property and the clinic, which is situated on the right bank of the Isar River, makes use of animals to pave a path back to life for children who have undergone extreme trauma.  In the world of Kids to Life children are able to develop themselves freely and recharge their batteries for the future. The foundation encourages them and contrasts any negative experiences they have had with positive ones.

Mr. Anton Schrobenhauser has been exhibiting photos of the war in Syria and the resulting humanitarian catastrophe in order to become active and increase his involvement in international projects over the last two years. The foundation is particularly concerned about half and full orphans, which is why Kids to Life supports a school in the Turkish border town of Kahramanmaras, thus offering refugee children the chance at a future.

Aid convoys have delivered valuable food, warm sleeping bags and much more over the course of the past two winters.