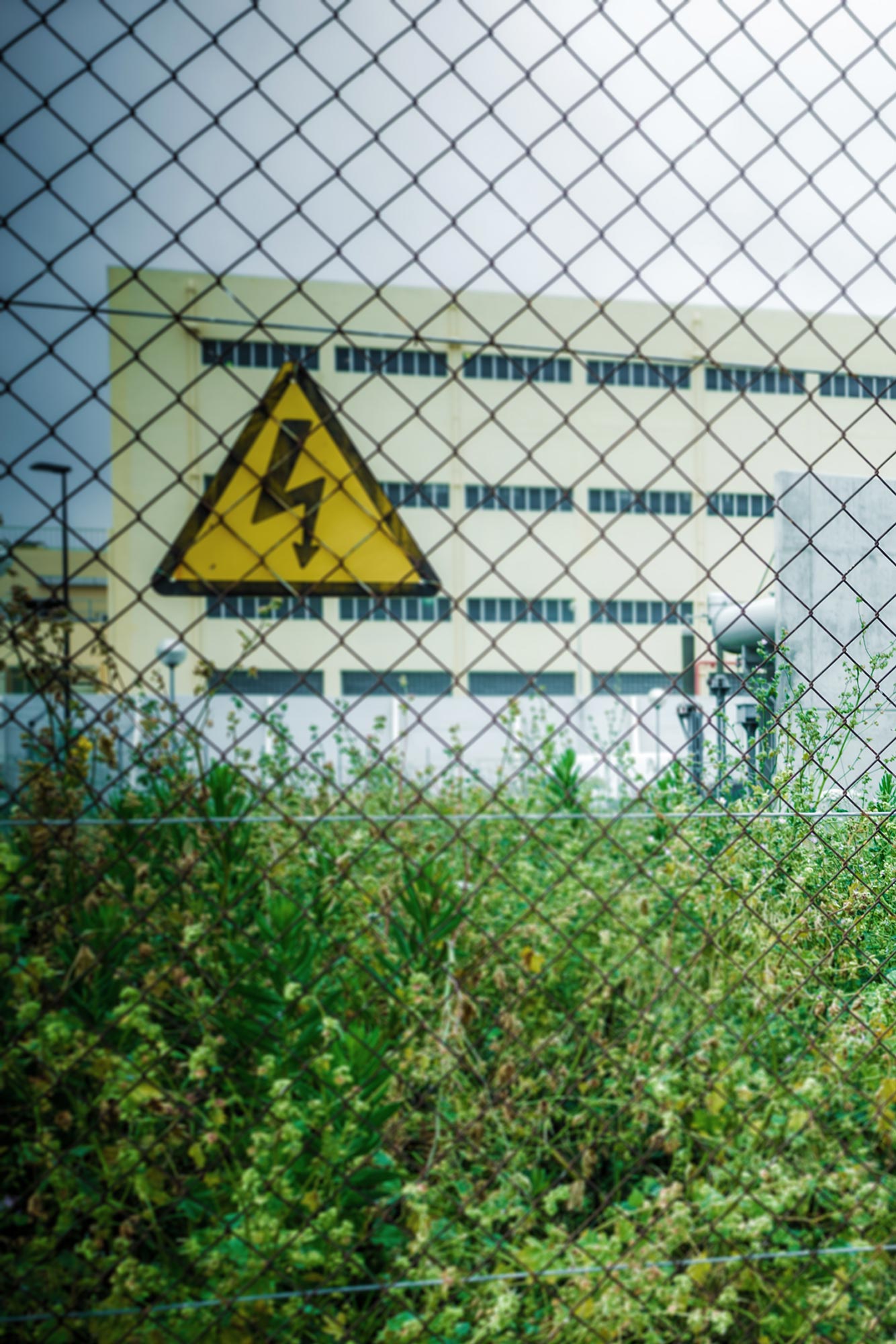 Pan-Pot – One of the genre’s headline acts

We met up with Berlin-based DJ/production duo Pan-Pot in the courtyard of the Ibiza Gran Hotel in early May. Tassilo Ippenberger and Thomas Benedix were in town to play the People Like Us Closing Party at Pacha. They had hadn’t slept for over 24-hours after flying in from Sofia, Bulgaria, via Madrid, and prior to the start of the interview they each ordered a high-powered organic ginger shot from the poolside bar to help counterbalance the challenge of their hectic touring schedule.

“You have all these organic juice bars popping everywhere,” Tassilo smiles between careful sips. “Ginger shots and green juices. We like this stuff a lot.”

“But the biggest health kick we do is sports,” Thomas adds. “We go to the gym, running, cycling, sometimes kick boxing.”

“A few months ago I tore a couple of ligaments in my ankle,” Tassilo explains. “I’m taking a highly concentrated mango and pineapple extract which great if you have any kind of injury.”

Last season, Pan-Pot were regular players at Amnesia’s newest techno party, HYTE. Thomas rented a villa on the island for a couple of months, while Tassilo flew in for every gig. “My villa was in Sant Jordi,” Thomas recalls. “My daughter celebrated her first birthday there which was nice. During those two months my girlfriend and I must have checked out at least 30 beaches. My favourite is Cala d’Hort. This year I might stay on the island in September. But we’re touring so much in the summer and with the festival scene as well, even if we did rent a house out here we wouldn’t have much time to use it.”

This summer, Pan-Pot are back at Amnesia, performing, once again, for HYTE. “It’s a brand with nice diverse line-ups,” Tassilo continues. “You get the more groovy side of things with Dice. But it’s also very techno with Marcel Dettmann and Ben Klock.”

“We really like HYTE because it’s not just focused on one DJ,” Thomas says. “All the other techno parties are branded on one person, whereas HYTE has three big headliners.”

And one of HYTE’s three big headliners this summer are Pan-Pot. Indeed, the boys from Berlin have come a long way since they released their first track on Mobilee Records back in 2005. With two studio albums under their belt and their fledgling label, Second State Audio, quickly establishing itself as one of techno’s most innovative imprints, Pan Pot are now at the forefront of the genre.

“Everything comes from hard work in the studio,” Tassilo says, “but the most important thing is our performance in the clubs. Time in the studio is at a minimum at the moment. There’s just no time. We are constantly touring; we get four hours in the studio per week. It’s crazy. But right now, we’re in a good place. We’ve just finished two EPs and we’re in a really creative phase.”

“In the past there was time to hang out in the studio and experiment with things,” Thomas concludes. “Now we have four hours and we need results. That’s a little pressure. But a little pressure is good.”