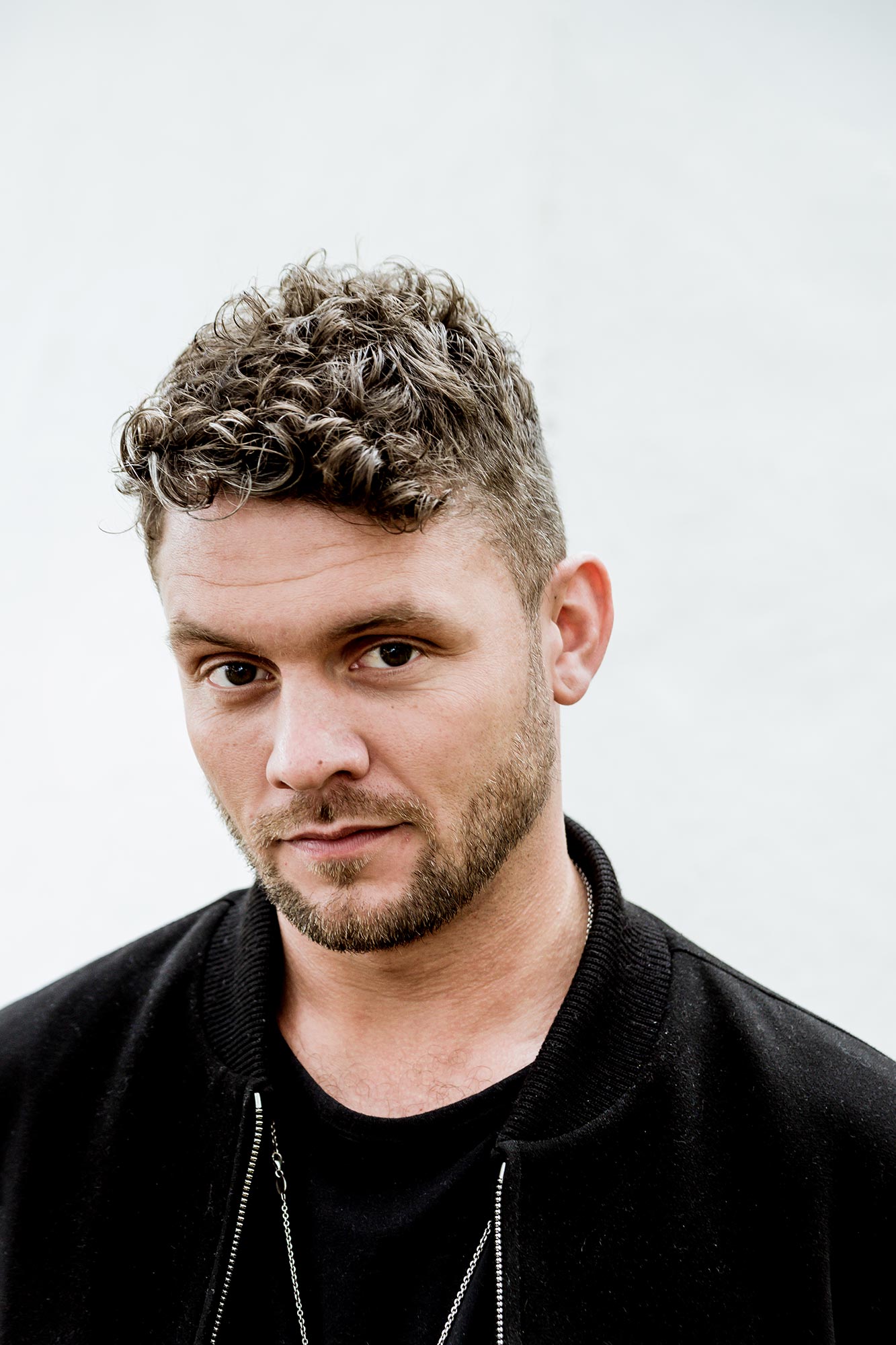 “I used to play football for Ipswich Town when I was younger,” Rossko says. “Even then I was mad about music, always making CDs for the changing rooms on away days. When I got a bad injury – a horrendous tackle that tore my ankle ligaments – I didn’t know what to do. But I was getting into electronic music and I had a lot of older friends who were going over to Ibiza. They told me it was something I would love. They said, ‘If you want to listen to the best house music in the world, you have to go.’”

It’s a clichéd saying that Ibiza will change your life, but Rossko’s first summer on the island did just that. “I remember meeting Defected’s Sam Devine in 2008; she was handing out flyers in San Antonio. We were both starting to DJ and became good friends. Ours is a synergistic story, because Ibiza really did change our lives. For me the journey started at Space Opening. I thought, this is something I just have to explore. As soon as I got back from Ibiza, I was 110% focused on my music.”

Inspired by the White Isle dance scene, Rossko launched his own Cerca Trova parties in East London, which promised to connect the dots between house and techno. “One night Enzo Siragusa came to see me play,” Rossko recalls. “I met him at the afterparty and we swapped numbers. Later, he asked me to play at one of the first ever Fuse events at a club called 93 Feet East. The rest, as they say, is history.”

Since 2011, Rossko and Fuse have been growing exponentially. In addition to hosting a stage at this year’s Sonus Festival in Croatia, Fuse also occupy the hallowed Main Room at Amnesia on Wednesday nights. Yet despite their increasing success, the core members of the team – Enzo, Seb Zito, Rossko and Archie Hamilton – remain unchanged. “There are no egos, no jealously,” Rossko explains. “It’s a really good working platform and an example of how the industry could and should work.”

Away from the DJ booth, Rossko recently discovered that he has ADHD. A testament to his character, he found the news liberating. “Being late, losing things all the time, having a scattered focus – I just thought that was normal. I’m not taking any pharmaceuticals; I’ve just learnt to manage myself so I don’t keep making the same mistakes. Before I was diagnosed, I didn’t know what was going on, which really frustrated me.”

While most people consider ADHD an affliction, Rossko considers the condition his superpower. “The plus points are massive. I can do things most people can’t because my brain is working at a different speed. I can focus on something down to the molecules! When I went to see a life coach she told me I was like a Ferrari, I just didn’t know how to drive. So I see this as a gift. It’s been a long journey, but I understand myself a lot better now.”