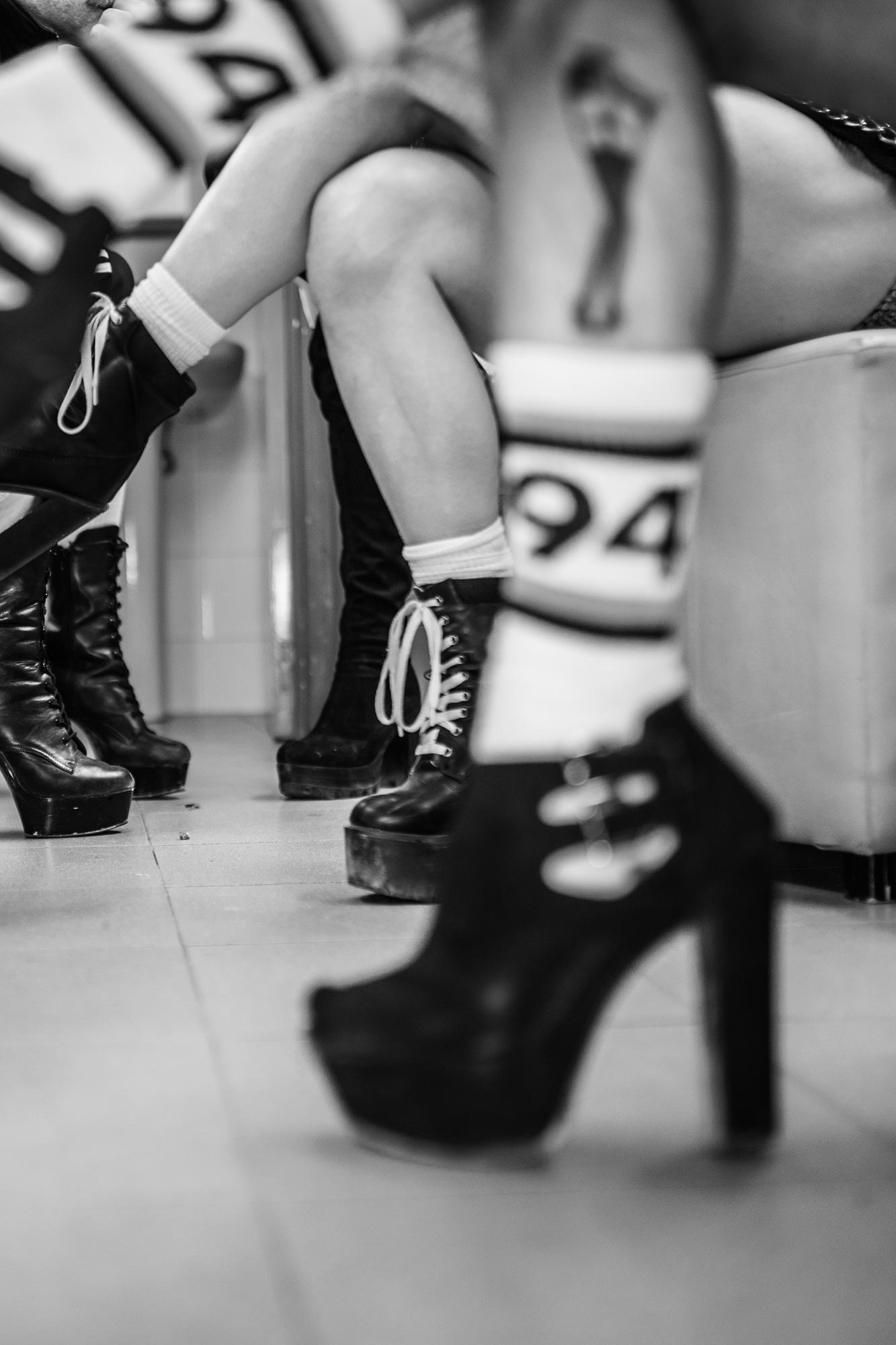 Savage – Mixing the best of East London with Ibiza

It’s 3am on a Saturday at the Metropolis Strip Club in East London. The place is normally full of city suits and local randy types, tonight though it’s packed with well toned gay men dancing to lyrical disco-infused house music. And it’s within these mirrored out 70s glam/dive bar walls at this delicious hour that something made me look a lot closer at the people around me: a black, arty-leotard-clad tranny in an oversized luminous hair-piece complete with a Rita Ora make-over making shocking use of the mezzanine and a pole.

This frenzy was just the kind of quirky scene regulars of Savage have come to expect. Conceived originally as the huge when-we-feel-like-it parties called Sink The Pink in 2008 by Amy Zing and Glyn Famous, this aesthetic wonderland gay club has grown beyond its modest underground roots, developing the weekly, sexy sister night Savage. When it started seven years ago it made The Bethnal Green Working Mans Club its base.  It seems as if the brains behind it are onto a deeper logic of morphing once traditional hetro-zones into polysexual playgrounds: ‘It’s been seven years in the making, we’ve put on parties in the most hetero-normative of spaces from working men’s clubs to strip clubs. We are re-appropriating them and making them safe queer spaces”. Amy says.

Just as we all agree: ‘only in East London’, Savage start the summer, unexpectedly, in Ibiza with Glitterbox, the new Friday residency at Space.

“I think Defected have done something really beautiful here” says Glyn, “we’re combining the biggest DJs and spreading love and drag queens around the world. We’re basically bringing a selection of the best East London performers out to out perform! It feels reminiscent of the glory Ibiza days, I used to always go to Manumission and loved it”.

It all started with a desire to dance and a feeling like something was missing on the conventional club circuit. Glyn and Amy wanted to create a party where art and performance was part of the action, and the crowd were part of the art too: “It was about bringing the best aspects of fashion, dance, drag and the club kids and creating different crews that all love one another. They all are real individuals but they look almost superhuman together. It was also really important that they all had worked together before, these guys are all like family.” Says Glyn.

The artist collaborations also deepened. “We’ve performed on the main stage of credible festivals like Field Day and artsy ones like Hay On Wye, it’s about saying; we’re all the same.  If a group of guys with beards or girls with guitars can get booked for this event, then so can a group of slut-dropping transvestites. Now it’s time for Ibiza.” Says Amy.

At Space, the performances consists of three different dance crews; Sink The Pink, Hot Heels & Nutbags who will all bring their own unique energy to Friday’s Glitterbox residency: “We have Hot Heels who are these epic androgynous dancers that whack, vogue and slut drop to the nines, then Imma Mess who is such a great performance artist, plus Mikey Woodbridge and Mc Gaff E who are huge in London” says Glyn.

Much of the collective look like they are inspired by the late performance artist, fashion and club legend Leigh Bowery, with perverse comic-book identities and latex dresses stretched over exaggerated body parts.

It makes you wonder what references the young performers are storytelling: “From early on I have been inspired by clean and precise choreography – stuff that I could copy in my bedroom. I grew up watching Madonna and Michael Jackson videos, Madonna was always so sexually suggestive with her dance moves and Jackson was always so sharp and I like to bring elements of both into my work.  I am also obsessed with the American Vogue Ball culture, as featured in Paris is Burning. I try to encompass all these elements in my choreographic work. At Glitterbox we will be blurring the lines between gender and sexuality, creating visually stimulating performances that will force party-goers to question what they are seeing” admits Joan Oh, part of the performance troupe

It must feel a feat for the Savage club collective whose London nights feel less like a club and more like a cool friend’s sweaty house party that had got a little out of hand, to be performing along big names like Hercules & Love Affair, Todd Terje, Julio Bashmore and Fatboy Slim? “We are going to have a summer that will never be forgotten” Glyn beams. “You haven’t seen anything yet…”

Savage dance crews will be appearing at Space Ibiza for Glitterbox’s Friday residency throughout the summer. Head to http://glitterboxibiza.com/events for full event details and tickets