Ibiza Style have enjoyed a long lasting friendship with the flamboyant, colourful couple Scott Gray aka Chapter, and his wife Mandy.

Welcomed as always by their infectious, upbeat good nature, we talk to them about their life here in Ibiza and their plans for the summer ahead. Determined to make a life on the island where they met and fell in love, on the hallowed dancefloor of Space over twenty years ago, in 2011 they decided to throw caution to the wind, and left the UK for their dream life on the white isle. . It wasn’t all art and glamour to begin with, with Scott working as a “man with a van” when they first arrived, but their drive to succeed at all costs has led them along the path to where they are today.

Scott recalls a pinnacle moment in his journey, whilst sitting on the cliffside at Es Cubells and pondering how to progress with his chosen life on the island, he was inherently drawn back to his love of art. Having studied at art school, he drew on his past talents and began to create sketches, which soon manifested into t-shirts, clothing and finally bespoke prints with his unique, distinctive style, which have since become synonymous with the soul of the island. It was Mandy who came up with the name “Chapter”, Scott´s alter ego as an artist, as she recognised this as a groundbreaking chapter in their new lives.

Scott´s foray into the music scene came slightly later, having dabbled with DJ´ing at various beach clubs, he met Vaughan , the longtime promoter of Pacha´s Funky Room whilst playing at a house party, who was so instantly impressed by his unique soulful style that he immediately booked him for dates in the Funky Room in summer 2014. From there the ball never stopped rolling, and Scott, along with Paul Reynolds, Ben Santiago and Juan Corbi went on to form the now infamous Melon Bomb Crew, who have been bringing the house down at venues all over Europe throughout the winter, and have big plans to do the same in Ibiza for the summer ahead.

Inspired and encouraged at all times by Mandy, whose own inimitable style is surely the inspiration for Chapter´s colourful designs, they are very much a united team, and Scott says that Mandy is the first person he turns to for advice and support. Mandy tells us that her definitive Ibiza moment was standing on the dancefloor of Space, where the couple met over 20 years earlier, wearing a dress made from silk imprinted with Scott´s designs and watching her husband DJ´ing in the booth of the world famous  superclub, and realising that THIS was what life is truly all about. A true Ibiza love affair.

Describe YOUR Ibiza in five words 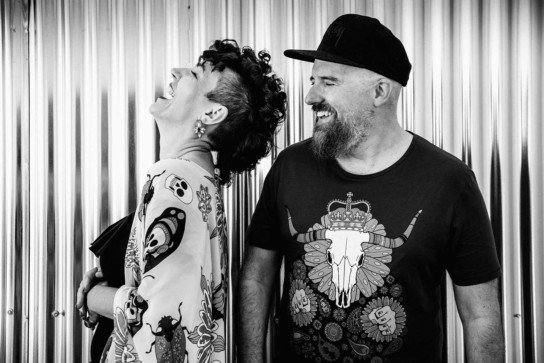 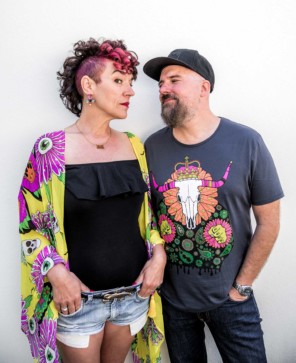 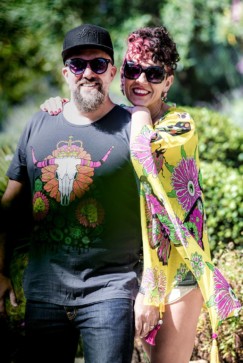 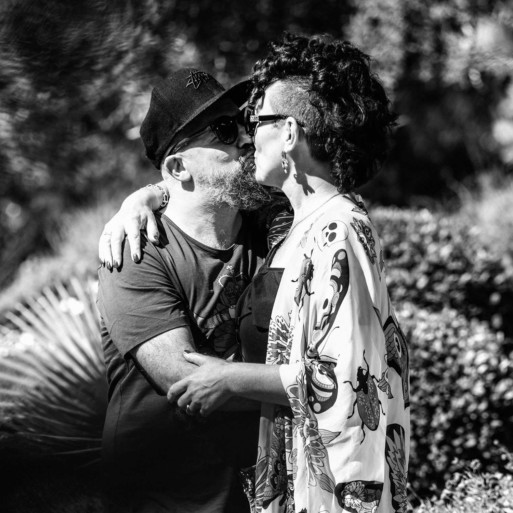 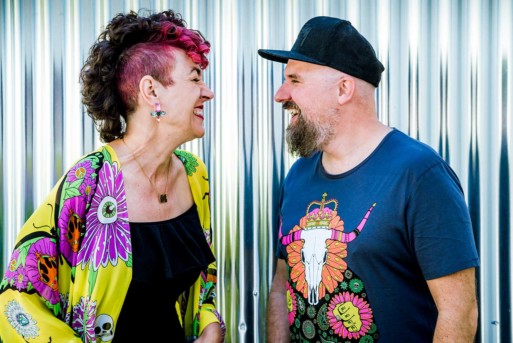 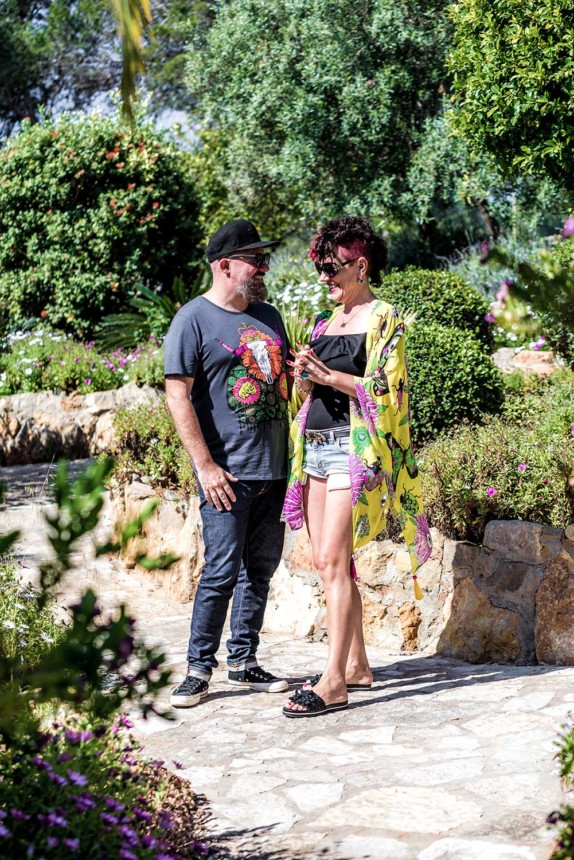