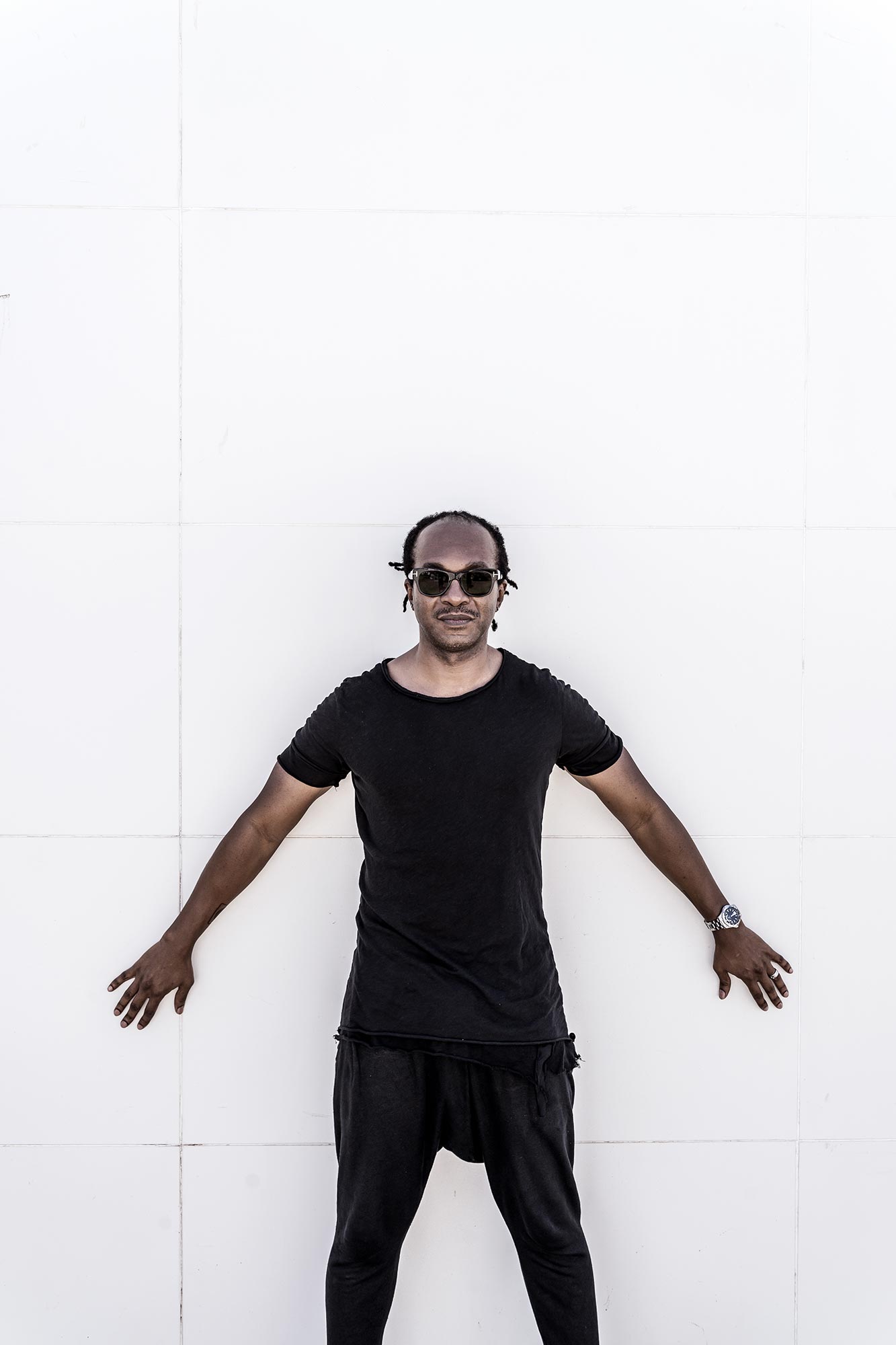 Stacey Pullen – Dispatched from Detroit on an ambassadorial mission

Stacey Pullen was born in 1969, a year after the Detroit riots, an event that kick-started the city’s gradual decline into poverty. Growing up against an increasingly dilapidated backdrop of economic uncertainty and civil unrest, music soon became Stacey’s creative outlet. “My uncle was a session drummer,” Stacey explains. “My dad played in motown groups and used to teach violin and trumpet in a local record store. Music was always around, but I didn’t think it was my calling until I started playing the flute when I was nine years old. That’s when everything started coming together.”

After the riots in ’68, the city’s Fortune 500 businesses relocated to the suburbs, while the thriving automotive industry that had defined the region began moving its operations abroad. Once the most affluent city in the United States, within the space of a decade commerce and communities were abandoning Detroit on mass. “I remember taking the bus with my mum,” Stacey recalls. “She used to tell me stories about the club scene, how you didn’t have to travel for 20 minutes to get to a grocery store. But it took decades for Detroit to reach its lowest point.”

The city finally hit rock bottom in 2014, when Detroit’s Water and Sewerage Department cut off supply to thousands of households who were unable to pay their bills. At the time, the United Nations considered the act a possible human rights violation. Since then, the situation has stabilised somewhat and Detroit is actually having something of renaissance. “Businesses are returning, restaurants are opening,” Stacey continues. “Real estate prices are rising, but they are still much cheaper than most US cities. You can buy a house in Detroit for as little as $500. But you’ve got to invest in the neighbourhood as well. It’s going to take twenty years of investment to rebuild the communities. Right now, I think Detroit is a lot like Berlin was when the wall came down. Young entrepreneurs want to invest in the city and make it great again.”

At the time of writing, downtown Detroit is currently going through the process of gentrification. Low-income residents are being displaced in favour of big business, which is moving in to restore the rundown central areas. “The whole gentrification thing is a hard pill for people to swallow,” Stacey says. “The people living in those downtown areas have been living there all their lives. But it’s a catch-22 situation, because you need new ideas to help the neighbourhoods flourish again. Most of the people who live in Detroit have never been outside Detroit, so it’s all they know. I’m fortunate enough to travel the world as an ambassador for my music and for my city. To be able to tell these stories from a different perspective… it’s like a therapy session. We’ve always had these documentaries labelling Detroit as the murder capital of the world. And in some ways this is true, but in other ways it’s a beautiful chaos and I think the story needs to be told from a different perspective.”

Catch Stacey Pullen performing at Music On at Amnesia throughout the summer, and at Paradise at DC10 on August 24th.