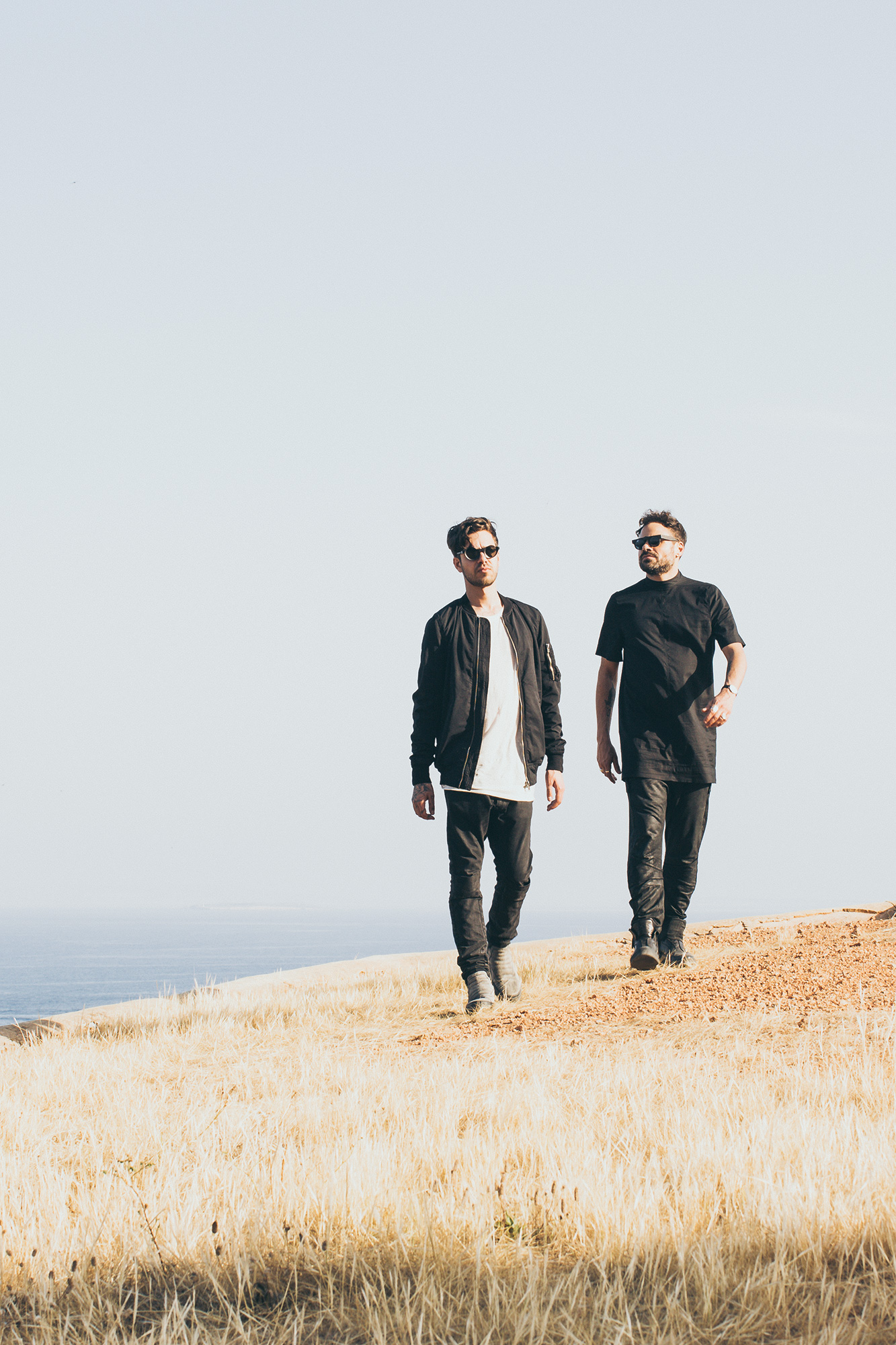 Tale Of Us – Seeking meaning amongst atmospheric techno soundscapes…

Replacing ENTER. on the Space roster won’t be easy, but if anyone can do it, it’s Italian techno visionaries Tale Of Us. Over the last few years, Matteo Milleri and Carmine Conte’s abstract sound has become more defined, evolving into something tangible, something a major superclub could forge a party around. Consequently, when Richie Hawtin announced that he was leaving Space over the wintertime, Tale of Us’ new Afterlife concept was considered the natural replacement.
“The Afterlife concept is all about uncompromised live acts,” explains Matteo. “At least half of the DJs and artists on the line-up have never played here in Ibiza before. It’s a new thing for the island.”

“The concept is divided between three rooms,” Carmine adds. “We’re going to have the Terraza, The Sunset Terrace and El Salon. The music will start on the Sunset Terrace. We’re going to call it the Sunset Live and it will be specifically for live acts and concerts. This room will be open from the beginning of the night – from around 9pm until midnight – after that it will be left open as a chillout area.”

With alternative indie bands and electronic acts including Howling, David August and Bob Moses already announced, its clear that Tale Of Us really are looking to do something different on the Sunset Terrace, delivering a roster of live artists renowned for blurring the lines between traditional and technological production. Then, just before midnight, the lights come on in the Terraza.

“We’re going to be performing on the Terraza with other headliners like Dixon, Nina Kraviz and Recondite,” Matteo continues. “We’re going to be experimenting with El Salon. It will be called the Chamber, with acts like Distant Echoes and Locked Groove playing. El Salon is not a very big room and for us this is the most challenging room. The sound is a bit more Berlin, a bit more techno.”

If the challenge of having their first Ibiza superclub residency is weighing heavily on their shoulders, Matteo and Carmine aren’t letting the pressure show. “The pressure is a good thing,” Matteo explains. “We’ve been playing on this island for a long time. We played DC10 as residents. We’ve played at Space many times. We have a particular kind of sound that isn’t always fitting for these parties, so I think it is very important for us to be able to bring our complete vision to Ibiza and interact with the island on this level.”

A little later, Carmine shows us the tattoo on his forearm. “This is the Afterlife symbol,” he explains. “It’s basically the man that abandons himself to the infinite.”

“The concept comes from our need to explore different realities,” Matteo interjects. “The falling man represents our journey into the unknown. It’s a search for the unknown and a call to innovate. It’s not about life – we don’t trust in life so much, we trust there is a meaning.”