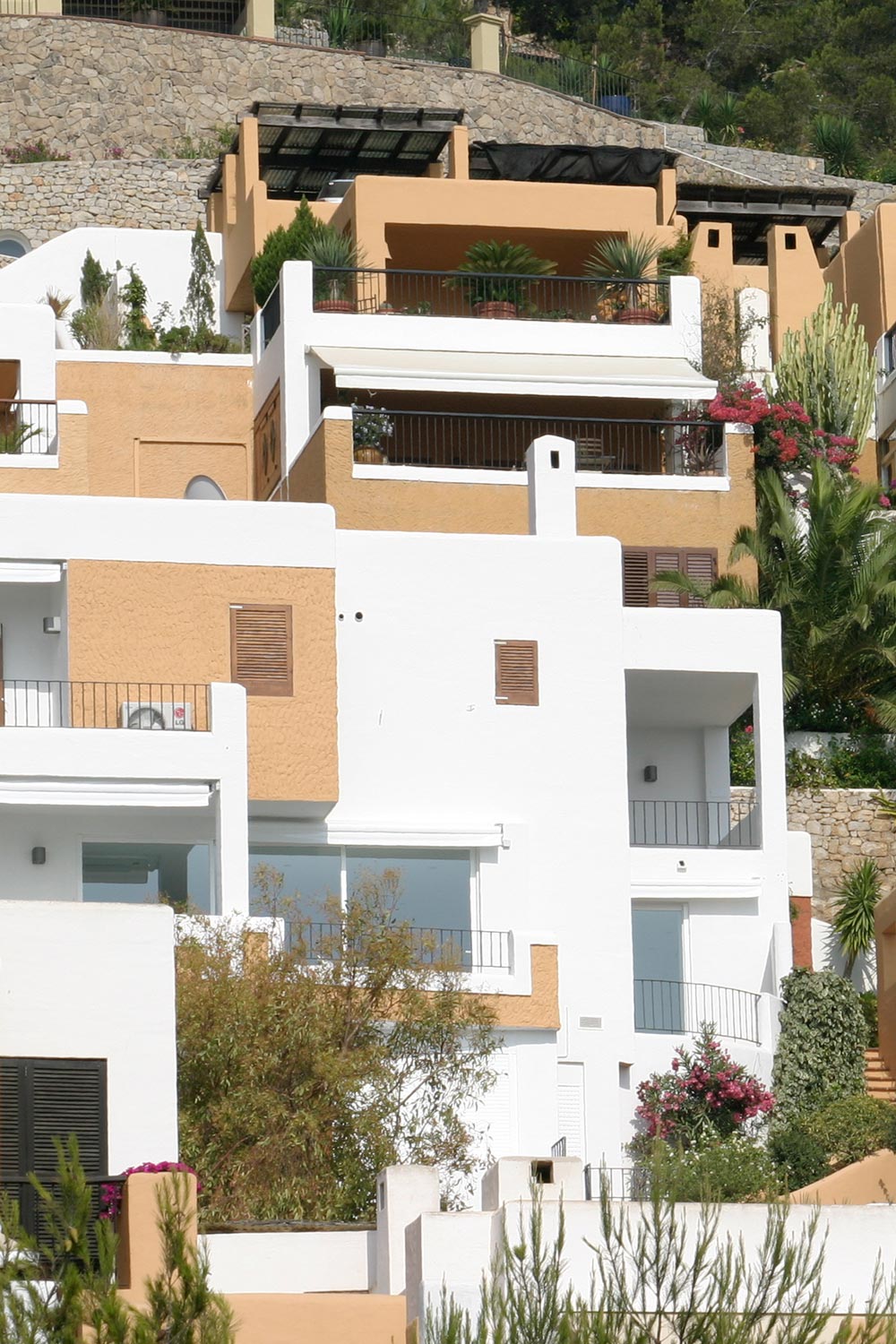 The architect Josep Lluís Sert returns to the island that he loved.

There was a time before architecture became a mass phenomenon when architects were lionised as master craftsmen serving the needs of society. In the context of a Europe imaginative enough to give birth to the avant-garde movement in art, Josep Lluís Sert (1901-1983) takes his place alongside that best-known of all 20th century Spanish architects, Gaudí. Sert himself is the creator of such iconic works as the Fundación Joan Miró (Barcelona), the Peabody Terrace (Cambridge) and the American Embassy in Baghdad. He enjoyed a productive career characterised by extensive travel, a focused approach to his work, an inspirational friendship with Le Corbusier and a methodology that is perhaps best described as ‘Mediterranean’. It was here in Ibiza that Sert found the basis of his unique personal style: white as the predominant colour, cubist in form and devoid of excessive ornamentation. An ongoing dialogue between architecture and townscape. The rational approach of this pioneer of theory to the urban environment has left its imprint on the island that provided him with so much inspiration. His canon of works, including those here in Ibiza (Cala d’en Serra, Cala Blanca and Punta Martinet), are on display until 16th September 2009 at the Pitiusan annexe of the Balearic ‘Colegio de Arquitectos’ under the patronage of the Fundación Caja Cataluña. ‘Sert, a half century of architecture: 1928-1979’ is a carefully compiled anthology of projections, models, photos and large-format films designed to familiarise contemporary visitors with a man who played a key role in the artistic and creative life of the last century. 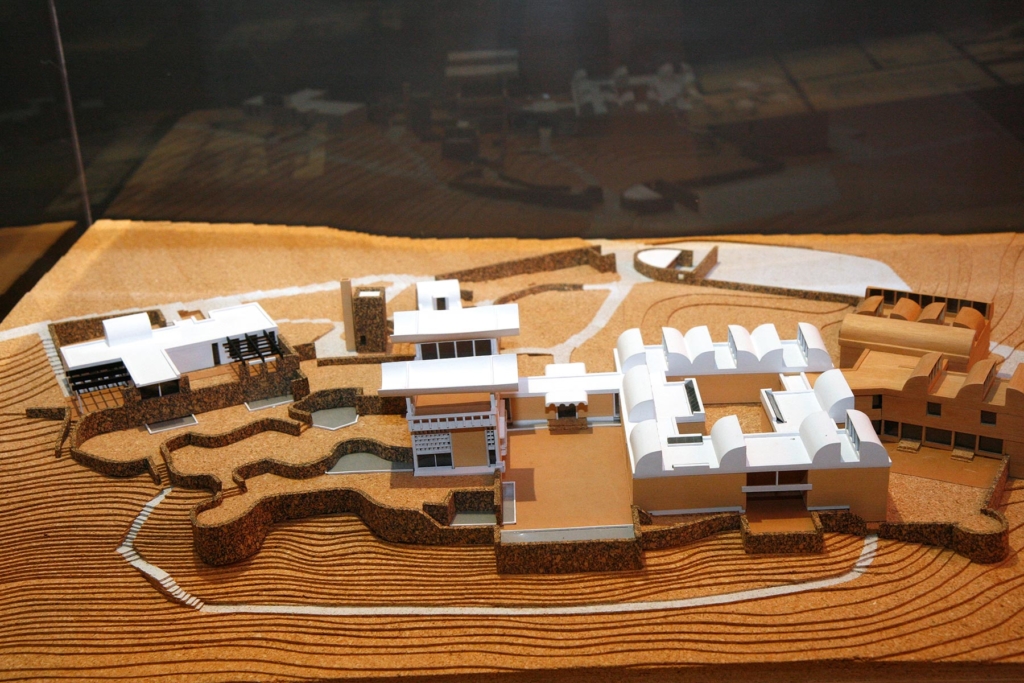