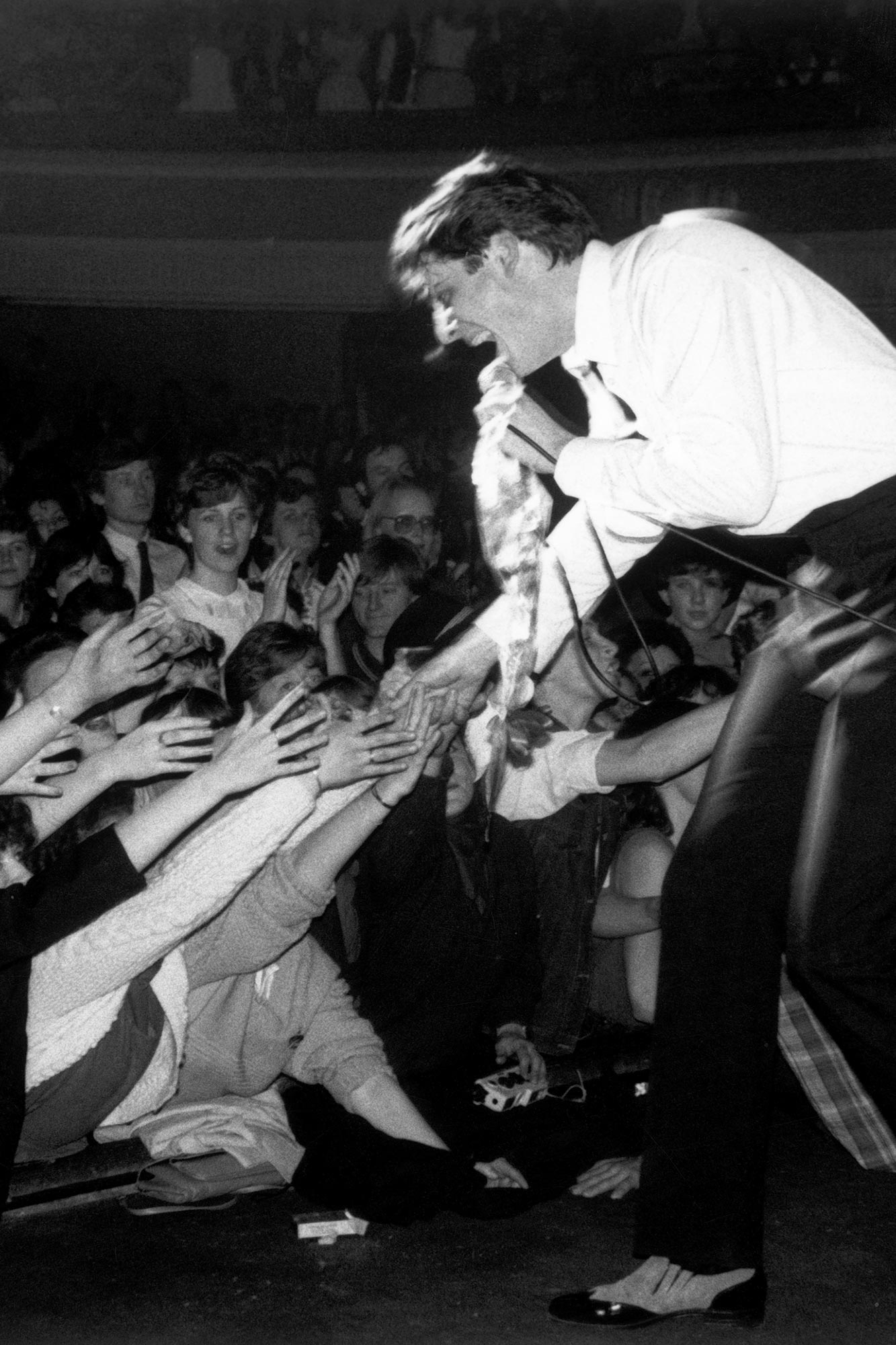 The Boys Are Back In Town – Spandau Ballet

It’s the summer of 1981 and five young guys are strutting the streets of Ibiza with their 20 strong entourage. Anywhere else in the world cars would be driving into lamp posts as this invasion of colour and style swaggered through town wearing the latest Christos Tolera zoot suits, big Bowie quiffs, eyeliner galore, Davy Crocket jackets from Kensington Market, John Wayne scarves, a Melissa Caplan monk outfit, leather jodhpurs and cowboy boots – Ibiza must have thought they’d seen it all, but suddenly there was a new gang in town…and they were bringing London with them.

“Discovering Ibiza for the first time for any nineteen year old pop star is like finding a pearl in an oyster” recalls Martin Kemp as we sit in Dalt Villa discussing Spandau Ballet’s forthcoming gig at Ibiza Rocks in August.

“The early 80s for me was all about excess, everything was larger than it should have been, from shoulder pads to hair, to what you wore and how much you drank and enjoyed yourself. We had played some crazy gigs in London and New York before coming here, but that first trip to Ibiza really blew our minds. The island was quite simply a playground where anything could and did happen.”

Spandau Ballet were without doubt one of the biggest super-groups of the 80s selling over 25 million records across the globe with hits including ‘Gold’, ‘Through The Barricades’, ‘True’ and ‘Only When You Leave’…tracks that Kemp and the band still love playing. “So many songs are the soundtrack to the poignant moments of people’s lives, the list goes on and on and it’s just great still being able to make people smile.”

But it wasn’t just about the music, for them the fashion was just as important. “I think what happened when Spandau came along was that it was a case of reacting against the last big thing which so many scenes do.  For us that was punk, a scene where everything was like the world was coming to an end and everyone wearing black. We were all about ‘the future is bright’ and everybody all of a sudden wanted to be a hero, instead of an anti hero…which is what New Romantics were all about.”

Looking ahead to Ibiza Rocks later this summer I ask Martin how the band feels about coming back to the island, this time entertaining a much younger crowd more used to the likes of Rudimental, Bastille and Ed Sheeran. It’s a far cry from rubbing shoulders with Grace Jones at the Coco Loco Bar discovering mescaline for the first time and having to climb the walls to avoid the venue’s famous angry bull. Are there any nerves floating around for Ibiza 2015?

“There is never any nerves taking a gig anywhere in the world for us” he admits with a smile. “The best thing Spandau Ballet do is play live, that’s what we are built for – that was always the dream. The band are so looking forward to Ibiza Rocks, the island has always held a special place in our hearts from the early days of Ku playing over the swimming pool, sharing a stage with Freddie Mercury and Montserrat Caballé, through the Summer Of Love and now holidays in the hills overlooking the island.”