The living legacy of Erwin Broner

Visiting a part of Broner’s architectural works in Ibiza.

Writer: Amelia Garijo Falco | Cowriter: Nadja Makella | Photographer: Jürgen Bushe
The living legacy of Erwin Broner
Some houses are alive and not just because those living in them bring life and energy to them, but because their architecture speaks, their very structure and shape tell a story and you can feel it no sooner have you entered the door. They are houses that give you a similar kind of feeling to gazing at a beautiful work of art because they are buildings that possess a soul; a soul that was transmitted to them by the person who conceived of them, who drew up the plans for them and who specified what they had to be like: the architect.

Ibiza can claim the honour of possessing among its extensive catalogue of charming houses works by the German architect and painter, Erwin Broner, who settled on the island in the mid 1930s, fleeing the horrors of Nazism. Here, in love with the traditional architecture of the island, he knew how to combine the most characteristic values of the farmers’ houses with their straight lines, their solid shapes and their white walls with everything that was avant-garde and modern in the new architecture of the time. Thus emerged Broner’s personal approach to work in Ibiza, one that has left its mark on a number of buildings on the island that it is possible to enjoy nowadays as cultural assets. On one hand, set in the marvellous setting of Dalt Vila, on the cliffs above sa Penya, there is Casa Broner, the house/museum where it is possible to take a stroll around the work of the renowned German architect, revisiting the steps that he and his wife, Gisela, took during the last years of their lives. To wander around its rooms is to relive the most personal moments of this couple who had such an influence on the cultural and artistic life of Ibiza in the 1960s. It is a sober, rationalist and powerful form of architecture which, nevertheless, conceals tiny nooks that pay homage to the traditional way of doing things in Ibiza: sabina beams, dry stone walls, its white walls…

It is a connection with the work of Broner that is also kept alive in the house of the painter Rafael Tur Costa and his wife, the potter and art teacher, Anneliese Witt, who have just taken a significant step towards promoting art and culture on the island: in their house-cum-studio in Jesús—designed and built by Erwin Broner in 1971—they have added a large extension onto the studio in order to give shape to a place called ‘Estudi Tur Costa’, by means of which their Cultural Association is going to promote a creative setting where local and international art will be exhibited. With the great respect and responsibility inherent in extending part of the house designed by Broner, a listed building, the architect, Marc Tur Torres, heir to the first well-known architects who arrived on the island such as Josep Lluis Sert and Broner, has developed a project that was suggested by the son of Rafael Tur, the owner of Ecodisseny, a company devoted to designing bio-climatic houses. By taking advantage of the way the house is oriented, of the walls and the terrain, a new project was created, one that was dedicated, serious and thorough, the heir to Mediterranean architectural tradition but which possesses modern lines and introduces natural materials, placing greater emphasis on those that are biological so that, as far as possible, it is an ecological home. With the pride of carrying on this heartfelt, artistic legacy left by Broner, the Tur Costas, along with their son and the architect, Tur Torres, gave shape to a project where they wanted to manifest their love and respect for quality architecture to bring life to an area of Jesús where there are many houses with gardens and green spaces. It is a notion of housing that seeks to connect with the natural surroundings and merge with Ibiza’s landscape as well as a golden opportunity to acquire first-hand knowledge of the way in which Broner’s legacy stays alive and up-to-date. Houses for living in and admiring. 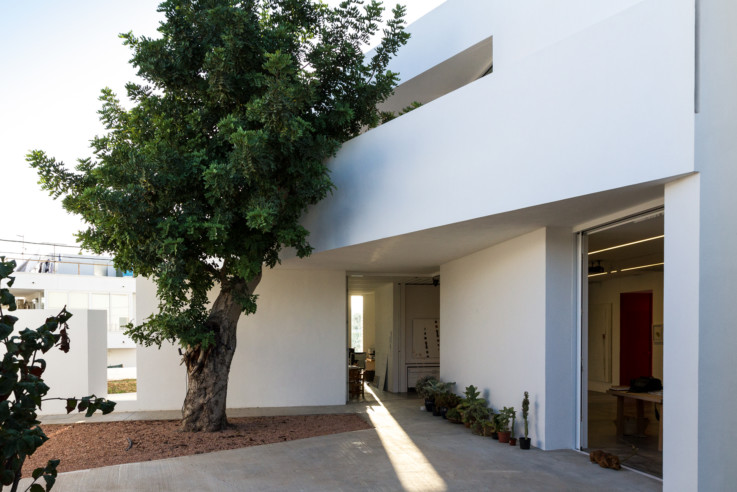 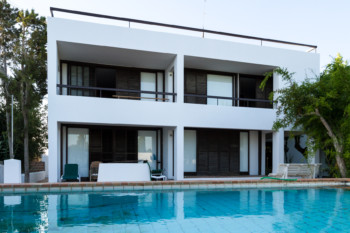 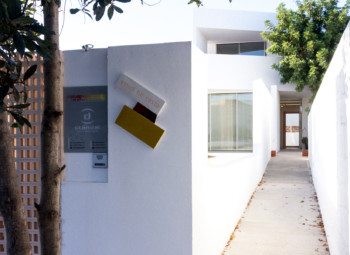 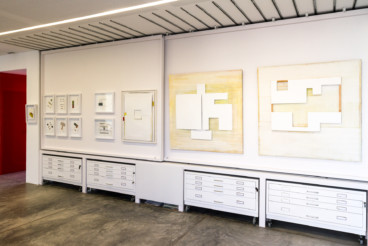 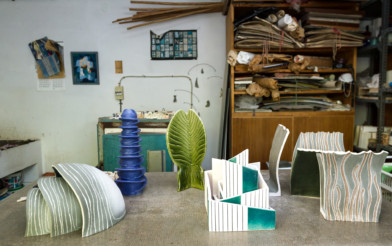 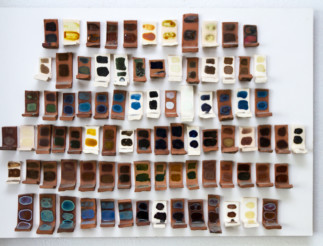 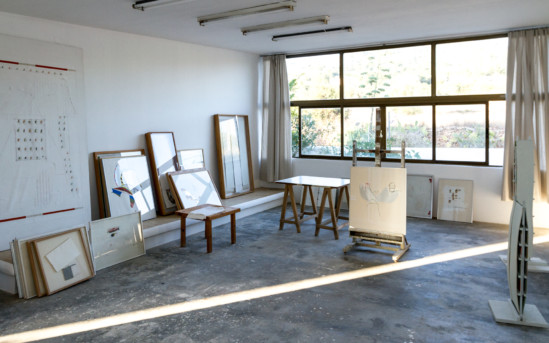 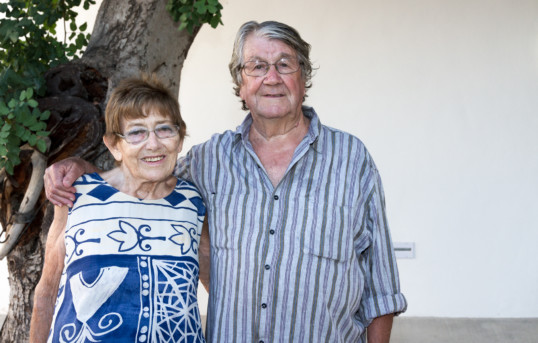