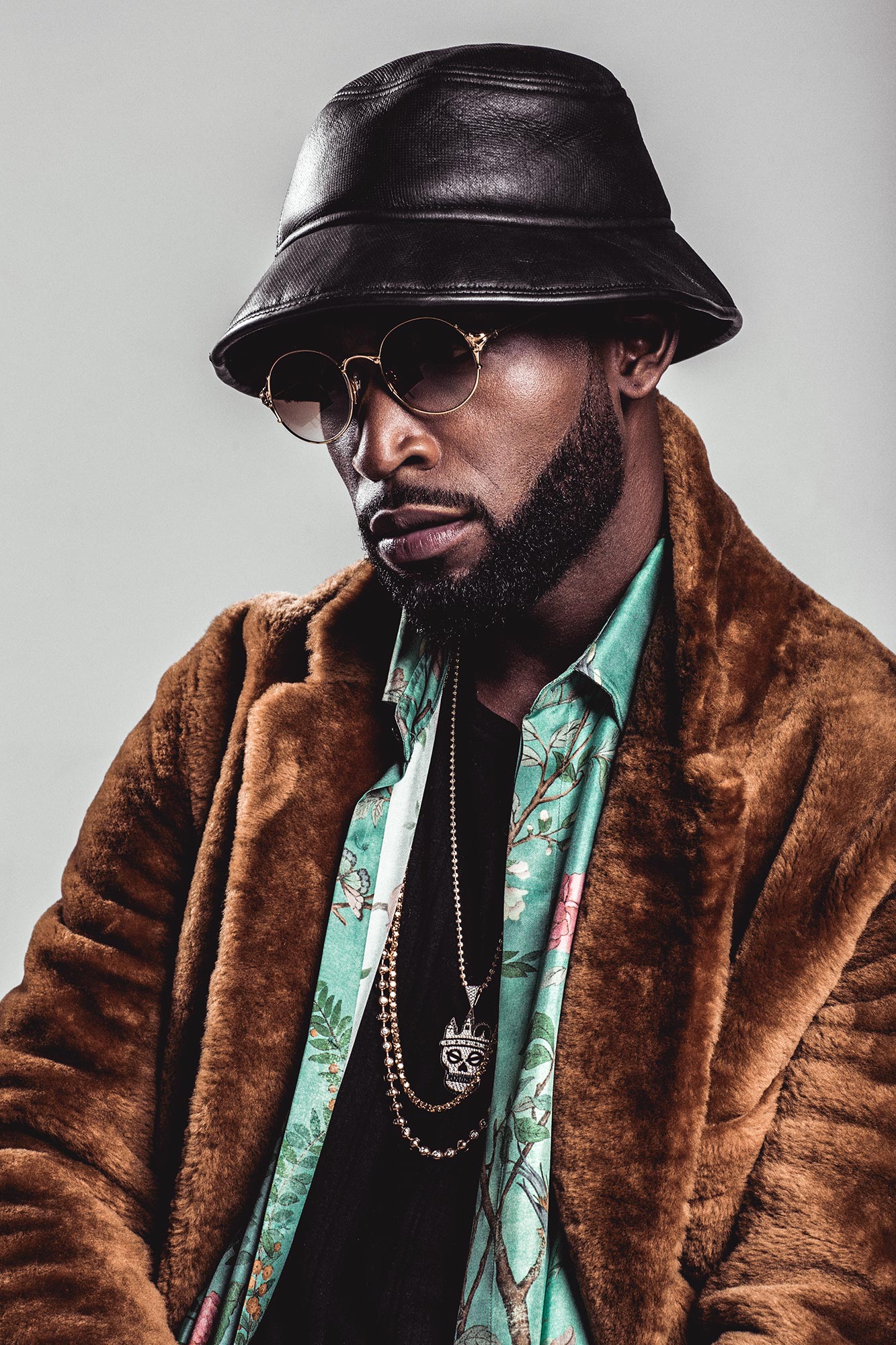 London-born rapper Tinie Tempah headlined one of the most popular parties on the island last season at Hard Rock Hotel. In fact, Tinie’s Disturbing Ibiza pool parties were so successful that this summer the event is moving to Ushuaïa so that everyone can get in.

“Every show we did at Hard Rock was sold-out,” Tinie recalls. “It was a 3,000 capacity venue, but week after week it was a roadblock. When we finally got back to England there was so much hype around our Ibiza events; it seemed like everyone was talking about the party. Those who wanted to come out again this year, plus, as word was spreading, others coming out for the first time. So we thought it would be a good idea to do the Disturbing Ibiza party somewhere cool where we could fit more people in and make it even crazier – and the perfect place was Ushuaïa.”

Tinie’s first Ibiza gig was back in 2011 for Ibiza Rocks. In 2012, he warmed up for Elton John at the 123 Festival, before making his Amnesia debut later in the season. A regular on the island ever since, when he’s not on stage Tinie likes to party at Amnesia and DC10. “If I’m going to go out with friends sometimes we’ll head over to Lío,” the Disturbing Ibiza star adds. “And loads of my friends always end up DJing at Pacha, so I’m at that legendary club quite a lot. When I get my breakfast in the morning I like to eat healthily, so I go to Passion. I’ve also got quite a few friends on the island, so I’ll go over and hang out with them at their pads too.”

An artist with a distinctive look to rival Mexican drug lord El Chapo and Brad Pitt’s Fight Club character Tyler Durden, we ask Tinie about the gear he’s wearing in this exclusive Ibiza Style photoshoot: “Lots of those clothes are from my personal collection,” Tinie explains. “I did that photoshoot with a guy called Jamie Kendrick who has worked with lot of artists I respect. I wanted to express myself in that shoot, so I pulled everything I could find from my wardrobe and simply put it together on set. I’m little bit more unapologetic with my approach these days. I’ve always spoken about my fashion style and have been proud of my look, but I used to feel a little bad about having that many clothes. I felt like I had to tone it down. But this was a photoshoot where I could fully express myself, so I did just that. Everyone loved it, most importantly me! I’m wearing a Burberry fur coat, an Alexander Wang bucket hat and a vintage Jean Paul Gaultier shirt.”

After registering two UK number one singles in the past 12 months alongside Katy B and Jess Glynne, as well as dropping a ‘Junkfood’ mixtape to keep the underground onside, Tinie continues to magnetise success. But does he believe in the law of attraction?

“Yeah definitely,” he replies. “I do believe in that. I don’t feel as if that sense is nurtured enough in people, whether it’s in school or college or even within our families. Some people believe that this ideology – if you think about something hard enough it can happen – is quite silly. However it kind of has for me. And it still does! It’s a value and principle that I will definitely pass on, because I personally know it works.”