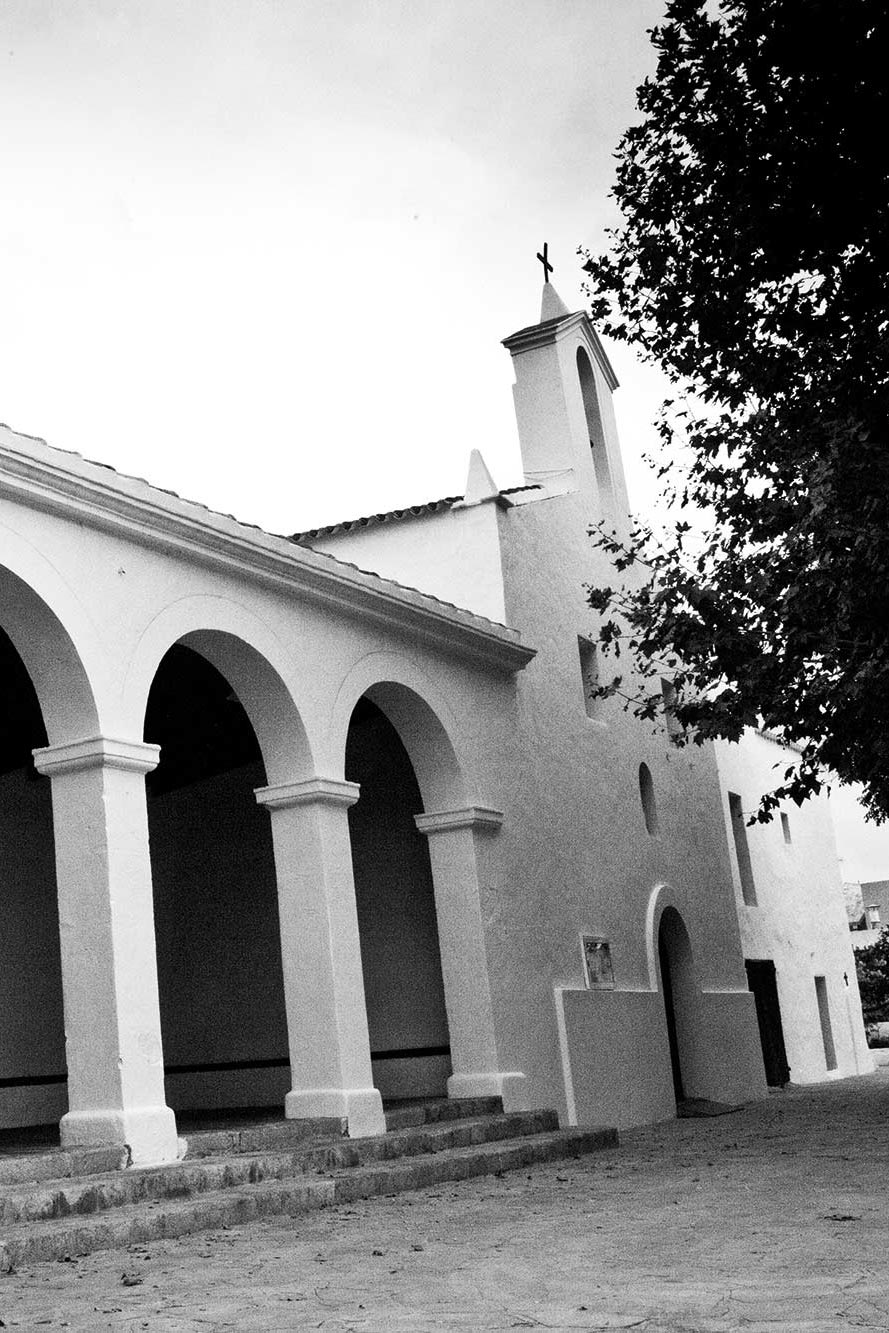 The alterpiece of the church in Jesús, in danger

In fact, the Colombian priest D.Ramón de Jesús Torres González had come to Ibiza on holiday, invited by the parish priest of Ntra. Señora de Jesús, D. Juan Fernando Gomez. Nonetheless, his initial intention just to have a rest was cut short by a greater concern when he looked at the altarpiece only to be shocked and began to study it in more detail. During his stay in Ibiza he wrote a small memoir comprising various pages in which he interpreted each one of its elements (with the commitment to continue to help with the study during his stay in Rome).

It was Rodrigo Osona, an artist influenced by the Spanish Flemish school and his son Francisco who created this work which is 7.50 metres high and 5.10 metres wide, most probably between 1481 and 1518. On its 25 wooden panels, they both made oil paintings of biblical scenes among which there is the Annunciation of Mary, the birth of Jesus, the resurrection of Jesus, Pentecost and the Assumption. During its study, father Ramón came across an interesting discovery (always according to his interpretation): on one of the panels it is possible to see at the feet of Mary a robin wearing a crown of pearls on its beak. Until then people assumed that it was a rosary but when he looked at the image again with the help of a looking glass he was able to see that it was a collar of pearls. In his opinion it represents a jewel that the Devil has stolen from the Virgin Mary. His thorough examination confirmed once more that this altarpiece, which has been declared an asset of cultural interest, is in urgent need of restoration.

The members of the Association of workers and friends of the parish of Nuestra Señora de Jesús (an association more or less equivalent to the parochial council) based on a study that was commissioned by Ibiza Island Council, are doing a breakdown of the different parts of the budget with the aim of raising funds in order to be able to help the public authorities in the already more than necessary and urgent restoration of the altarpiece.

This is because, for the time being, they cannot wait for funds to be provided by the public authorities, (nonetheless, there is a firm commitment on behalf of the Bishop of Ibiza to get the restoration process to start as soon as possible). The restoration project is divided in various phases previous to what will be the actual restoration of the altarpiece itself. Firstly, the church must be isolated from humidity. Secondly, to fit the equipment required to control the humidity and temperature in the interior. Thirdly, to control the amount of light so that the colours do not suffer any damage; once these actions have been solved it will be possible to go on to the actual restoration. Although up to now the costs of the corresponding projects have not been exactly calculated, it is estimated that the total sum will be in the range of 500, 000 euros.

Soon, thanks to the study which Father Ramón is carrying out, they are planning to present a book with more than 60 photographs in which, in a virtual journey, the visitor will be taken from the “Portalet” or the village square as far as the altarpiece and, once there, the meaning of each one of the images will be explained to them by means of photographs and texts. The benefits from the sale of the book, as well as from donations, will serve to help to finance the different phases of the restoration as far as possible. The workers make a form available on their website (obrerosdejesus.es) on which anyone, their own members or members of the circle of friends of the church can register, if they wish, or in the account at the Cam bank (2090 6417 71 0200082776) in order to show their commitment to helping with this project.