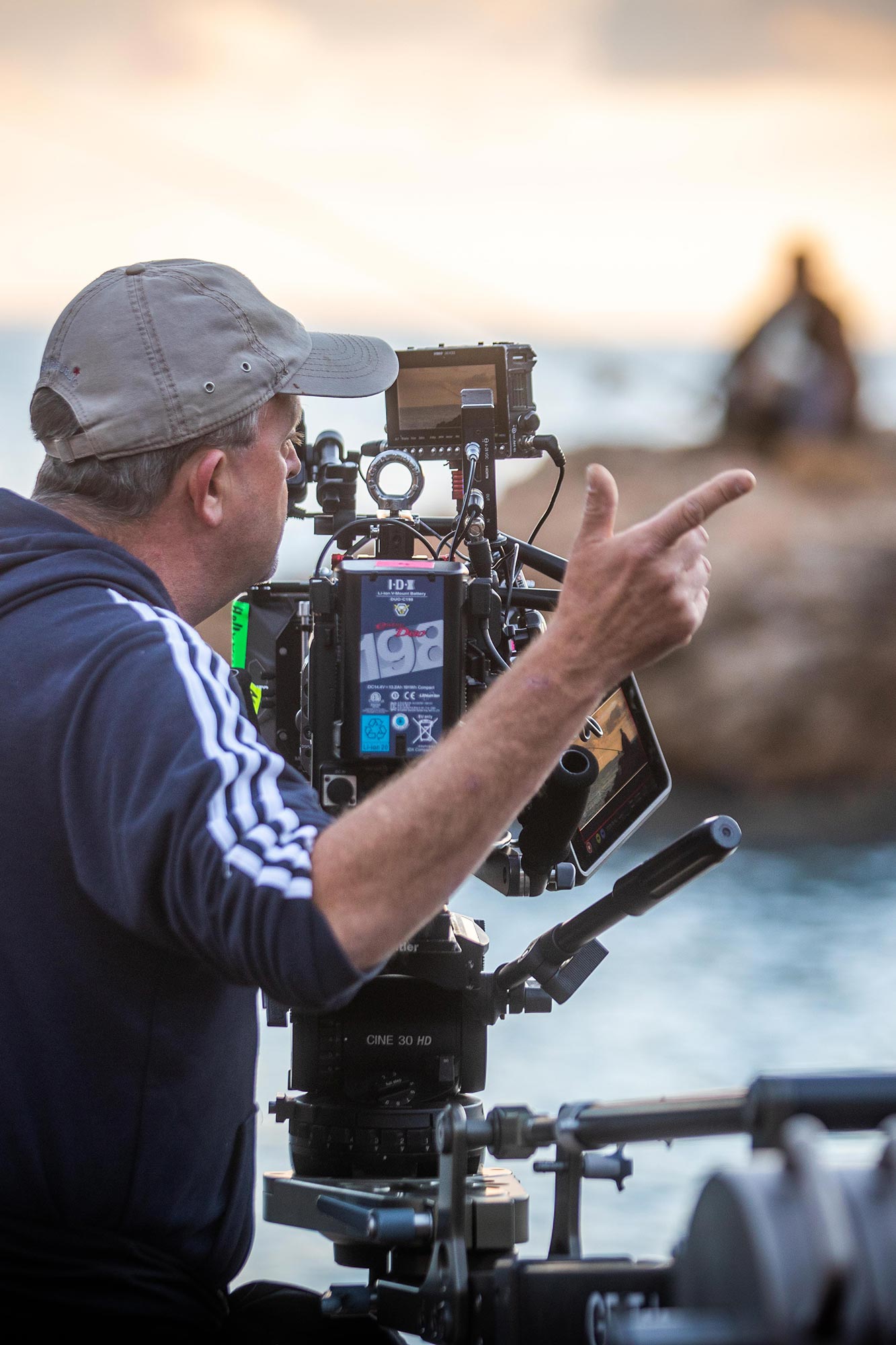 Ibizan rondallas are short folk tales that have been handed down from father to son for hundreds of years. Collected, like the Brothers Grimm in 19th-century Germany, by the famous Ibizan folklorist Joan Castelló Guasch (1911-1984), these tales are the best example of the mythology of Ibiza. They are moralising stories designed for youngsters that mix the magical and the everyday and constitute the most important literary and cultural substratum on an island where people traditionally lived from the countryside or the sea, literature was practically non-existent and stories were passed down orally.

Ibiza’s mythology is populated by curious characters that are very similar to elves. The ‘fameliar’, a small, ugly little man with a certain bad temper, is used to carry out very heavy or complicated jobs in the home. To get one, you have to go on New Year’s Eve or Midsummer’s Eve under the bridge of Santa Eulalia, where a grass grows with the first rays of dawn. This grass is put into a black bottle and when it is corked it becomes a ‘fameliar’. Then, when the bottle is opened and with a black smoke, this goblin materialises, shouting non-stop ‘Feina o menjar’ (‘work or eat’). You have to be careful, because once released, the ‘fameliar’ will never stop, either working or eating. Therefore, he must be given impossible or very heavy tasks or he will leave the barn completely empty.

Much more mischievous is the ‘barruguet’, which loves practical jokes such as putting ashes in food, tangling threads, making food bitter or making small children cry. It lives in wells and cisterns and to keep it happy you have to give it a piece of bread and cheese, the only way to keep it quiet. Although the ‘barruguets’ are small, strong, laughing little men, they can also appear in the form of a billy goat.

The ‘crespells’ are terrifying giants with a body full of warts that shoot fire from their one eye and live in a cave in Buscastell, which they only come out of at night to devour the children they find outside their house.

Ibiza’s mythology also includes witches, fairies, ‘follets’, which are invisible magical spirits, and the giant of Es Vedrà, who loves octopuses and who gives his name to the film “Es Gegant des Vedrà i altres rondaies”, an entirely Ibizan film shot in Catalan that adapts three of Joan Castelló’s most famous rondallas. Narrating them as three independent tales with a common thread, it is inspired by famous family fantasy works such as “Big Fish”, “The Princess Bride” or “The Neverending Story”, thus claiming a magical realism ‘made in Ibiza’.

Written and directed by the Ibizan creator Héctor Escandell (“El crimen del Día de Todos los Santos”) and produced by Pablo Alcántara’s Pauxa Films, named Best Producer of the Balearic Islands last year, “Es Gegant des Vedrà i altres rondaies” has the collaboration of all the island’s institutions and important companies and institutions, and is one of the few films that can boast of being almost 100% Ibizan, both in theme and plot and in terms of its technical team. The film, which is scheduled for release in spring 2023, promises to bring the unique and unknown mythology of Ibiza to the general public. 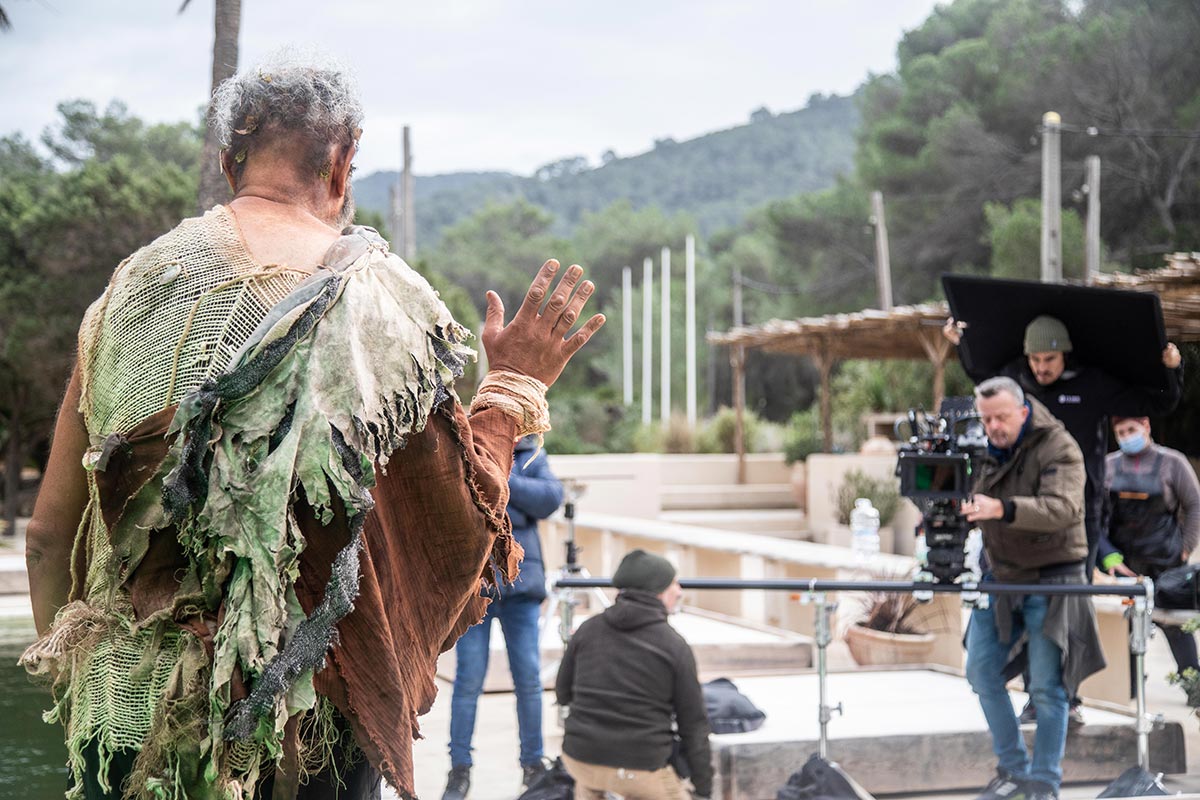