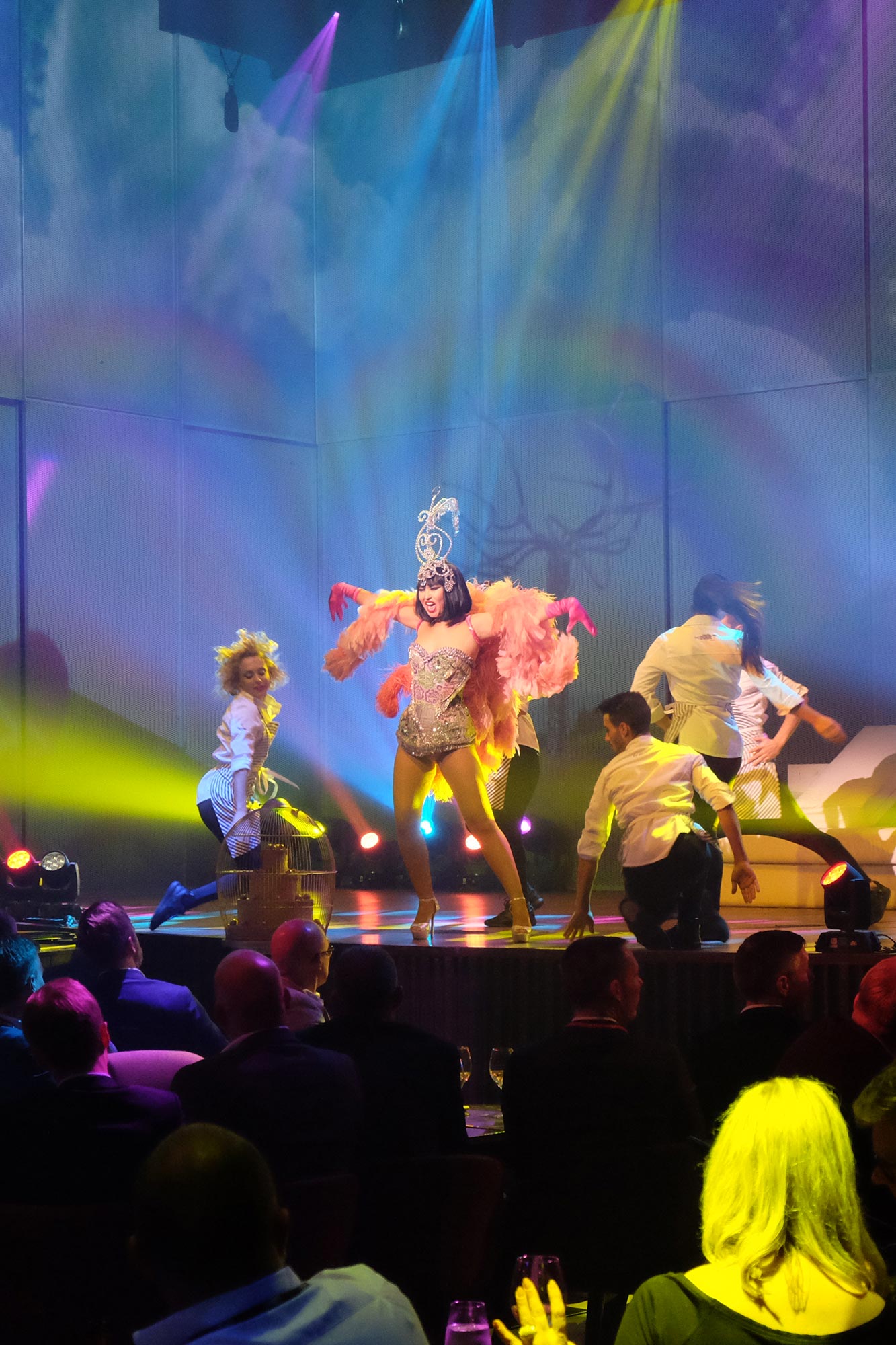 Having become one of the fashionable places on the island, Heart Ibiza, the ground-breaking venue created by Albert and Ferrán Adrià and Guy Laliberté, has prepared an irresistible program for this summer that will include three of the most popular parties from last year, Heart Factory, Keep on Dancing and Boogie in Wonderland, as well as three big novelties: Saga, Heart Beat and La Troya. Let us tell you about it in detail.

Each Tuesday, the Heart Factory party returns to bring us that unique, vibrant atmosphere that combines avant-garde sounds and live art to position itself as one of the outstanding events on the island, with stars such as Moodymann or Soul Clap in its line-up and themed nights such as The Ritual by Anane and Louie Vega or Three Amigos by Guy Laliberté.

One of the bombshells of the pre-season was the news of the move of the legendary La Troya to Heart Ibiza. Created by Brasilio de Oliveira in 1978, the party is one of the most famous ones on the island, a night of hedonism, fun and extravagance with different themes on every occasion and spectacular production to which a touch of sophistication is now added. It is an iconic event that you should not miss on Wednesdays from June 14 onwards.

On Thursdays, let yourself be carried away by groovy house sounds with Keep on Dancing, an event that is brimming over with music, dance, art, shows and good vibes that will include performances by “Las chicas bonitas” and a wide variety of shows from its opening on June 22.

Friday arrives and it is time to raise our heartbeats with help from a luxury resident DJ such as Wally López and his new party Heart Beat. It is a fusion of music and art that brings you new talents and great musical legends after its opening on June 9.

Boogie in Wonderland moves to Saturdays to take you back once again to the legendary Studio 54 in New York. An authentic journey to the epicentre of club culture, with groundbreaking performances and pop art from June 3 onwards.

And to bring the week to an end, an incredible double experience with the genuine flavour of Ibiza. The highly successful Acid Sundays is moving to Las Dalias to offer you its psychedelic sounds on Sunday evenings from June 18 onwards. It’s the perfect preamble to a magical night that continues in Heart from midnight onwards with Saga, Bedouin’s new resident. From June 4 onwards, you will be able to enjoy those varied, hypnotic and creative sounds by the duo from Brooklyn, with special guests such as Damian Lazarus, Guy Gerber, DJ Koze or Satori. Nothing less than a musical odyssey that will stimulate your senses.

Art, music and gastronomy come together one more summer in this unique venue to offer you magical, unforgettable nights.