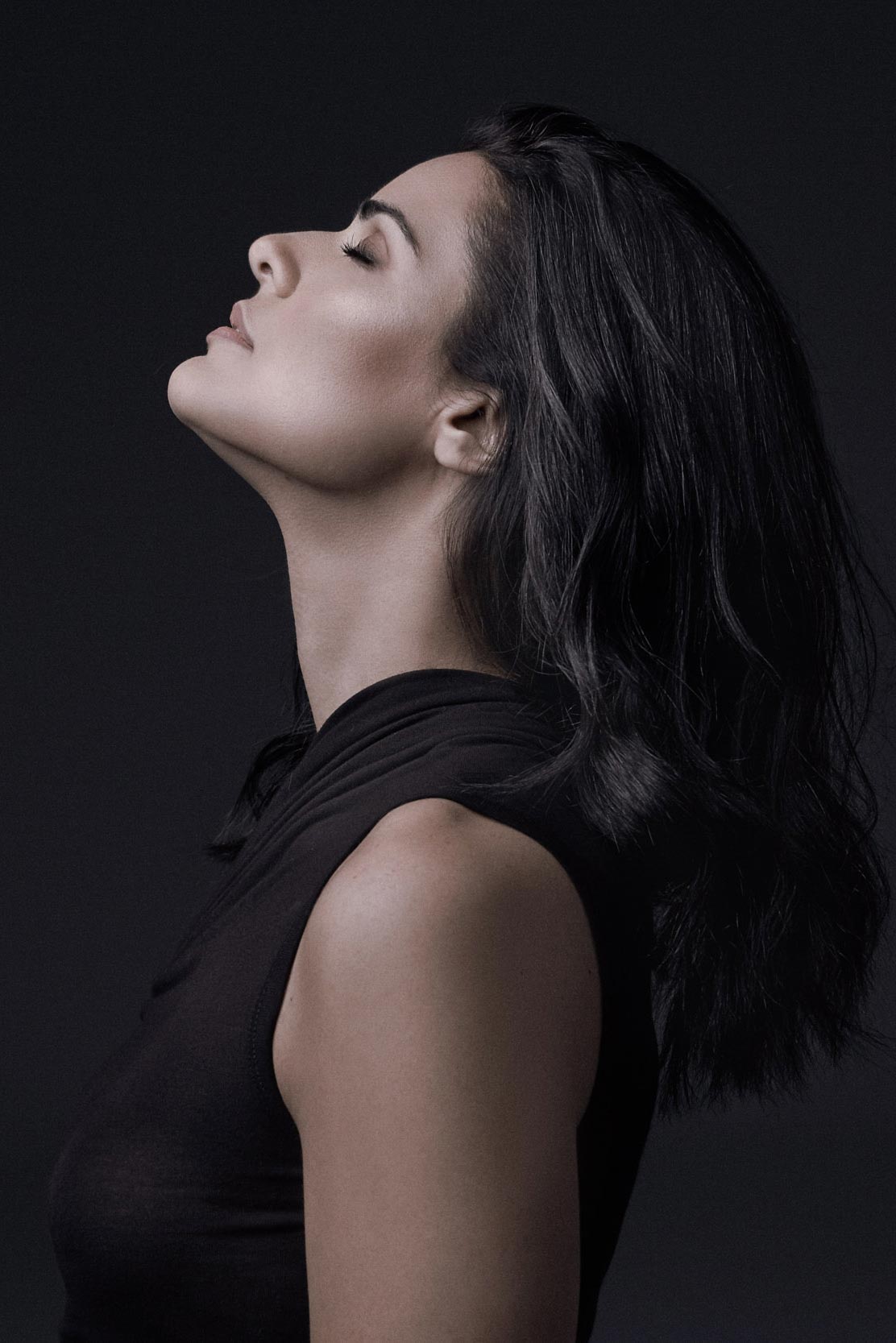 Anna – The Brazilian techno DJ manifesting her own destiny

A first for Ibiza Style, the interview you are about to read with up-an-coming Brazilian techno DJ/producer ANNA was conducted on the doorstep of her Barcelona home. “My husband’s flight has been delayed and I have no keys,” ANNA laughs apologetically. “He was supposed to arrive at midday, but now he’s not going to arrive until the early evening.”

ANNA relocated to Europe two years ago. Initially, she planned to move to Berlin. “But I didn’t stay there very long because of the weather,” ANNA explains. “It was just too cold. And the food wasn’t as good. So in the end I chose Barcelona because it is very similar to my home country. I was surprised to find that the fruit they have here is even better than we get at home. Although Brazil is famous for its fruit, sometimes it’s difficult to assess the quality as they use a lot of pesticides. It’s actually easier to find organic food here in Barcelona. Barcelona is really amazing if you’re into health foods.”

For ANNA, eating sensibly has been a lifelong focus. “I like to take care of my body,” she continues. “Not just to look good, but also because I want to be as healthy as possible. I read a lot of books and try a lot of different things, including supplements.”

Even more so than nutrition, the one practice that has really helped ANNA to achieve a sense of mental and physical equilibrium is Transcendental Meditation. “Meditation is cumulative,” she explains. “The more you do it, the better you get. I always mediate before I go to the studio. I wouldn’t be able to handle the pressure of DJing nearly as well as I do now if I hadn’t started meditating. It helps me to be creative and also to deal with the stresses of travelling. I’ve been doing it for six years now and I’m a completely different person because of it. You don’t have to spend thousands of Euros either. I had a week of instructional classes and that was it. There are a lot of techniques, but basically you just need to sit down and close your eyes and pay attention to your breathing for 20 minutes.”

Whatever ANNA is doing, it’s definitely working. She won best breakthrough act at last summer’s DJ Awards ceremony at Pacha, has released dancefloor bombs on apex labels such as Diynamic and Knee Deep In Sound, not to mention her output in the booth, which continues to appeal to educated ravers who like their techno laced with progressive undertones.

“2016 was really kind to me,” ANNA concludes. “A lot of good things happened. For me it’s an extra boost. It lends more energy to my work. I don’t see it as pressure. When I was younger I tried to make music that would fit a particular label. These days, I make and play music for myself. I think that’s why I’m currently being so creative. I’m doing it for me, rather than trying to fit in.”

ANNA will perform at Resistance at Privilege on July 25 and August 8, and at Paradise at DC10 on September 13. 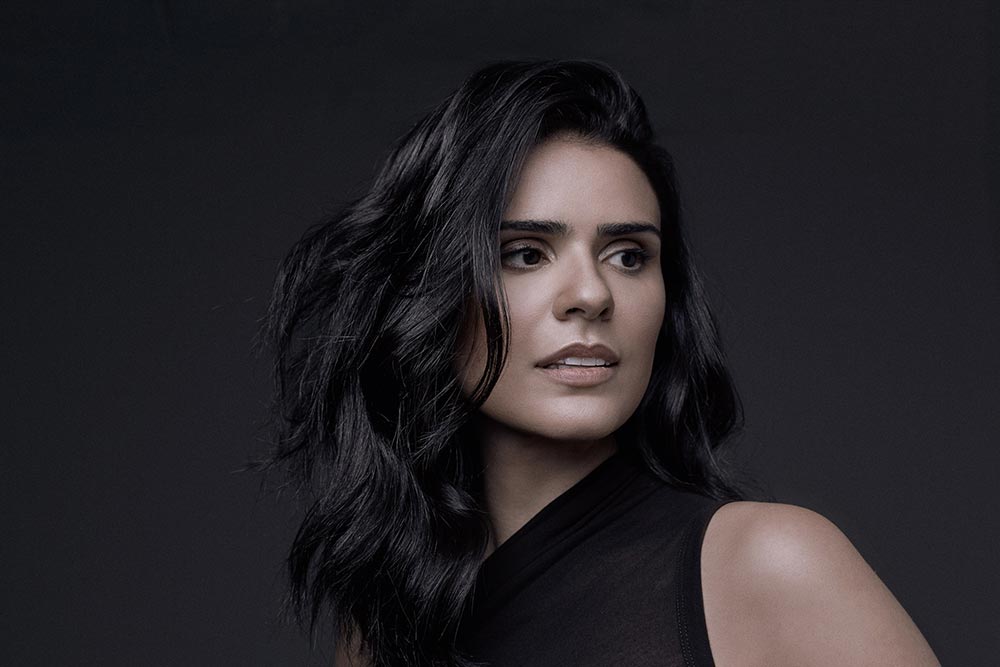