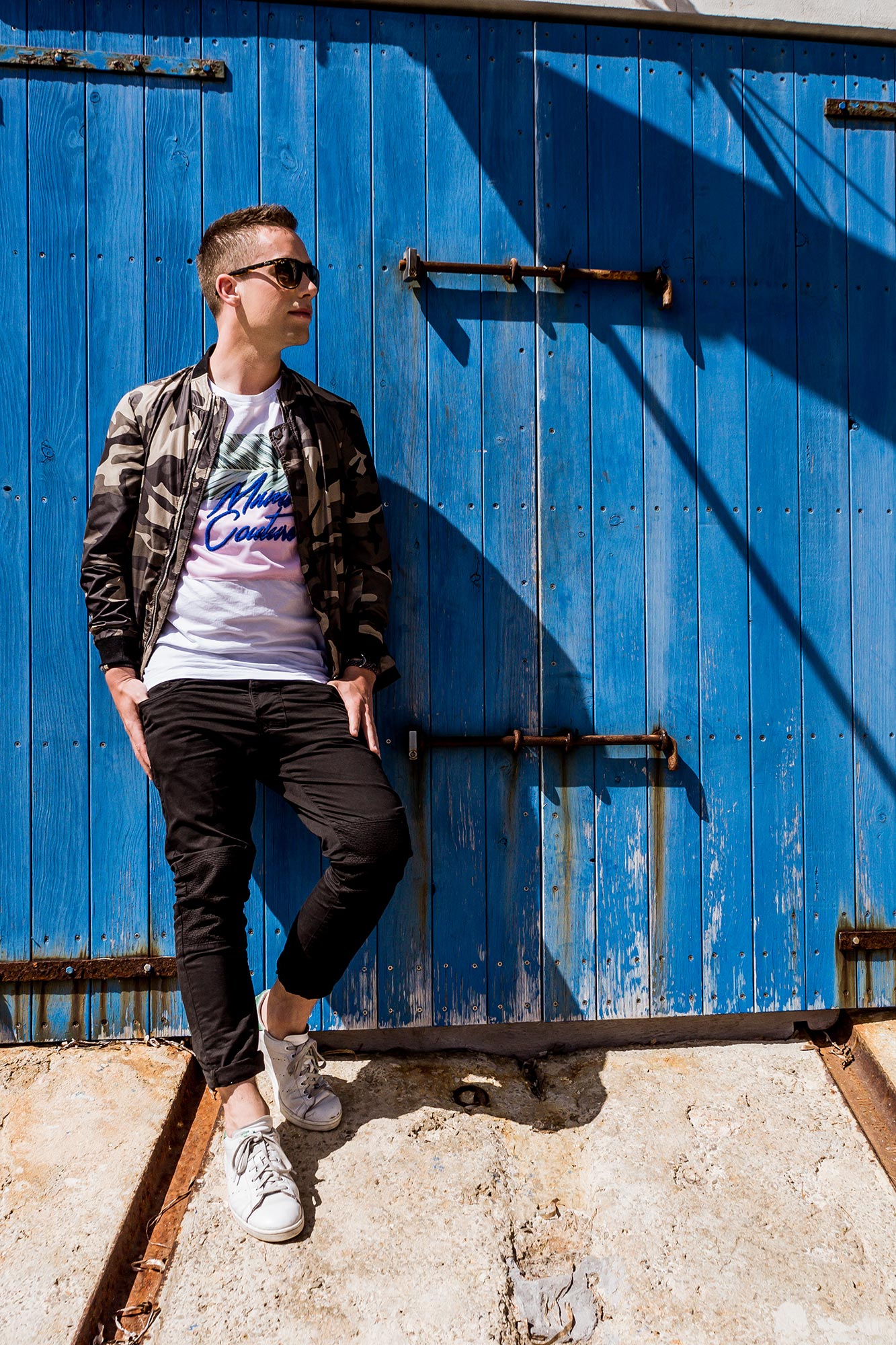 Beauriche – It’s all based on friendship

The 28-year-old Boris Smit, better known to the dance music world as Beauriche, grew up in the Netherlands, in a small town called Breda in the south of the country. “When I was younger, Robbert Hardwell was and still is one of my best friends,” explains Smit. “We both DJd and shared the same passion for music. 10 years later, when Hardwell got his Ibiza residency, we were partying together and he said, ‘Dude, I’ve got to tell you something, I’m doing Ushuaïa this summer and you’re going to be opening the shows!’”

In 2014, Beauriche opened seven of Hardwell’s Ushuaïa parties. Last summer he performed at the esteemed Playa d’en Bossa venue five times. “Normally when you DJ in clubs you do so in a nighttime environment which is totally enclosed,” Smit continues. “At Ushuaïa it’s open, which is why you have to play more vocals, because when you’re outside the beats escape into the open air. You have to keep it warm and melodic. That’s what works best. If you only play beats and you’re standing 200 metres from the speakers you’re not going to hear all the elements of the song.”

Hailing from the same town as fellow Dutch DJ/producers Tiësto, Hardwell, Funkerman, Dannic and Fedde Le Grand, it seems Beauriche’s future was always going to be behind the decks. “There must be something in the water,” Smit laughs, “or maybe in the beer! Tiesto actually owned a shop in Breda called the Magic Store. That’s where we bought our records. Fedde Le Grand was working behind the counter, so was Funkerman. They were our heroes. We would chat with them and hang at the shop. Today, everyone inspires everyone else. We can drink a beer together, party together, help each other out in the studio – Robbert, Dannic, Funkerman and me still give each other production tips. We’re just really honest with each other. It’s all based on friendship.”

In addition to DJing and composing his own brand of groove laden house music, Beauriche also runs an exclusive party concept called The Fat Black Pussy Cat, which he co-promotes with DJ Roog. In the Netherlands, Beauriche and Roog went back-to-basics, hosting their event at the legendary De Spock nightclub in Breda, where Tiësto’s career began and Hardwell played when he was just fifteen years old. “It’s a really small, intimate party,” Smit explains. “It’s only available for 150 people. After that there are no more tickets. The philosophy behind the Fat Black Pussy Cat is to mix cultures and musical sounds. It doesn’t matter whether you are 21 or 60; you’re going to enjoy it. This summer we’re going to do something similar in Ibiza together with Ibiza Style magazine, taking over a hotel rooftop in Santa Gertrudis on June 29. It’ll be the same concept, with only 150 people and really big DJs. It’s only for house music lovers. Fifty Dutch people, fifty English, and fifty guestsfrom the island, and we’re going to mix everyone up!”