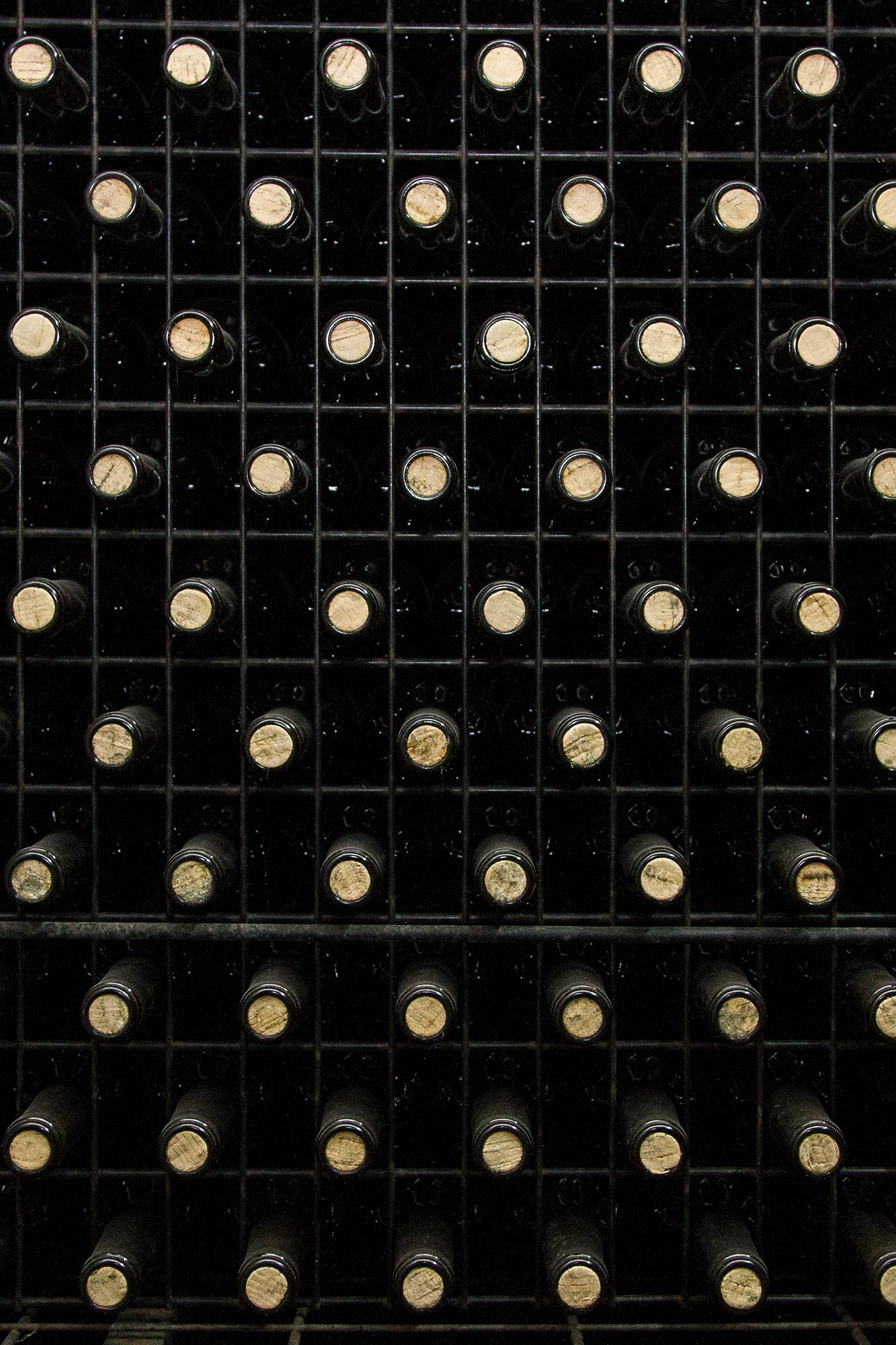 Can Rich: Organic wine from Ibiza

Even though they class themselves as a young winery—it only dates back to 1997—nowadays Can Rich is one of the best positioned wines to come from Ibiza. “We haven’t been around very long and even though there is still a great deal of work do, we started out on a path that didn’t exist up to now and little by little we can see the results”.

Can Rich’s owners point out that the market is highly competitive owing to the fact that many well-known brands have already established themselves, which is why it is difficult to find a niche. That is why they opted for a different route to the ones that already existed in Ibiza. “We were pioneers in introducing varieties that adapted well to the island; ones that you didn’t find here and that worked very well such as Cabernet Sauvignon, Syrah and Merlot. They are varieties that we tried out so that we could offer a product that was new and different in the island”.

What is more, the fact that they were unable to produce large quantities meant that the owners of Can Rich were left in no doubt that if they wanted to stand out they would have to “compete in terms of quality”. For this reason, one of the most important key factors for them was opting for organic agriculture. “All the raw materials are our own. We work with local produce based on organic agriculture, like they used to grow in olden times, without the use of aggressive products or pesticides, herbicides or chemical fertilisers: agriculture that was respectful to the environment”. And it’s proving to be an added value that’s on the rise since, as they point out, ever-increasing numbers of customers are demanding these organic products, free of chemicals.

With a clientele that is mainly concentrated in the catering, hotel and commercial sector in the summer they note the lack of consumption among the island’s own residents. “The problem in Ibiza is that the residents tend to ignore local products and that is our next challenge; getting the Ibicencos to recognise their own wines and change the way they consume.” Fortunately, it’s something that seems to be taking root with the new generations.

In the meantime, Can Rich is well on the way to getting its name out there on the international market, in countries across Europe as well as China, the USA and Japan, to which they mainly export red wines and now, Hierbas Ibicencas, too. “It’s more complicated selling red wine in summer because there is more demand for fresher wines including whites, rosés or sparkling wines”; wines that have also been awarded the Golden Leaf Awards, among them, Blanco Can Rich 2014 and Brut Nature Blanc de Blancs, which won the prize for best sparkling wine. This year, the red wines have also been awarded prizes: the red wine known as Selección 2011 obtained the Golden Leaf and another one, Lausos 2008, was awarded the Ecoracimo de Oro at the XVI Concurso Internacional de Vinos Ecológicos Ecoracimo.

Eight years ago they started to work with olive oil, too and since then production has increased from 300 to 4,000 litres. What is more, they now possess a finca set within Ses Salines Nature Reserve that has 3,000 olive trees, so production is shortly about to receive a big boost.

As if that weren’t enough, they also make balsamic vinegar: “Something new that is going to be very popular because that touch of balsamic makes the character of Ibizan vinegar stand out”, as well as wine or olive salt that’s made with salt from Ses Salines. Last but not least, they have recently launched Café Caleta, (a coffee liquor made of brandy, rum, lemon peel and cinnamon) in the hope of succeeding on two fronts at the same time; “We would like it to be served both with ice and hot, which is the traditional way”.