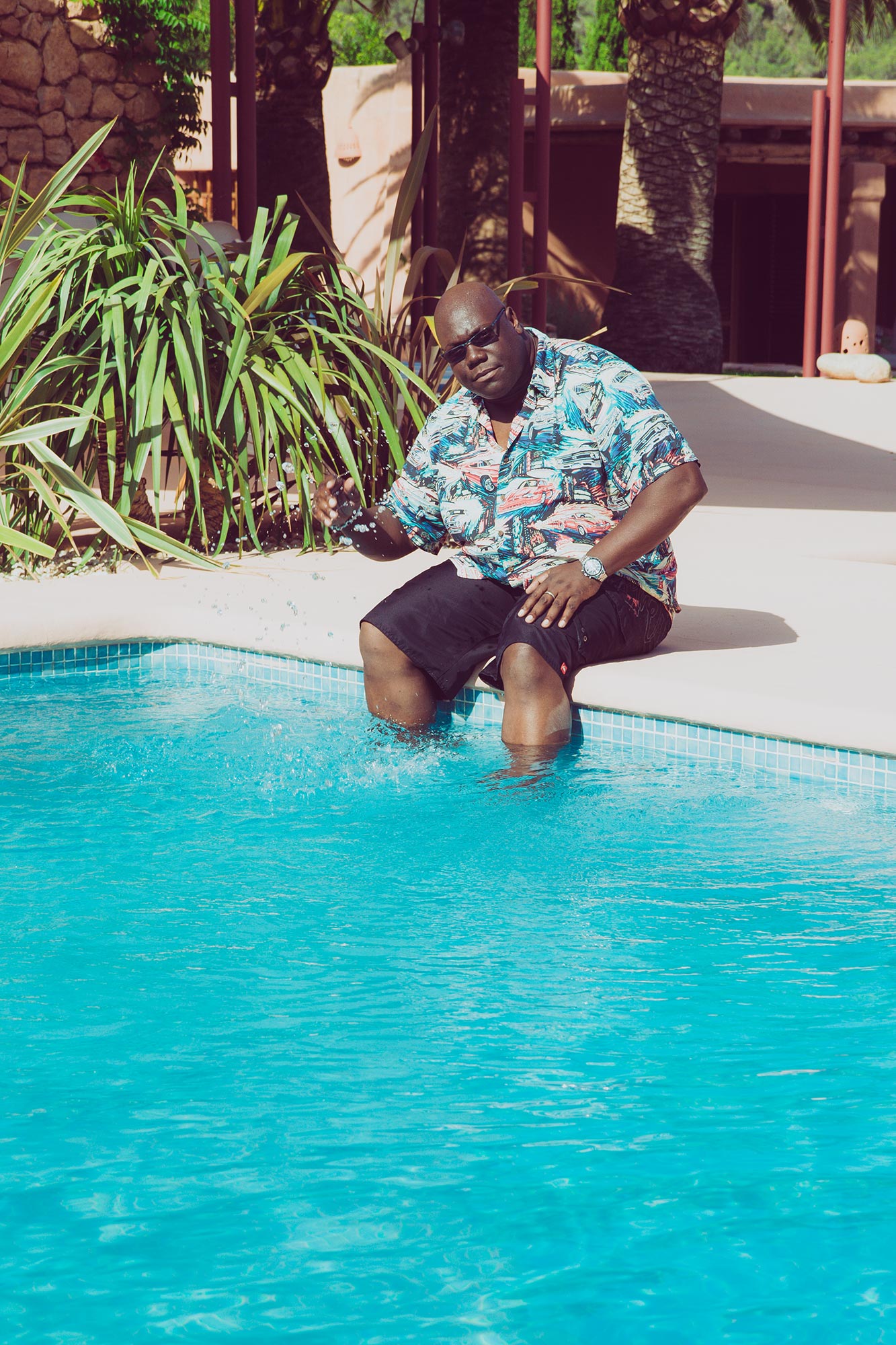 Carl Cox first met Pepe Rosello in 1994 at a React Records launch party at Space. “The album was called Fact,” Carl recalls. “I was one of those artists who had a release on the compilation series and they asked me to come along to Ibiza and play for a couple of hours. That’s where Pepe first heard my music and basically he liked what he heard.”

Over the course of the next 12 months, Pepe followed Carl’s career with interest, following him to London, mainland Spain and Germany to listen to his sets. “Eventually Pepe felt it was time for us to meet,” Carl explains. “We talked about playing at Space a little bit more. Back then, it was all about the Opening and Closing parties and he asked me to come and do that first.” 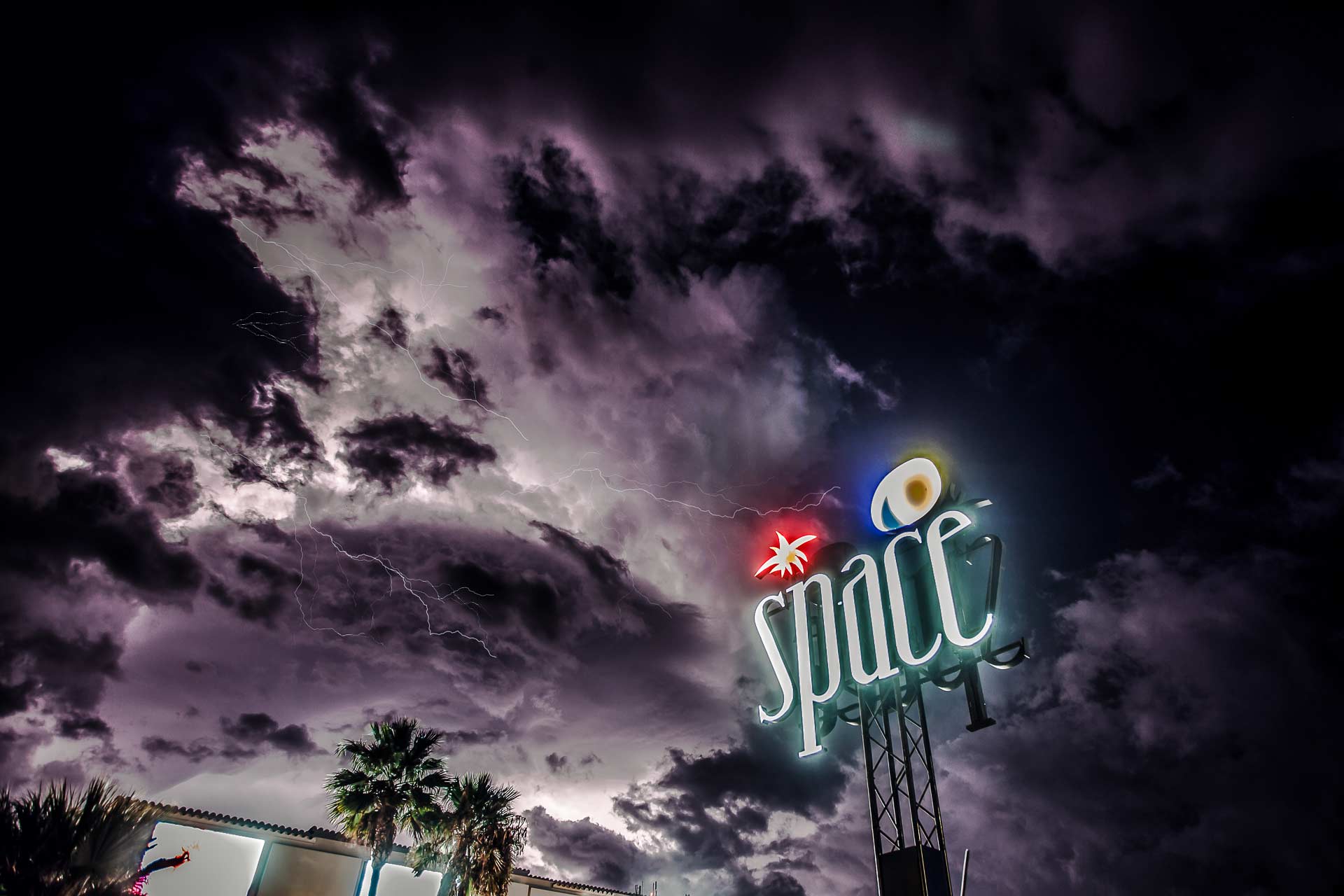 From the outset, Pepe gave Carl a free reign to play the type of music he wanted to play, a rarity within the scene. “That’s why it was never really a business relationship to start off with,” Carl continues. “Pepe and I became good friends because of the business, but we always had the friendship first. We respect each others way of life, which is fantastic. It’s one of the reasons why we’ve been able to sustain our relationship over all these years. Normally relationships with club management are front loaded. You tell the club owner how much money you want and they say, well, if you underperform you’re out. If that was how things worked at Space I wouldn’t be talking to you about it today. I know that once I’ve finished at Space, I won’t have that kind relationship with any other club owner in the world. It’s just not possible. Our relationship is much deeper than Pepe paying me and me playing at Space.”

With Space set to close later this summer, the island is currently rife with rumours concerning the future of the Space brand. “Even though Pepe is 80-years old, he’s not going to start growing tomatoes,” Carl smiles. “He still wants to work within the industry for the sake of the island. If you threw up a handful of confetti, that’s where we are right now in terms of what happens next with the Space brand. If he wants to bring some positive attention to San Antonio, of course it would be a dream for me to go along with him and do that. His vision is to create the same Discoteca within the grounds of a hotel. But you won’t see anything for at least two years.”

In the meantime, Carl will still be a regular visitor to the island. He’ll have the luxury of picking and choosing where to perform, but it’s highly doubtful he’ll take a residency at another club. “Whatever I do will be very special,” Carl concludes. “Whether it’s DC10 or Amnesia – I might even do something at Privilege, who knows – but at the end of the day I’m not looking to create another residency like my Revolution residency at Space. It would be hard to replicate that at any other club on the island… and I don’t think I even want to.”

Catch Carl Cox at Music Is Revolution at Space, every Tuesday until September 20th.