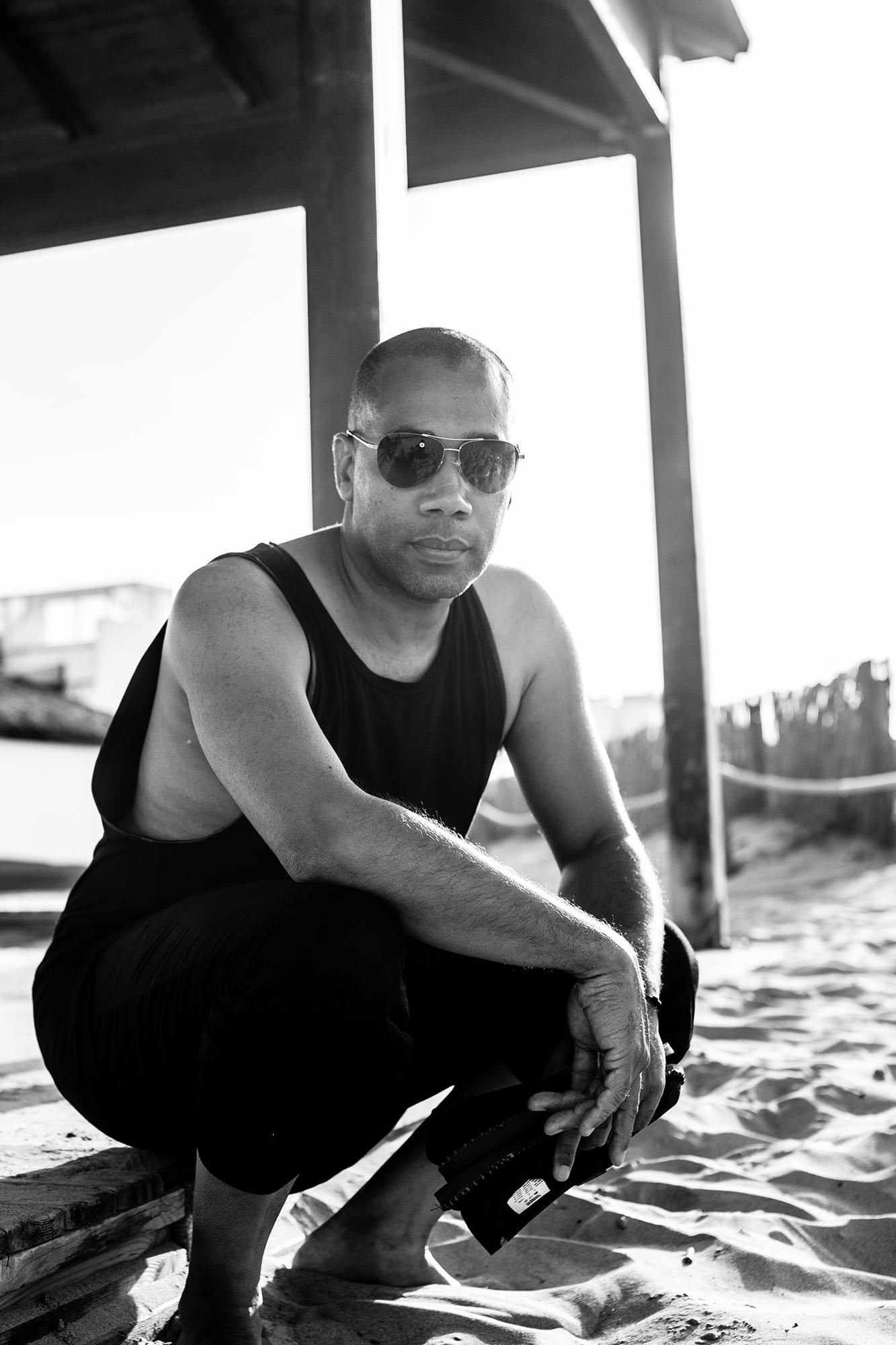 “I want to turn the white island black” laughs Carl as we sit on the beach at No Name where he has been hosting a series of Detroit Love Affair parties this summer alongside his Detroit Love sessions at Space. It was always something of an irk for us techno lovers never to see one of the biggest artists on the planet in Ibiza, it took almost 20 years until he succumbed and finally hit We Love dropping Donna Summer and Steve Miller to a spellbound dancefloor.

What was it like coming here back then and being able to play anything you wanted I ask? “I think I inadvertently played these kind of Ibiza classics that made the island and the Balearic scene, but I didn’t even know that they were the important records when I played them. It just turns out that good music is appreciated everywhere, maybe not by the masses, but by those select few who really make a difference.”

And make a difference is something that is close to his heart back in his home city of Detroit where he is now imploring the younger generation to start making techno. “To get a new generation of people making music is a preservation thing – and the only way that music can be preserved is by moving forward. The more that it languishes in the realms of people who have been doing this as long as me or longer, it’s like it seems we are seen as the only guys really doing it for our city. It loses its appeal to the next generation of people coming up, we need to always have a new generation of people that are making the music.”

The last time we spoke we talked about the gang problems in cities like Detroit and also another musical institution, Chicago. How does the land lie now? “The street gangs in Detroit are nothing like the ones n Chicago. But the crime that happens in Detroit has less to do with it being organised crime and more to do with it being random stuff that goes on. Of course there is some organised crime, I mean, there are casinos, but we don’t have the gangland stuff that is happening in the same way that Chicago has it right now.”

And as his Detroit Love Affair party starts to turn into overdrive, he gets up and wanders into the melee. “I think I have always made my mark on this island as I have always had good opportunities – playing parties like We Love, Cocoon and Vagabundos, so it is just a natural progression to do my own thing. And you know what? I’m having so much fun…”