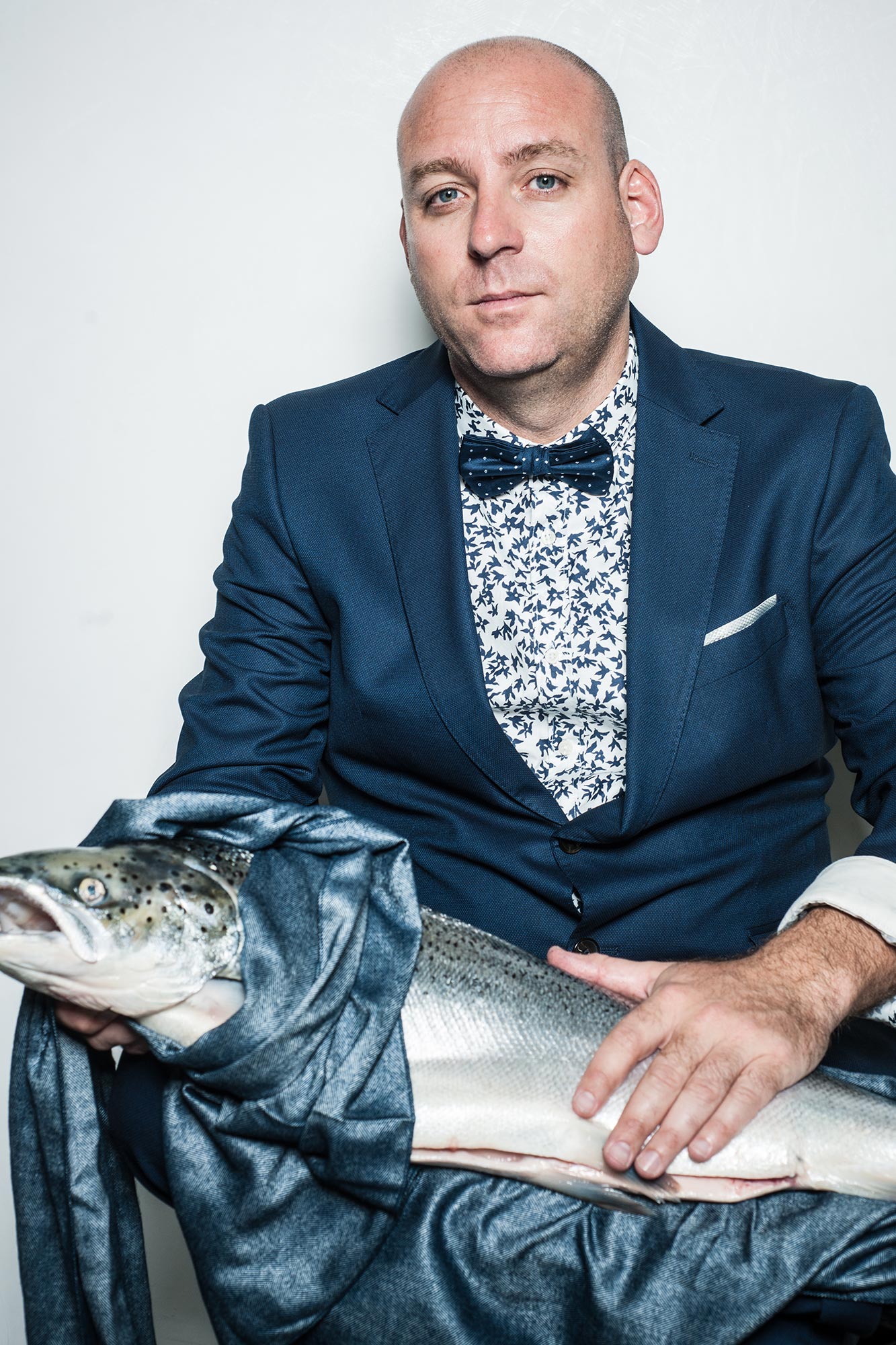 Beyond notions of haute cuisine and gastronomic luxury, there’s a world where a bottle of champagne, known as L’Oro di Bacco, made of 24 karat gold can contain hundreds of diamonds and attain the astronomical sum of €1.7m on the market.

In that exclusive universe reserved for a mere handful of mortals the Italian chef Walter Martino is completely at home. A veritable icon of deluxe gastronomy, this winter he presented on the island his new restaurant: Kaori by Walter Martino, an establishment that opened in Miami last November and which finds inspiration in Ibiza, the place where the chef lives during part of the year and with which he has been connected professionally for over a decade.

Known as “ the Million Dollar Chef”, Walter Martino rose to fame as the creator of the world’s most expensive plate, a solid gold masterpiece with 84 diamonds that was bought by an Arab sheikh after a dinner in Ibiza in 2013. Other examples of his goldsmithing have even surpassed that amount, having been valued at over €12m.

Martino’s cooking is designed to be an experience that surprises the diner, one that’s both culinary and aesthetic, with dishes where the setting is a fundamental part of something that almost becomes a rite of passage aiming to seduce and enthral all five senses. In short, extra-luxury gastronomy for the chosen few.